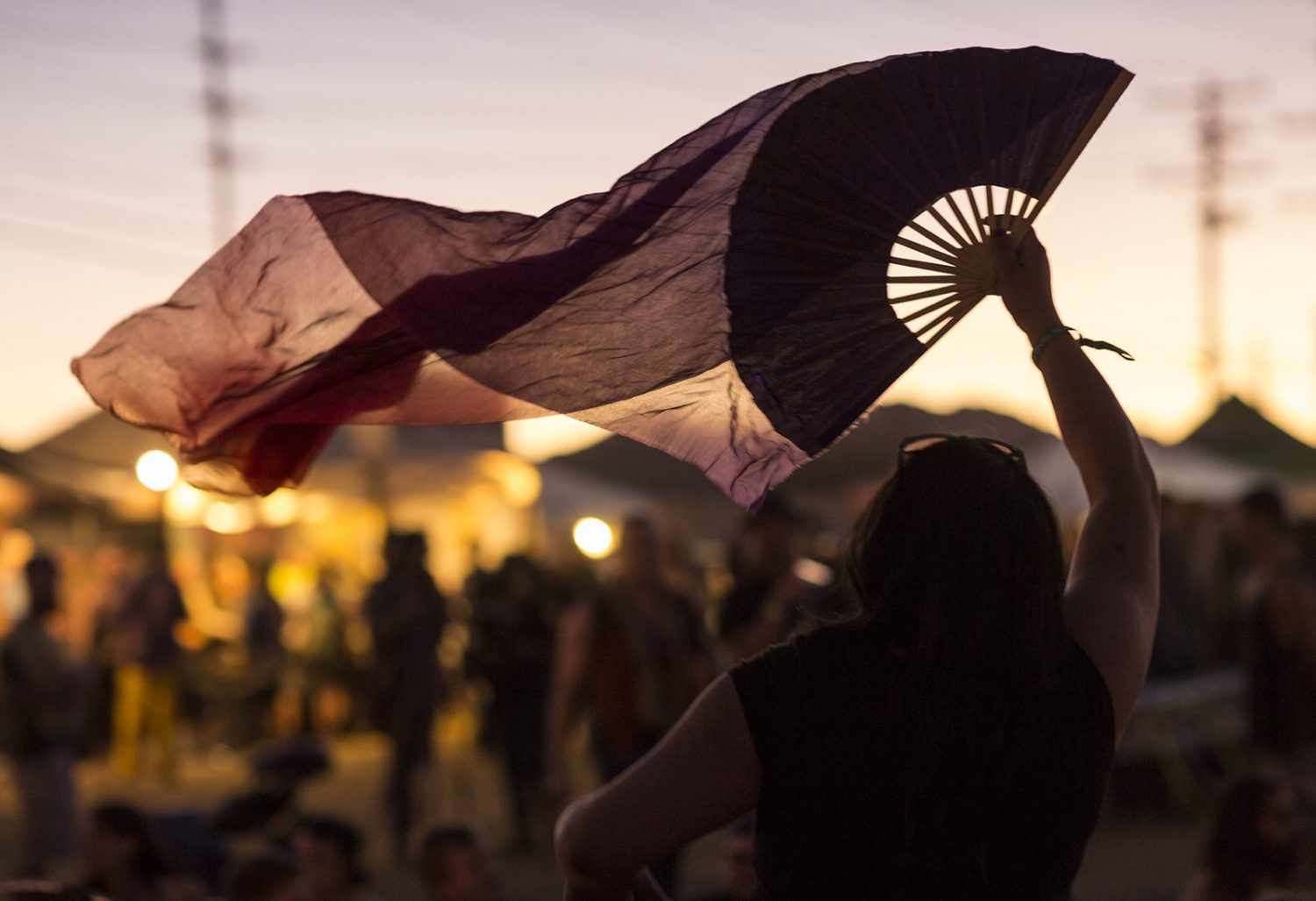 Gem & Jam, after announcing a shocking change of venue from its downtown urban locations to the beautiful desert of Pima County Fairgrounds, has finally released its lineup for the 11th Annual Festival in Tuscon, Arizona taking place next Feb. 3-5, 2017.

The festival has been dubbed the “Crown Jewel of the Southwest Festival Scene,” including three days of music, art, performances, and gem & mineral festival heaven.

The lineup is nothing short of amazing, the festival’s best yet, with crowd favorites Gramatik, The Floozies, Lotus, and more. Gem & Jam Festival’s lineup will continue to grow, adding names as the date approaches. 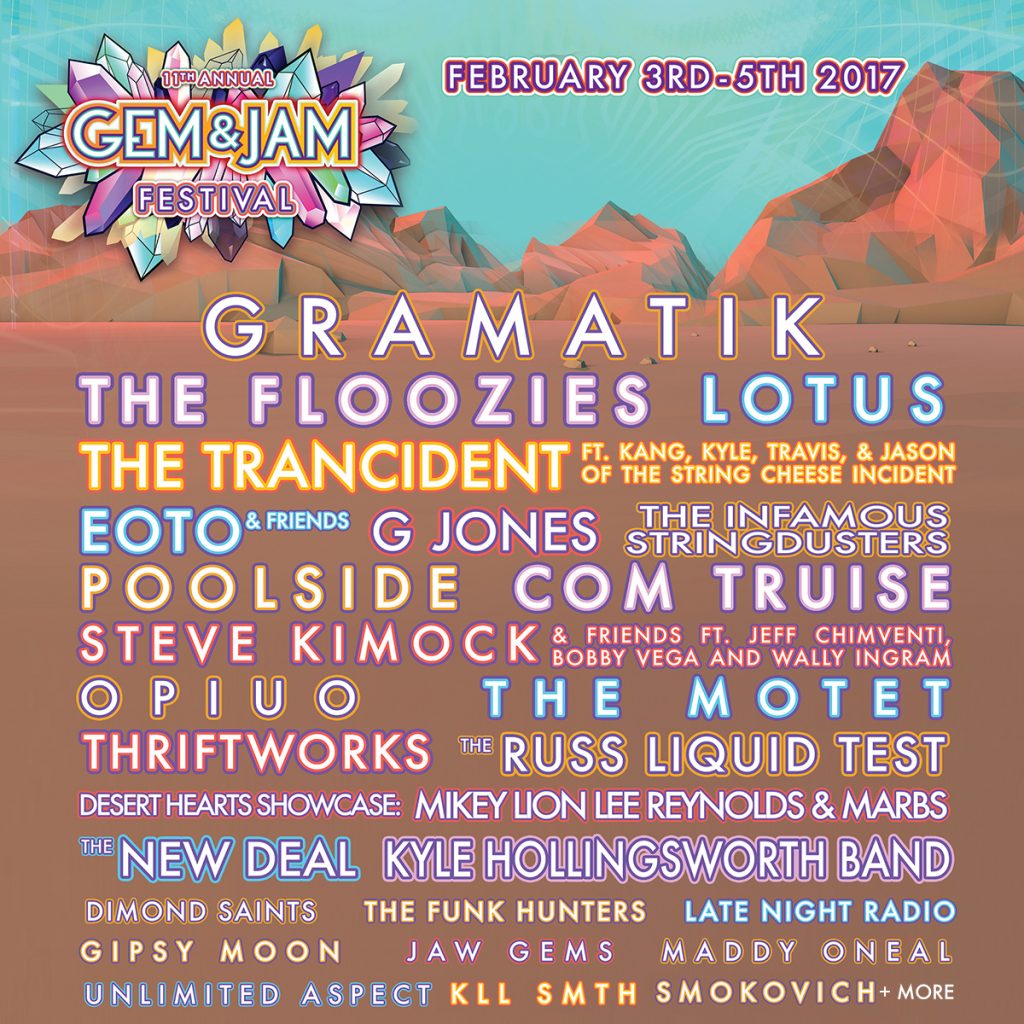 The festival will host over 50 musicians across three stages (and over three days), including special late night sets. Also included will be art galleries, live painters, mystical dancers, workshops every day, gem and mineral exhibits, and much more!

“It is exciting to be able to showcase a lineup as dynamic as what we are bringing to Gem & Jam 2017. Couple this with our new venue, which now allows us to be a true camping festival and you have the recipe for the best Gem & Jam yet.” – Festival co-producer Josh Pollack.

For the first time ever, Gem & Jam will host camping on the Pima County Fairgrounds, which is surrounded by a breathtaking desert. Camping options are vast, including onsite RV camping with hookups, boutique camping, car camping and walk-in camping. Whatever your camping style (mine is stringing up a hammock, heading back to sleep only as the sun rises), there is something for everyone.

In addition to this new element, Gem & Jam will be expanding on its experience with world-class visuals, unique stage designs, artist galleries, live paintings, experiential installations, daytime workshops, gem and mineral vendors and much more. 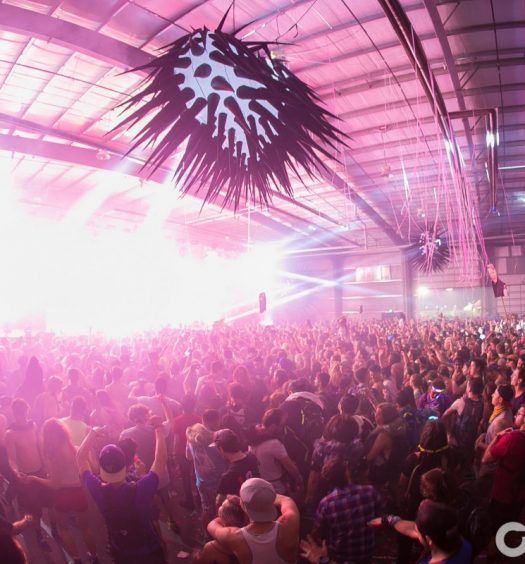