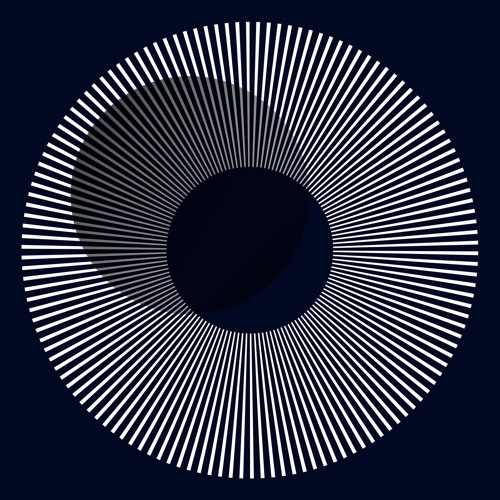 UK four-piece Sundara Karma has just unveiled their new single, “Olympia,” from their forthcoming EP “Loveblood”. Building upon their panoramic sound, “Olympia” layers lyrics fuelled by love, relationship tension and yearning over a swelling, roots-rock rhythm. It’s a relative slow-burner compared to some of their previous singles, but just as impactful.

Dealing in anthemic guitar music with soaring choruses, brooding romanticism and a sense of euphoric uplift, Sundara Karma have quickly established a cult following in the UK and we can’t wait to hear what’s next from this Reading based band.

The group’s debut album “Youth Is Only Ever Fun In Retrospect” is released on January 6th via Sony Music. 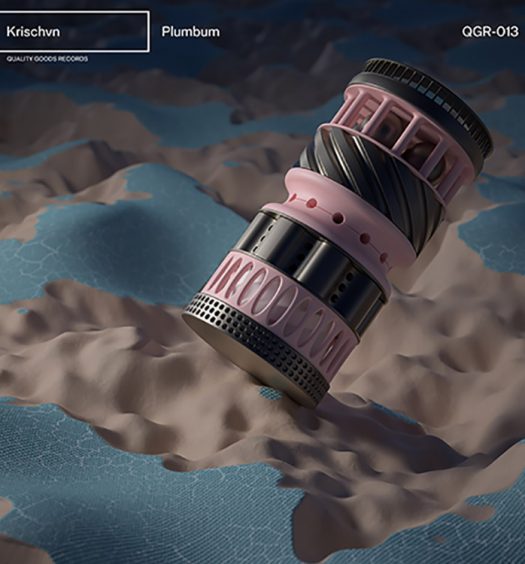 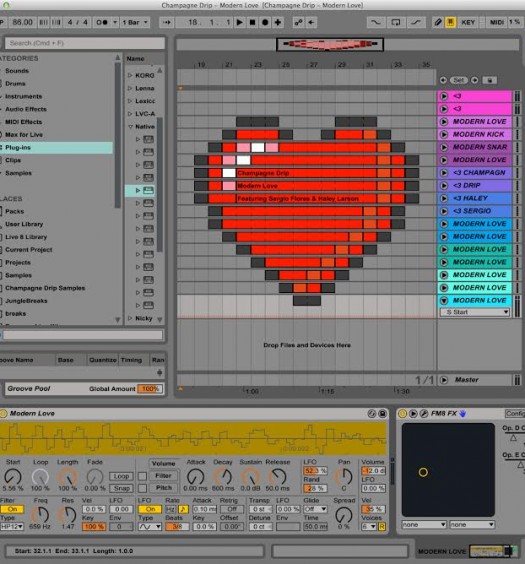