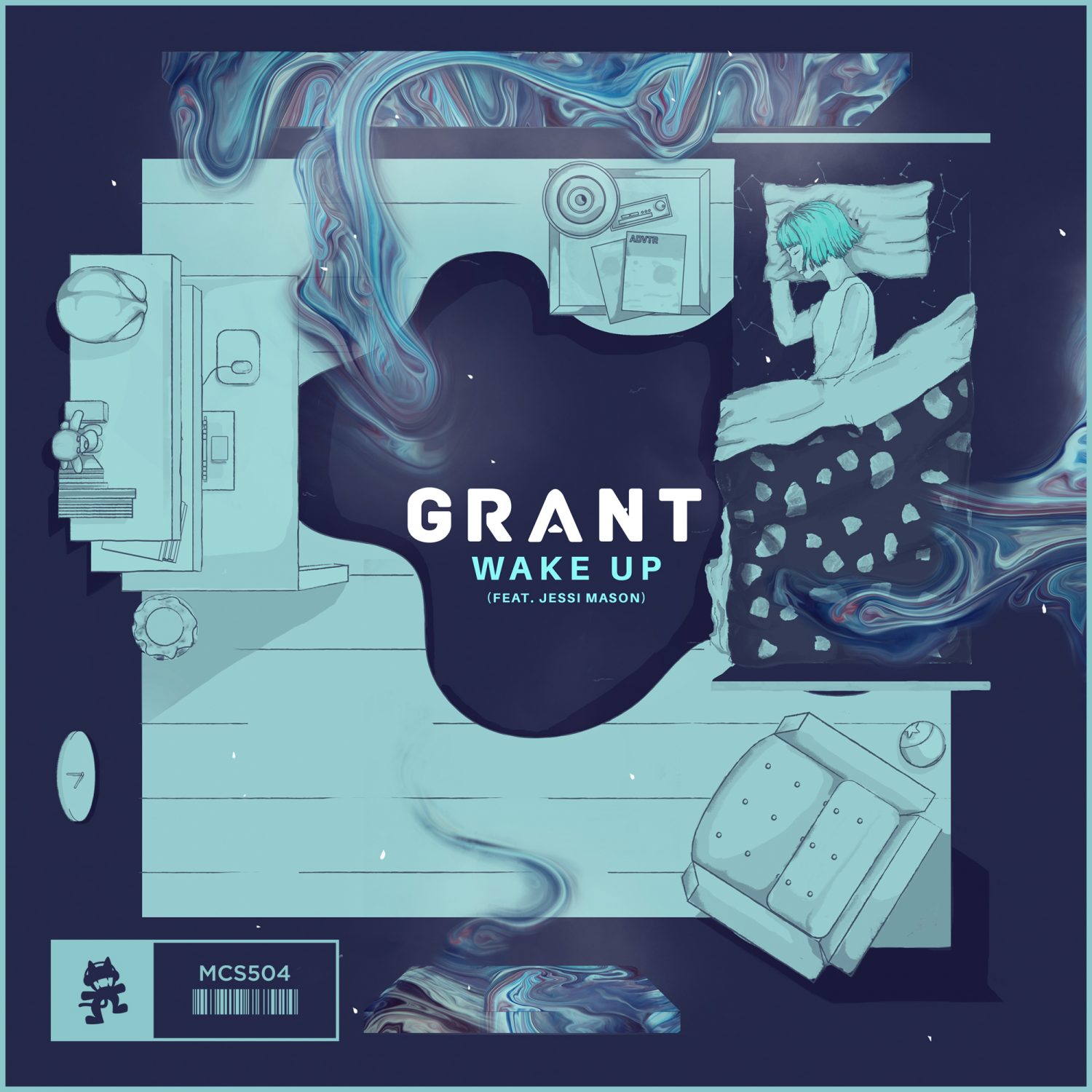 In his debut, the artist simply known as Grant makes an impacting entrance to the music scene with his first single, “Wake Up.” His moniker is kept simple, acting as an offered hand for fans to get to know the real man behind the music. Grant prides himself on being approachable, not hiding behind the veneer of fame or a stage name. He believes this allows him to express himself most honestly, through his music.

Starting off his career with a vibrant future bass number featuring the dreamy vocals of Jessi Mason, Grant thrusts his best foot forward and invites listeners to join him this peaceful, euphoric atmosphere he’s created. The track begins glittering and upbeat, swelling with that immediately recognizable future bass sound. But make no mistake, lovely as this song may sound at first, it’s a real jam too. The punctuated rhythm is infectious, making you just want to whip out your LED gloves and your trip whip and get lost in the music. Come for the beautiful future bass feel, and trust me, stay for the euphoric drop.

Grant’s music is tied to a deep respect for introspection and compassion. For those looking to find inspiration, his songs are for you. 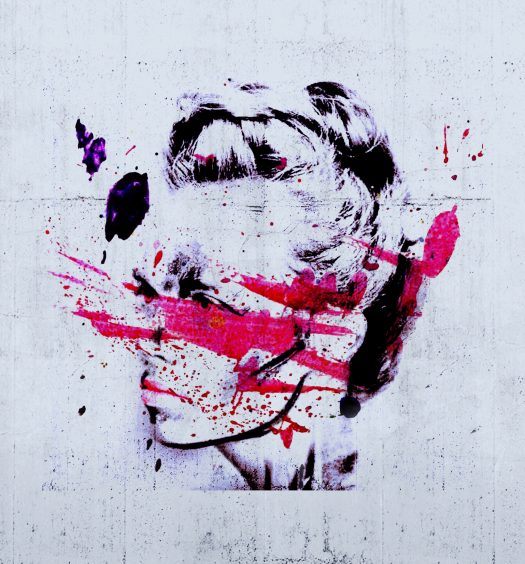 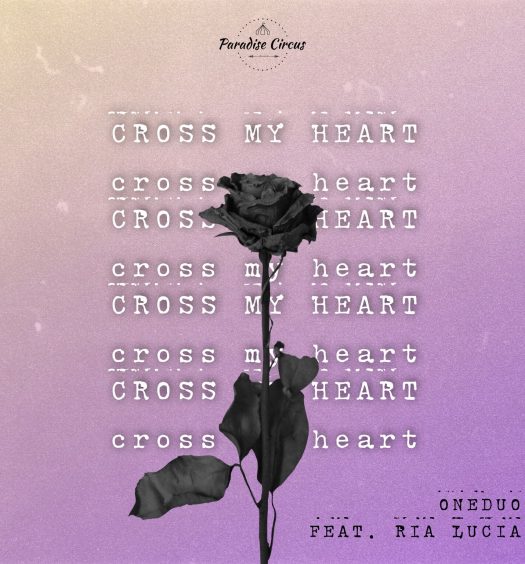