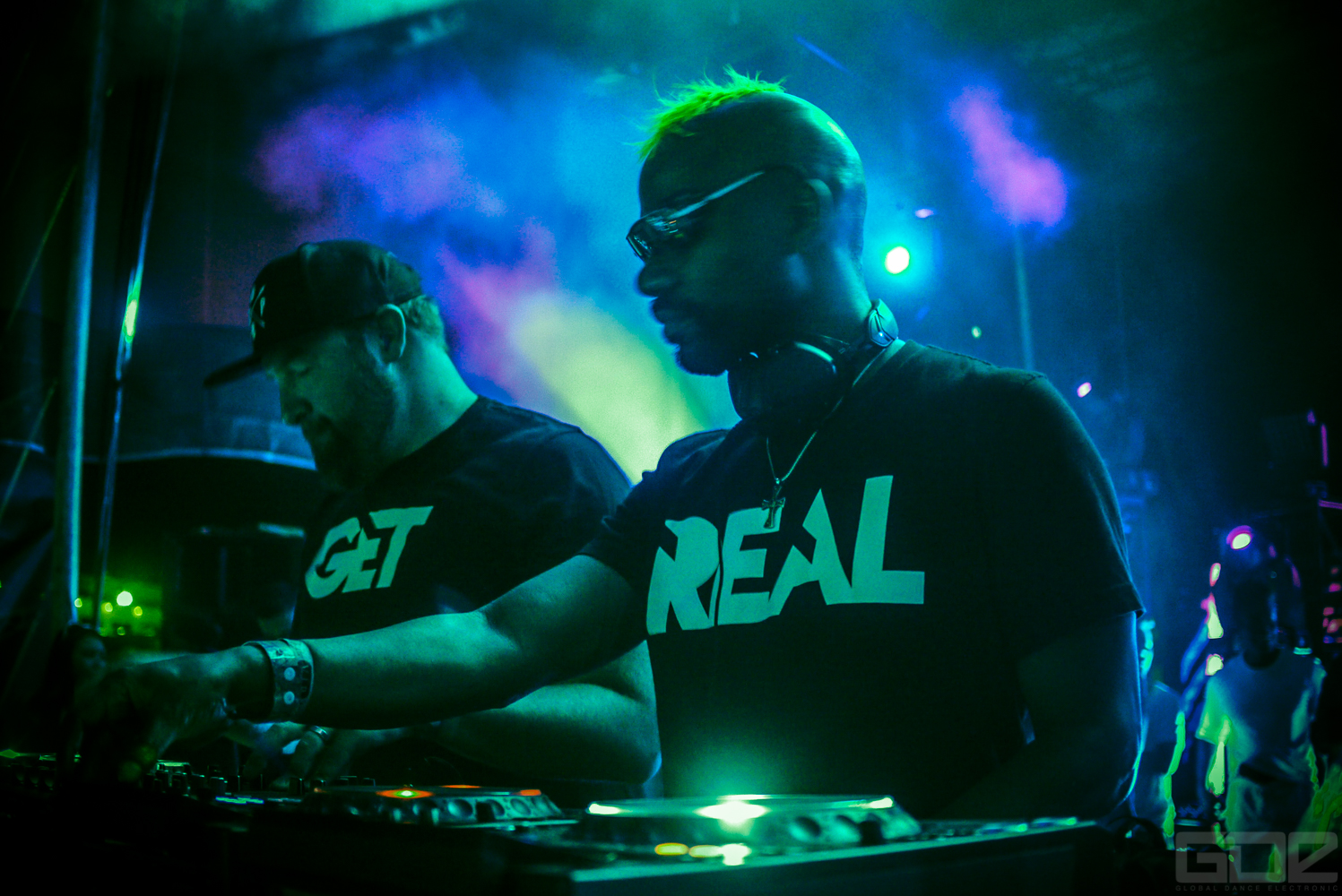 Everyone wants to end the year by throwing down the most legendary New Year’s Eve party they possibly can, right? Well, this year, two legendary DJs that go by the names Claude VonStroke and Green Velvet, bring their collaborative project Get Real to Insomniac’s new Factory93 warehouse in downtown Los Angeles, CA.

If you’ve never heard those names before, two things: one, I am straight envious of you that you get to hear their music for the first time (seriously, go look them up); two, where the hell have you been hiding?! Claude VonStroke is the head don of the acclaimed tech-house music label Dirtybird, which has been opening the door to awesome, innovative house artists such as Justin Martin, Shiba San, and Will Clarke. Green Velvet, who needs no introduction for the techno oldheads, has been spinning and creating forward thinking tunes since the early 1990’s. Together, they form Get Real, a unique revival of old-school house, funk and techno who will melt your face during their epic four-hour set at the Factory93 warehouse.

Not too long ago, I found myself pulling up to a warehouse seemingly in the middle of nowhere with a friend who was tipped off about an after party for one of Denver’s local festivals: Cloak and Dagger. “You sure about this?” a nervous Uber driver asked us before dropping us off. “Yes,” my friend replied (it was his idea). We found the entrance crowded by a small group of festivalgoers and proceeded to sneak our way into the warehouse with relative ease. Once inside, I immediately understood. Dirtybird allstars Justin Martin and Will Clarke were playing at the very front behind two towering speakers. The bass literally rattled my leg hairs. I looked down at my phone: 4:30 a.m. And I knew there was no where else I wanted to be.

If you’re a house music fan that happens to be in LA this New Year’s Eve and you don’t plan on attending this warehouse party, you need to get real. Tickets are on sale Nov. 11 here. 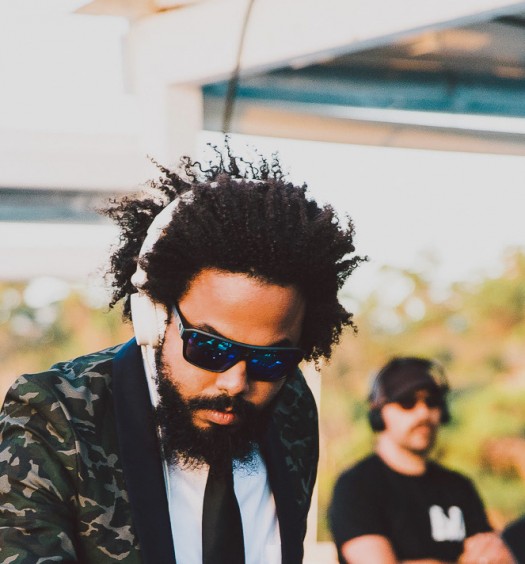 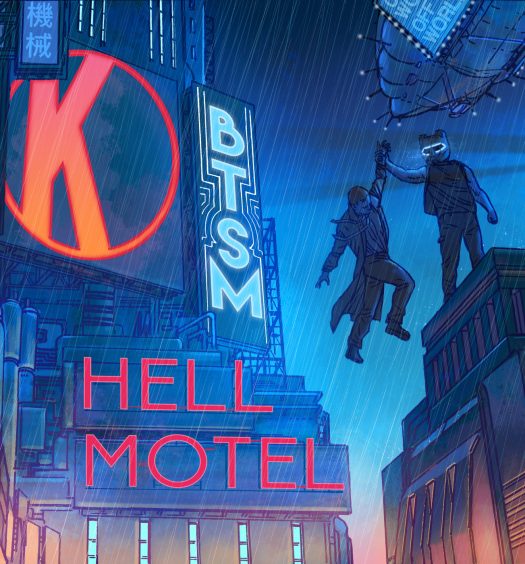