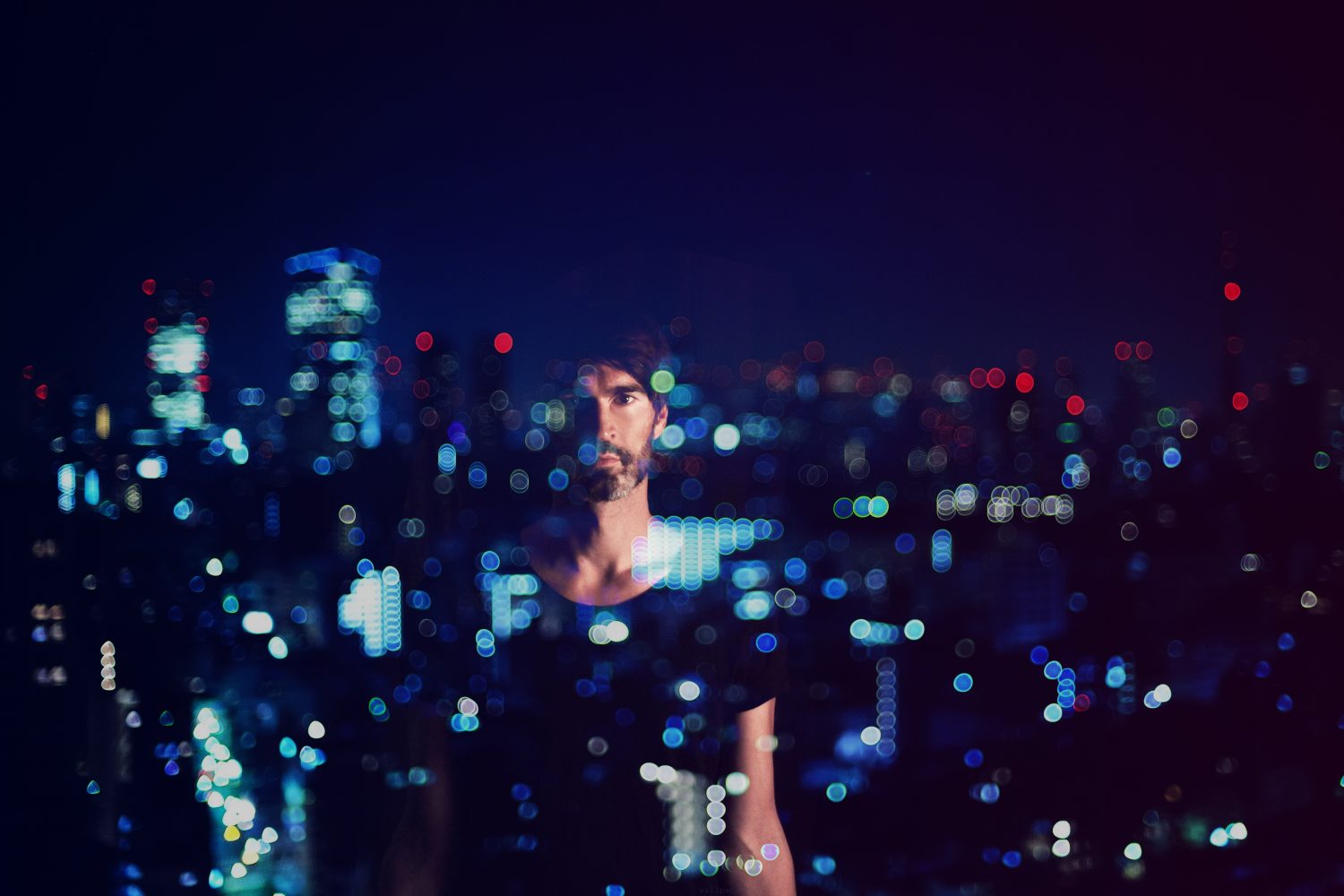 If you haven’t heard of German multi-instrumentalist and producer The Micronaut, you will now! Stefan Streck is bringing us his third and most popular album, titled Forms. The Micronaut is known for not having a set genre, but really just a collection of beautiful sounds that work harmoniously together. His sounds consist of an ensemble of electronica, different samples, and live guitar.

When it comes to composing music, I never think in genres whatsoever. Instead I try to create music that I think touches people on different levels and I am my own biggest critic.” -The Micronaut

Theres nothing wrong with wanting your art perfect! With his new song “Pyramid,” you will be dying to hear the rest of the album. It’s important that you watch the video first to really get the full effect of his song and message.

It’s apparent that this music video is primarily abstract, and you would need to hear from Stefan himself to get the full, concrete plot. But, who would want to? The video is an open-to-interpretation collection of big city landscape shots with an overlap of geometric shapes. Something else that brought mystery to the video were the shots of busy cities such as Tokyo, with people either rushing to work or laughing with friends. The song has a beautiful melodic sound to it and is now paired with a perfectly intriguing video. If you want to check it out, the video is below. Also be sure to visit The Micronauts’ Tumblr page to check out his artistic aesthetic.

Connect with The Micronaut: 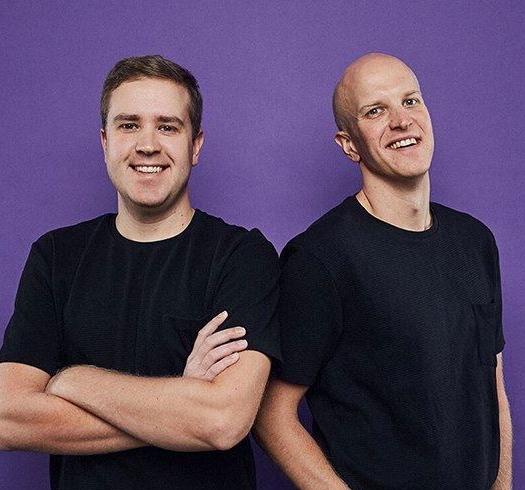