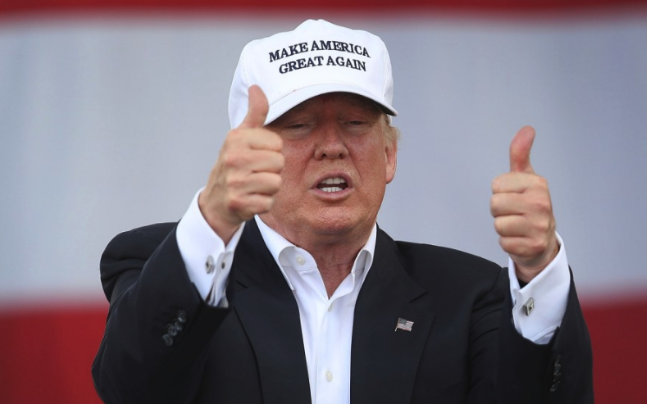 The 2016 election is finally over. Donald Trump is officially our president-elect. You can take this as you would like, regardless, you cannot argue this was an absolute shock.

While some couldn’t be happier with the polling results, our DJ friends couldn’t be anymore disappointed. American DJs like Carl Craig, Seth Troxler, The Black Madonna, and The Martinez Brothers all expressed their dismay for the polls via Twitter.

Foreign DJs took to social media as well, continuing to bash the new POTUS. DJs from Holland like Joris Voorn, DJs from Italy like Joseph Capriati, and DJs from Spain like Luciano, made it quite clear they are disappointed in the results.

The electronic music community tends to favor the left, so this is quite the scar that will take a long time to heal.

Out if politics opinion today cause it s a loss of energy and i get really pissed off with this !!! I go and make music !

I am a white person that grew up poor and rural and I am ashamed as hell of the rest of yall.

Wake me when it's over pic.twitter.com/gi32jMBrLM

on a lighter note… just released my tour dates: pic.twitter.com/HFOG7K7GYf

WTF….I think we're in for a very ruff ride….better fasten our seatbelts !! as Public Enemy used to say "what is this world coming to?"

The idiots are winning. Again. #NoSurprises

and on that note… let's get back to music. we need to make a lot of people happy again.

Democrats are to blame. Bernie would have won. Congrats USA. We all will enjoy your new President. I am sure in many ways. #entertainmentwon

we will not be shut down. fight the power. https://t.co/xg4pCoEg2D

Forget blaming those who voted 3rd party. Be pissed at those who sat it out altogether.

im not a religious man, but i am praying for the planet right now. be strong, be brave, and always fight for what you know is right. ✌️

US version of Brexit… 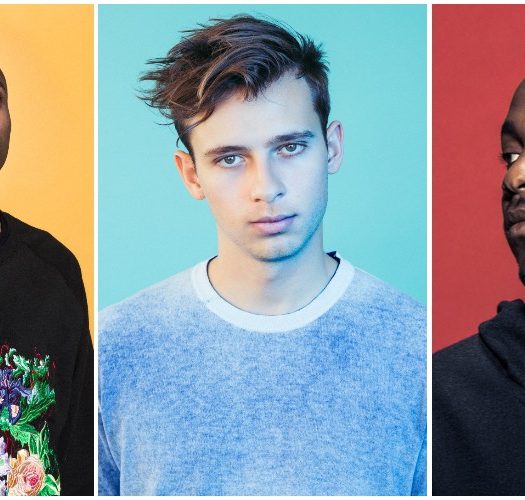 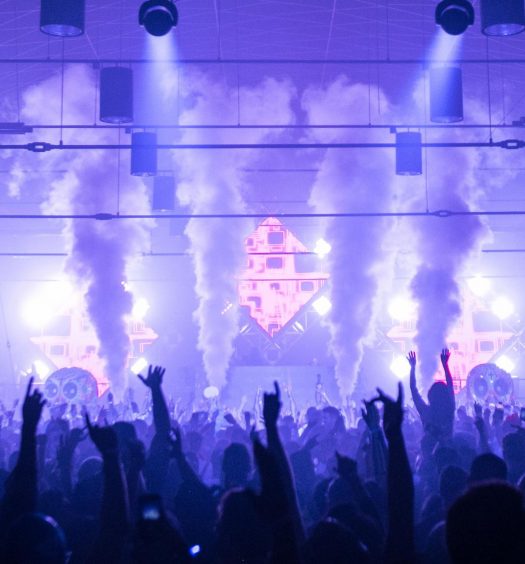