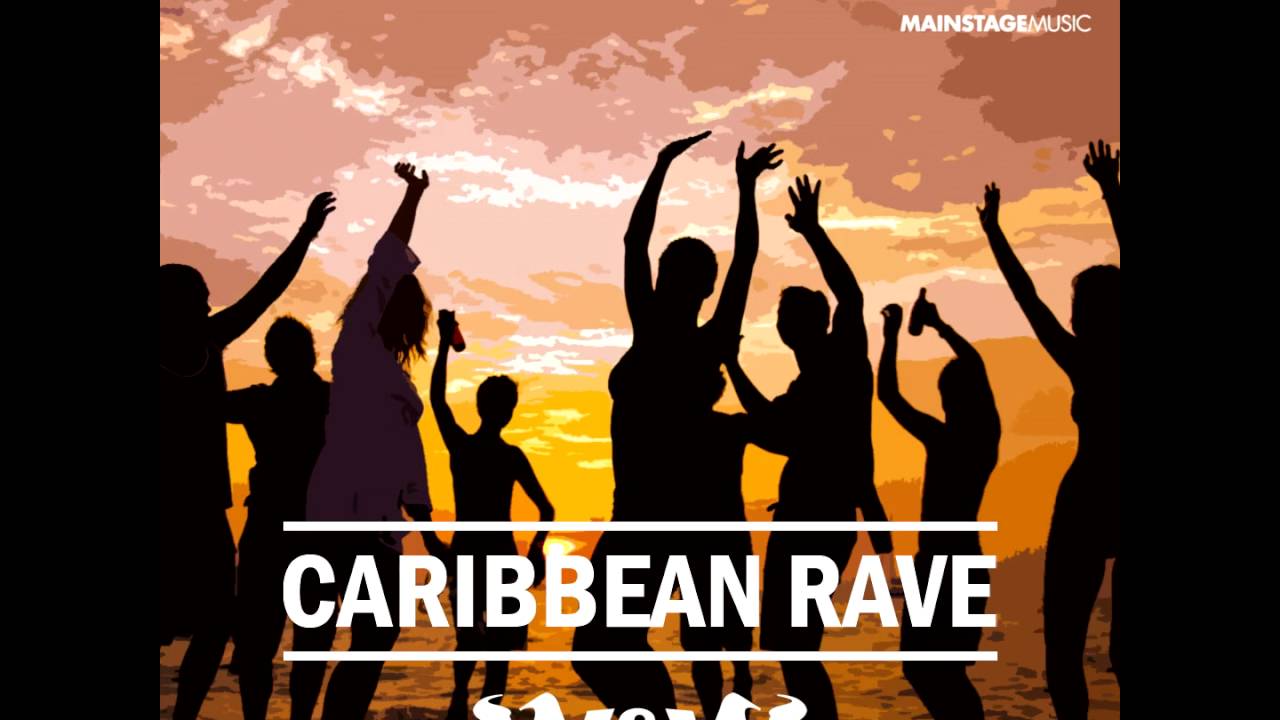 Willem van Hanegem and Ward van der Harst, known as W&W, have become one of the most popular Dutch DJ duos in the EDM scene. They have transcended the boundaries of genre and traversed the globe with their music and performances.

Fusing styles and mixing influences, W&W combine the uplifting and melodic elements of trance with the raw intensity of electro and progressive house to create a sound that is uniquely their own. They’ve released some of the hottest tracks such as “Rave After Rave,” “Don’t Stop The Madness” with Hardwell featuring Fatman Scoop, “Bigfoot,” “Shotgun” and many more, which gained a lot of support from major producers like Armin van Buuren, Tiesto, Dimitri Vegas & Like Mike, David Guetta to name a few.

Now, the Dutch DJ duo recently released one of their most hype singles, “Caribbean Rave,” which released on W&W’s Mainstage Music imprint. The song enchanted its first audience at the main stage of Ultra Miami and has since been highly anticipated across the EDM scene. It became the first of many impressive features as the track went on to hit major festivals such as The Flying Dutch, EDC Las Vegas, Tomorrowland, Ultra Singapore, Ultra Japan, Amsterdam Music Festival and more. Dimitri Vegas & Like Mike, Nicky Romero and Hardwell have already supported the song on their radio shows and live sets.

“Caribbean Rave” shows W&W’s well-known big-room sounds, adding a Caribbean vibe, which is without a doubt the next big buzz in the scene.

Check out the official music video for “Caribbean Rave”: 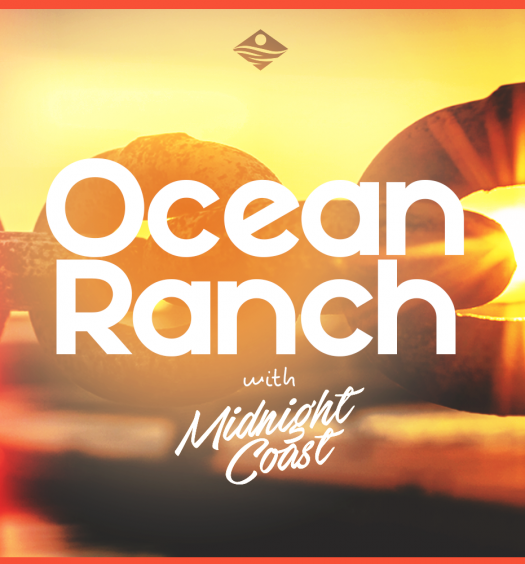 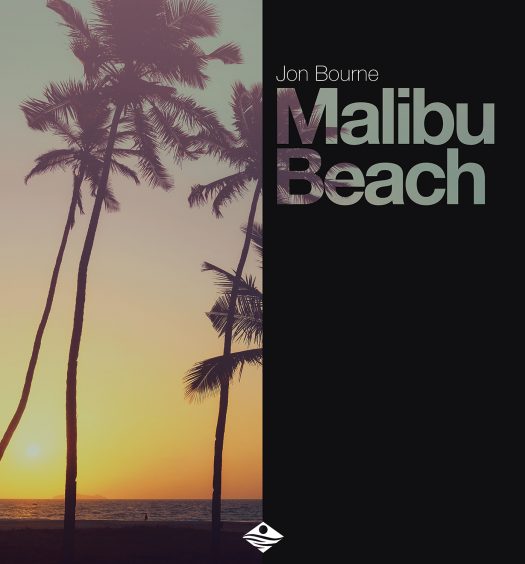