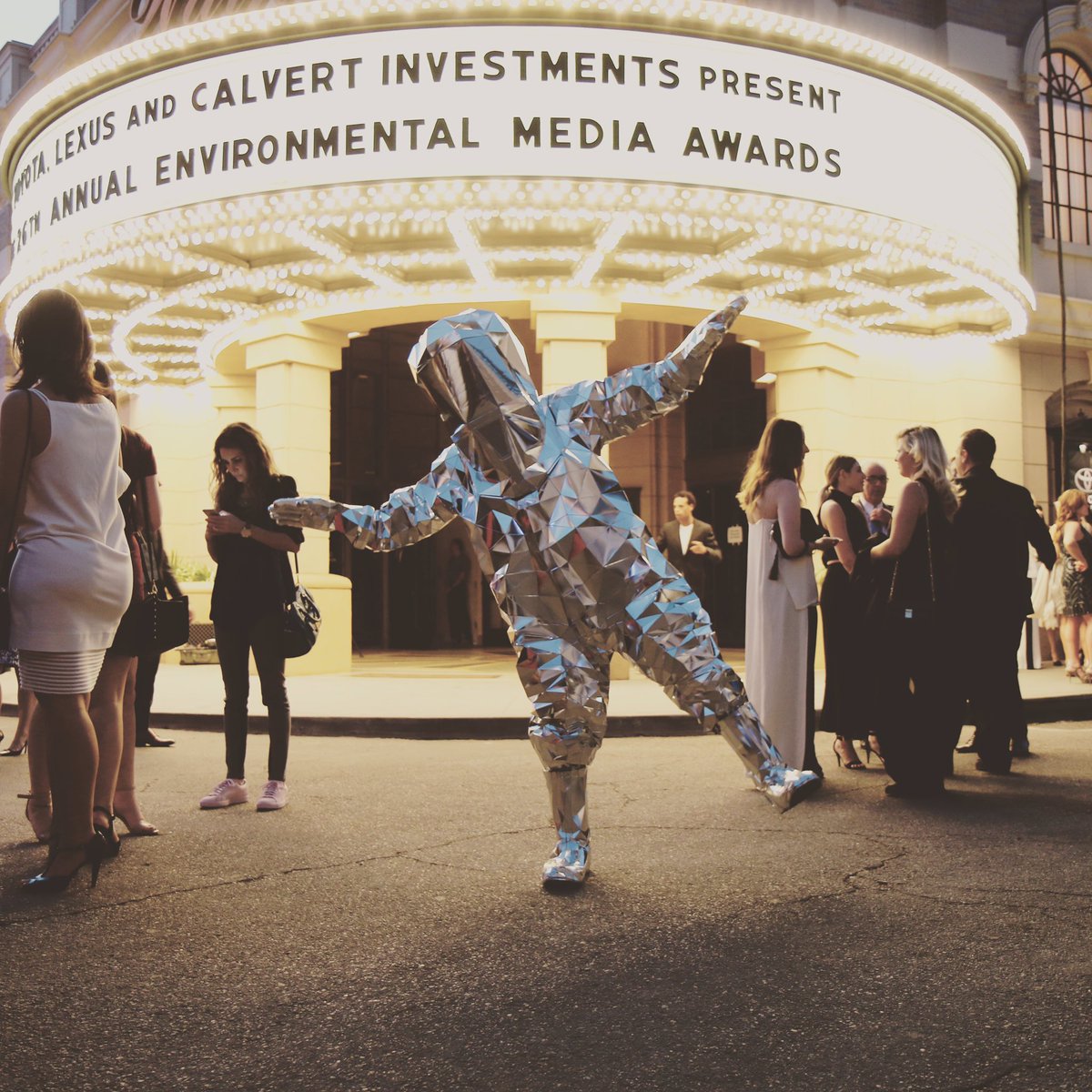 The Korean producer HITCHHIKER has a bright future ahead of him, as he has already self-proclaimed himself as an intergalactic artist. HITCHHIKER has recently had one of his tracks debuted in the Netflix Original film XOXO and another in the movie Ding Dong. HITCHHIKER’s track was even added to the soundtrack for the movie’s premiere on Big Beat.

The movie Ding Dong is now available on Big Beat as of October 26 and displays HITCHHIKER’S unique ability to combine his glitchy style of music with mind-blowing multimedia. HITCHHIKER wears a silver robot suit in the video and produced the film to make a play on modern communication. 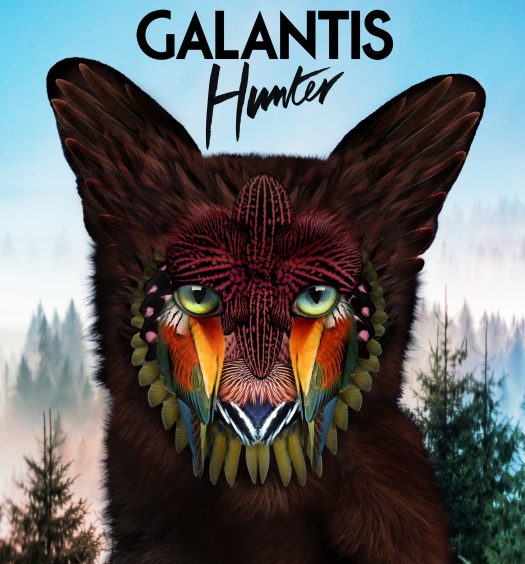