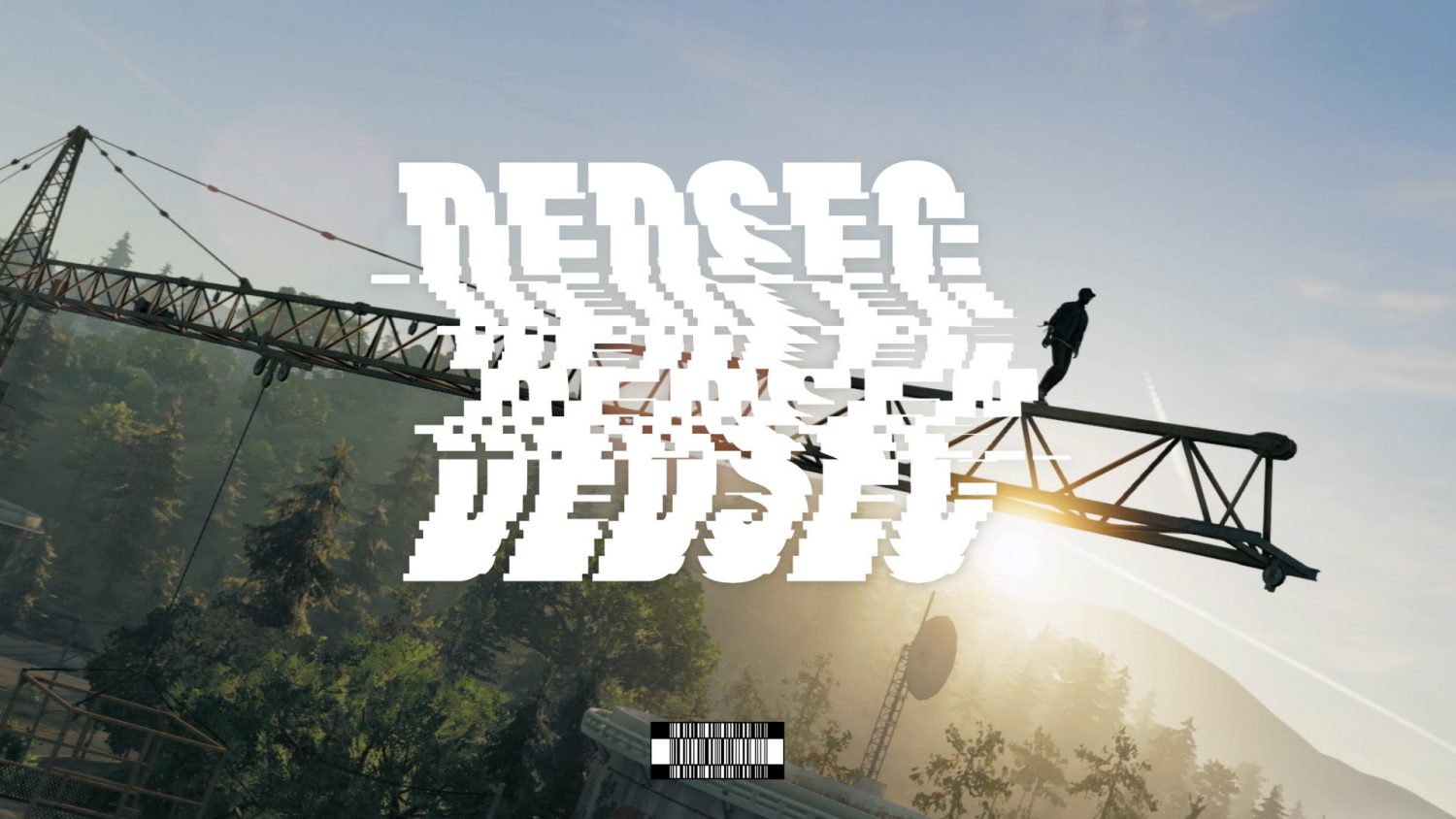 Hudson Mohawke aka HudMo has released something quite out of the ordinary for most DJs; he has created a complete soundtrack to the new video game created by Ubisoft, titled Watch_Dogs 2.

Watch_Dogs 2 is an open world action-adventure game that involves a hacker with a mission. This hacker, Marcus Holloway, works with a hacking group on the goal to take down a city’s surveillance system–spooky, huh? Who better than a famous DJ/producer to have on this new game?

Mohwake graciously dropped an eight-minute sampler of the entire soundtrack, which you can check out below.

Also, we are lucky enough to hear a full track from the soundtrack, titled “Play N Go.” This song sounds exactly like a heist video game waiting to happen. Mohawke states that “{he} really wanted to keep the rebellious nature of the game within the track, crunchy DIY sounding with a victorious kind of cheeky undertone.” He did just that. You’ll have images in your head of a hacker finally reaching the end of his mission. This track exemplifies defeat and the end of a conquest.

Although many people don’t know this, HudMo is a big fan of science fiction, which makes him even more worthy of this role. Check out the official trailer below, along with the soundtrack’s full tracklist, for the highly anticipated video game! 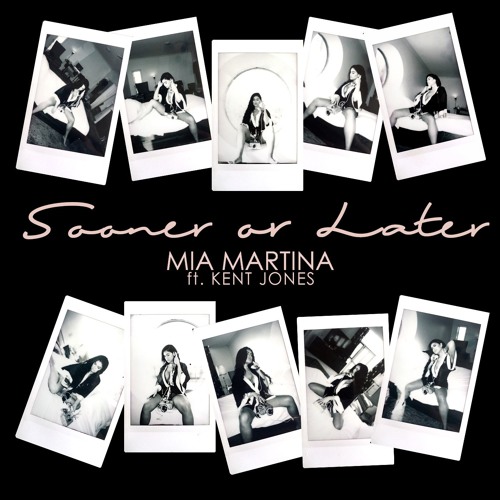