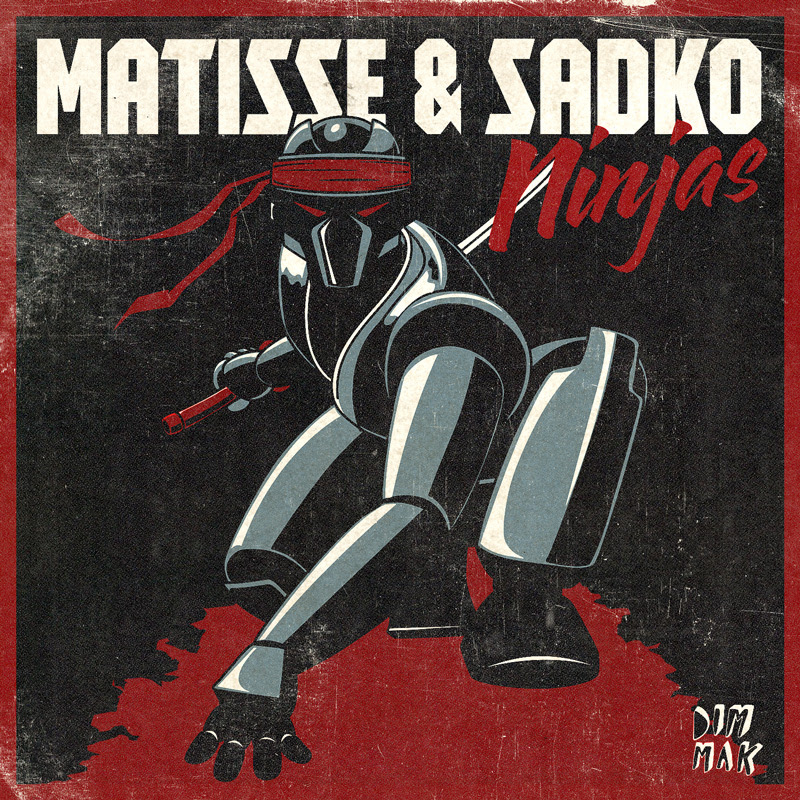 Matisse & Sadko are leaving their comfort zone, and it’s working perfectly. The Russian DJ duo known best for their incredibly euphoric big room anthems have just released a song titled “Ninjas,” released on Dim Mak records. After the group spent most of the year touring, had their song “GO!” appointed as the 2016 ice hockey world championship official anthem, and released a third collaboration with Martin Garrix in follow-up to 2015’s Break Through The Silence EP, it’s safe to say that the brothers had an extremely successful year.

Being established signees on labels such as Spinnin’ Records, Axtone Records, Size Records, and Armada Music, this release marks the duo’s first release on Dim Mak records. Given that this label is owned by Steve Aoki and based in California, this also serves as the duo’s first United States based label release. While this could simply mean that the group is shifting labels, it could also mean that United States audiences will be hearing more from Matisse & Sadko in the future.

Most importantly, the song is just a really good song. A bass house banger with three different drops, this track is arguably the edgiest that the brothers have ever released. Given the infectiously energetic nature of the song, infused with hints of trap, dubstep, “Ninjas,” is a perfect addition to the sets of many DJs, and indicates that Matisse & Sadko are a group that is not going away any time soon.

Check “Ninjas” out below: 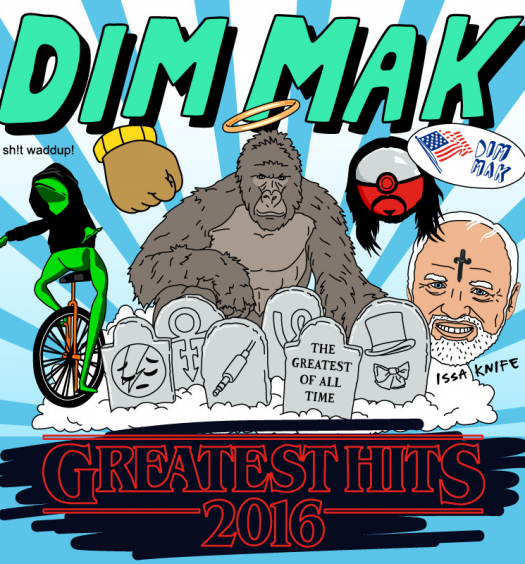 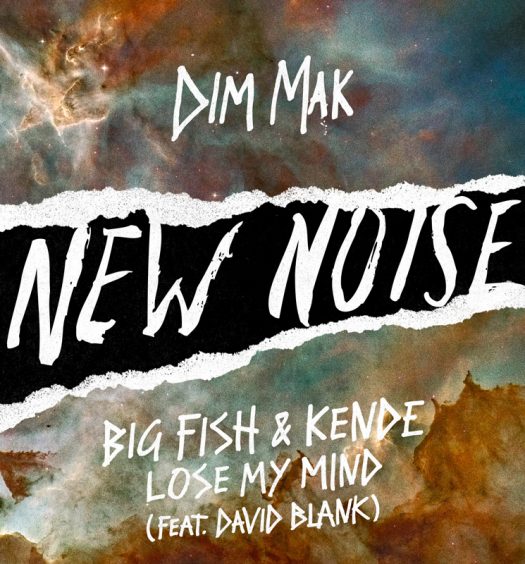