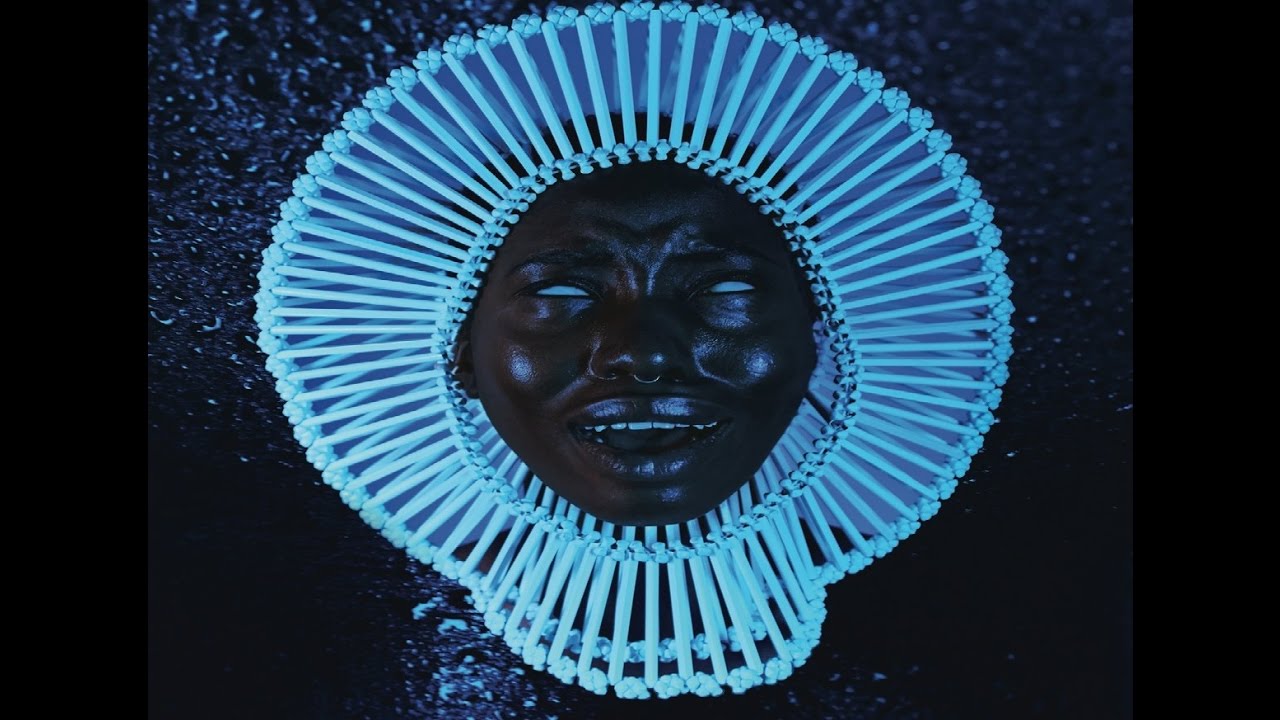 By AmberLynn Anderson  •  5 years ago

Donald Glover aka Childish Gambino has been relatively busy for the past three years since Because The Internet had been released in 2013. Childish has not only been working in the studio but has also released an FX series called Atlanta that has become what others might describe as a “critical darling” in the first season. Soon to follow was an announcement that he is to portray a young Lando Calrissian in an upcoming Star Wars movie that’s to be released in 2018.

Set aside the television and movie screen debuts, because Gambino’s new album Awaken, My Love! has been announced to come out December 2, 2016 via Glassnote Records. He shared the news last Wednesday, along with the artwork for the album cover which is a woman with her eyes rolled back in her head wearing a bright headdress. Not to mention, he also supplied the tracklist for the new album.

I’ve always been a fan of Gambino’s work but I can’t wait to see what he’s got to bring in this new album! “Me and Your Mama” is slow, yet subtle; relaxing beats and chimes hit you with the hard truth as he sings his heart out to a demonic laughter exposing feelings of a dark-natured romance. It’s easy to feel the lyrics, being there in my own world at one point in time. The track is mostly an instrumental song, although it does give you time to relax, listen and let it all sink in. It all comes from the heart, as usual, I personally can’t wait to see what else is to come from Childish.

Check out “Me and Your Mama” below: 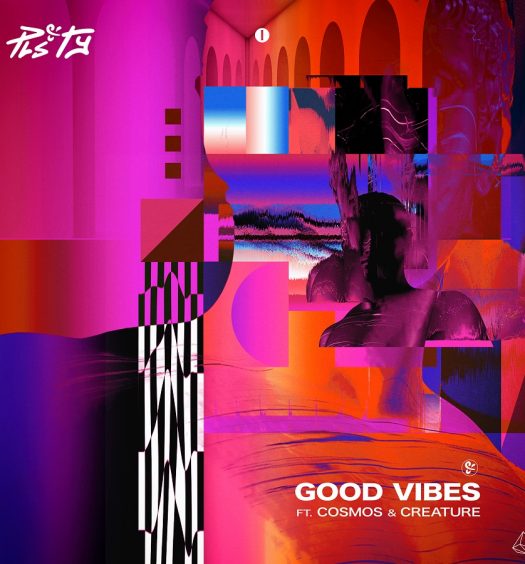