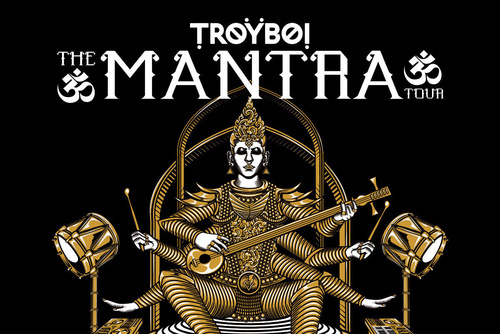 South London music producer TroyBoi has just released a full list of dates for phase two of his Mantra Tour. The Mantra Tour will continue in early 2017, returning to the States after an extremely hectic and successful North American tour, wrapping up 18 completely sold out shows. TroyBoi will be spending time in Australia and Europe this winter before heading back to the United States for multiple club events on his Mantra Tour (and a stop outside the tour for Holy Ship 2017!)

TroyBoi holds an amazing presence on stage, consistently thrilling crowds with his creative live shows, live dancers, and state-of-the-art lighting design. TroyBoi has proven himself as a multi-faceted musician and producer, catching quite a following in the dance world. His musical library includes a wide variety of genres, though his most popular sound is his hard-hitting trap.

The producer will take his high-energy live production back through the US on a three-week run starting on the East Coast and ending in Boulder, CO. If you missed him on the West Coast, he will be back in February 2017 for the Santa Cruz Music Festival.  If you haven’t had a chance to catch TroyBoi live…this is the time!

Pre-sales for the Mantra Tour begin on Tuesday, November 15 at 10am local time, with general on sale tickets available Friday, November 18. For more information and to purchase tickets, please visit http://www.troyboimusic.com/#tour. 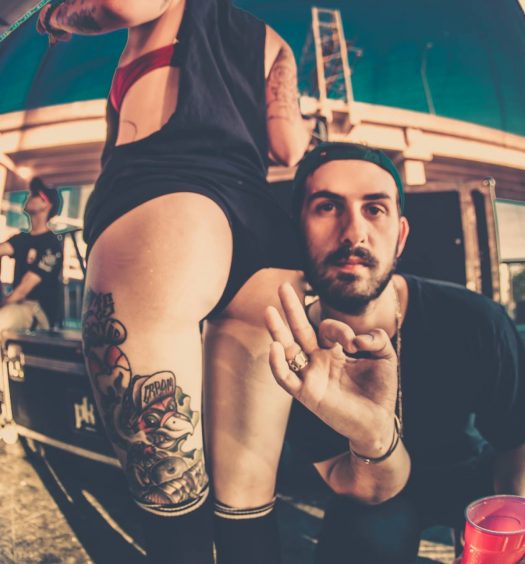 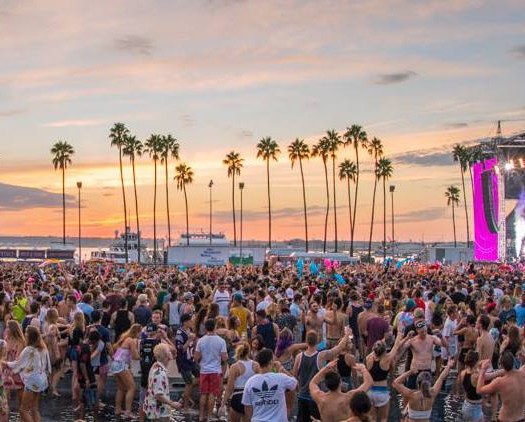