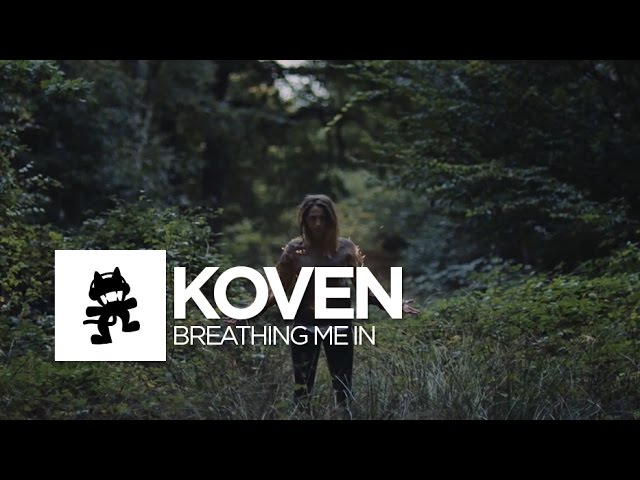 Monstercat Releases Official Video for Koven’s “Breathing Me In”

Monstercat Releases Official Video for Koven’s “Breathing Me In”

Nothing is more pure and simple than nature. Two romantics, one road trip into the lush emerald forest. The camera switches from long to close-up shots alternating between shrubbery and a couple frolicking in the secluded woods. In the night, a flame burns between them until they kiss. They seamlessly unify two earthly forces: love and fire. Initially, the music video’s female lead acknowledges the guy as her protector.

Power dynamics shift when the pair gets hot and heavy while lying in the soil. She’s pushed to the limit when he presses his body disturbingly into hers and won’t accept no for an answer. Ladylike human flesh ablaze, burning her mate’s bare upper torso with one touch. The guy releases his physical force, yells and looks at his better half in disgust before deserting her. The girl is visibly frightened by the same fiery element that brought her heart fleeting passion.

This short film can and will be interpreted in many ways; that’s true art. However, storytellers Emily Carlton and Kristian Young perfectly capture the isolation, shame and fear encompassing sexual assault. See for yourself:

This track is fresh off Koven’s newest EP ‘Come To Light.’ 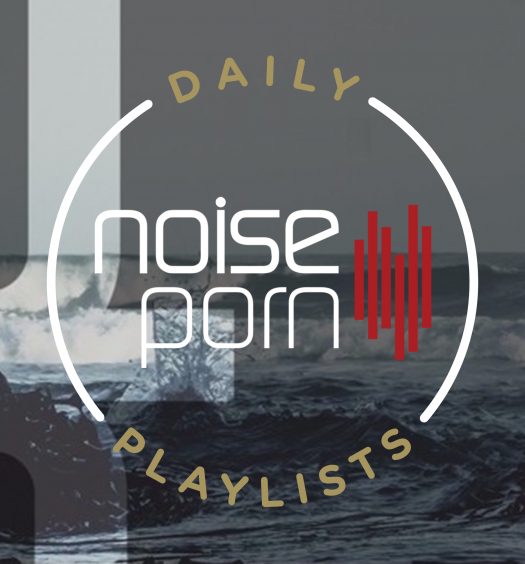 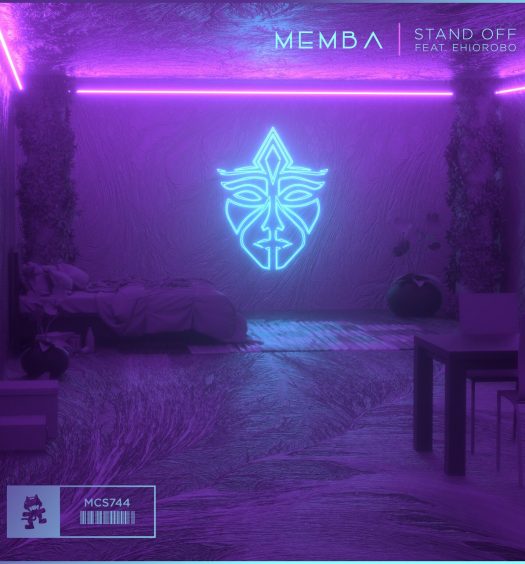