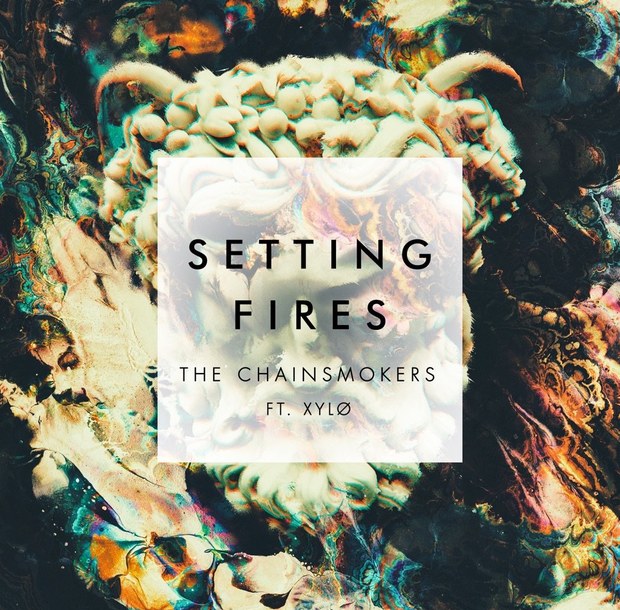 Alex Pall and Drew Taggart, AKA The Chainsmokers, have been dominating the music industry with a diverse range of music. They have headlined major festivals and sold-out shows, such as SXSW, Ultra, Coachella, Mysteryland and many others. Their evolution as producers, DJs and songwriters has allowed them to create some of the biggest breakthrough songs of the year.

After releasing major hits such as “#Selfie,” “Until You Were Gone,” “Roses” and “Closer,” The Chainsmokers have gained a lot of recognition for their catchy indie, progressive and pop-genre tunes. The New York natives recently released their new Collage EP on Nov. 4, which features a track that they hold near and dear to them, called “Setting Fires” featuring XYLO.

“This new track is one we have been holding onto for a while, but are super excited about. It’s a little bit of a departure from the past few tracks, which we wrote, produced and sang on, this one is just a production and has more of a club party feel, but we loved it too much to let it slip through the cracks, and XYLO sounds amazing on it. They are this super dark and moody indie band that we have been huge fans of, so it was sick to work with them on this.”

Talking about their new EP, The Chainsmokers explained, “This is really cool because we treat these EP’s like chapters in our creativity. We know they aren’t albums because they aren’t cohesive ideas of music, or a story, but they do represent a period in our lives as musicians and putting out the EP marks the end of one chapter and also an exciting new beginning. We have some really cool things in the works that are going to be really challenging, but exciting.” 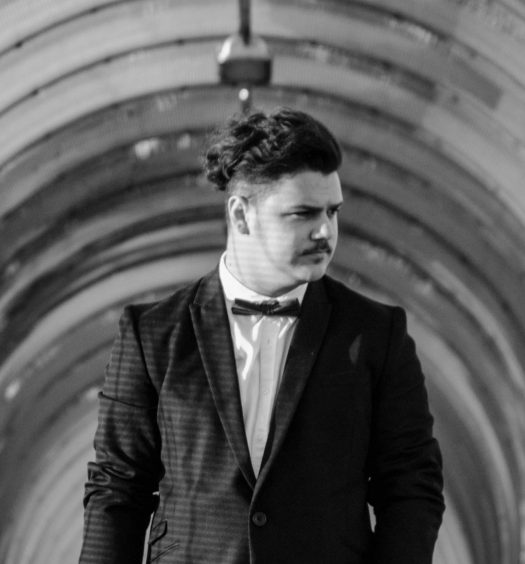 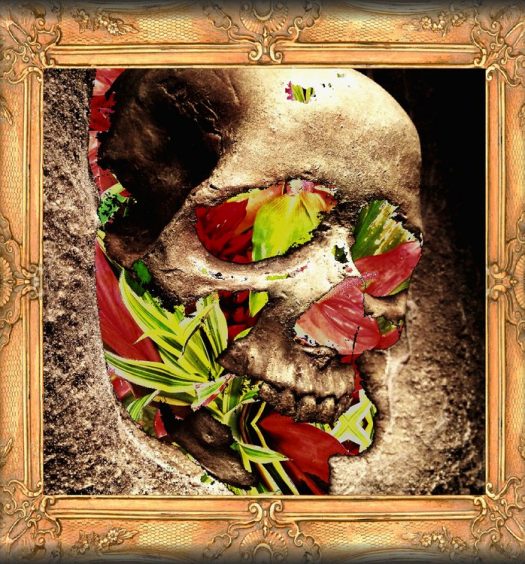