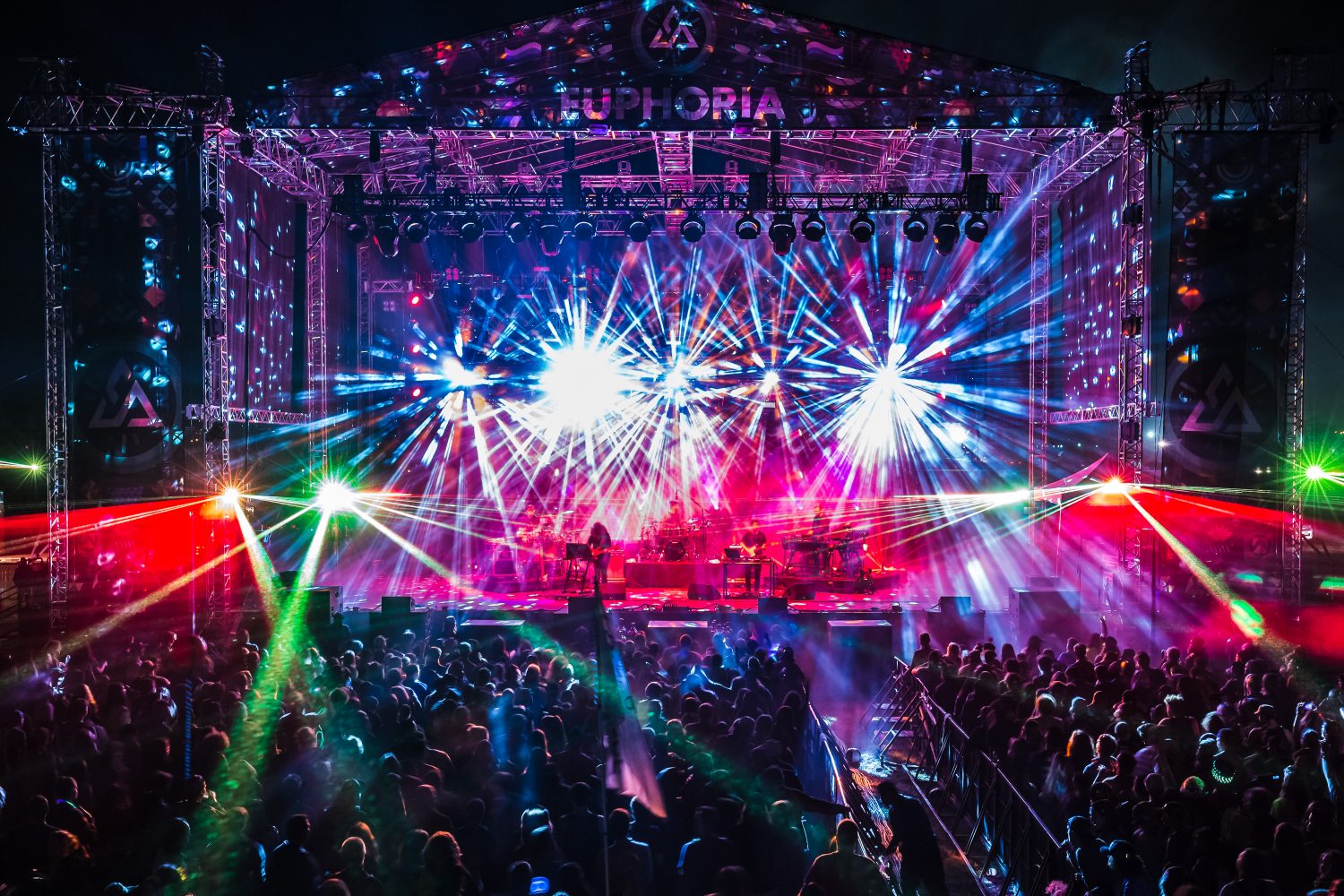 Coming off of the the festival’s successful fifth anniversary, Euphoria has just announced another legendary lineup for next year’s installment. Last year’s festival saw the region’s largest independent music festival attracting over 52,000 fans.

“Operating as an independent festival has allowed us to focus on building community and unique experiences,” says festival producer Mitch Morales. “Our diverse roster of artists, new initiatives with Ecophoria, and commitment as Austin natives underscore that.”

The first part of a three-phase lineup includes talent from around the globe – from Stockholm to Vancouver, Atlanta to Colorado, New York to Jamaica and even Kansas to Asheville. Major headliners include Alesso, Pretty Lights Live, Bob Moses, Chronixx, The Floozies, The Knocks, Papadosio, and more. 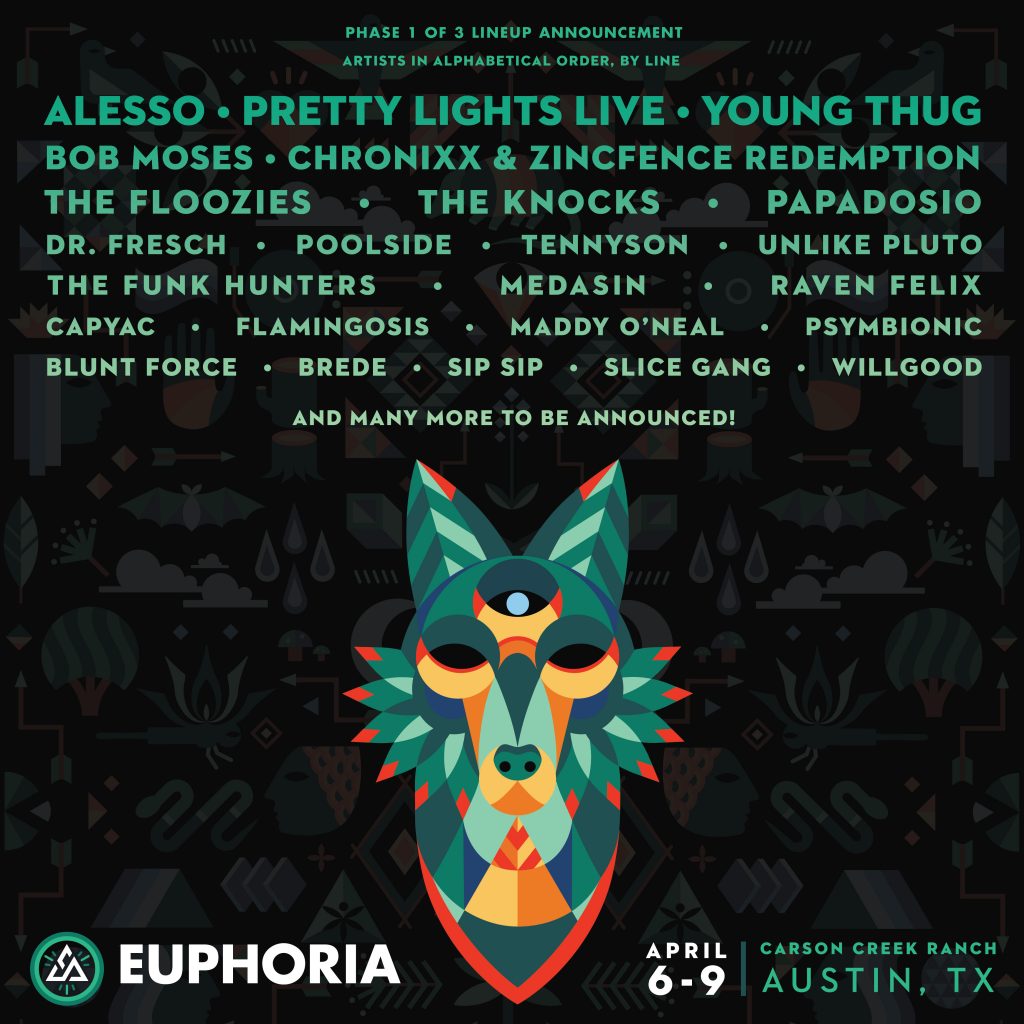 Tickets are available online at www.euphoriafest.com. Euphoria is an ages 18 and over event. 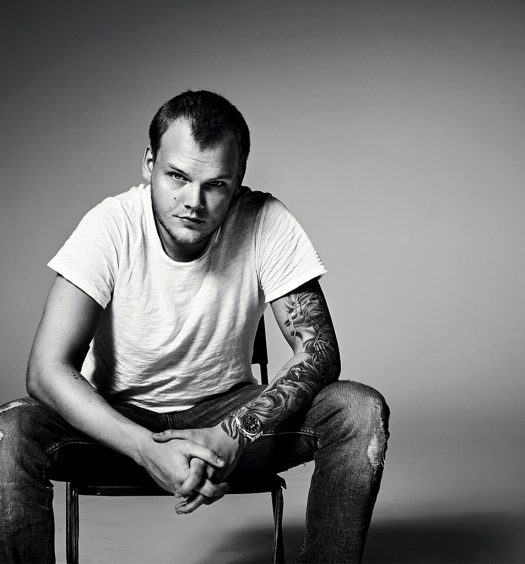 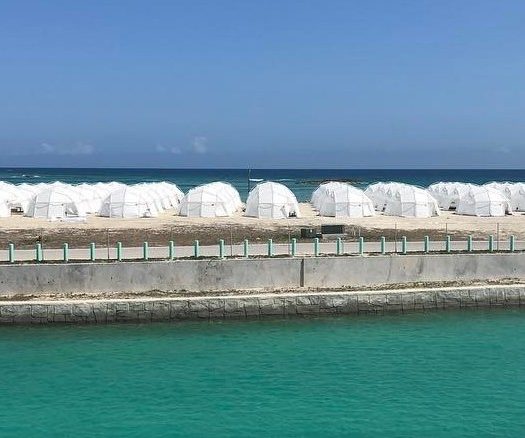