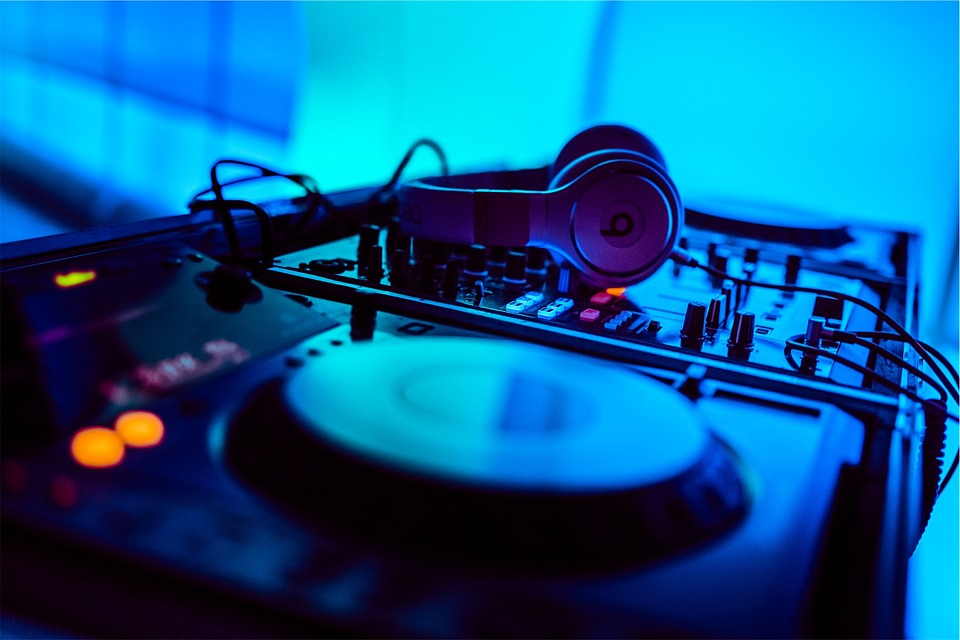 How a DJ Makes It in an Industry Without SoundCloud

How a DJ Makes It in an Industry Without SoundCloud

In the age of the “repost,” it’s hard to imagine a world without access to millions of fans, artists and connections at the touch of a button. To put things lightly, we are a SoundCloud-obsessed generation. Sure, we say “Make SoundCloud Great Again” or pretend like we don’t heavily rely on the streaming platform for most of our music needs, but in reality, most of us know, love, and depend on SoundCloud.

What if you lived in a country where SoundCloud doesn’t exist? Well, that’s exactly that case in China. It may not be easy to kickstart your DJ career in the U.S., but most aspiring artists typically follow the same process. In China, this is different. In the “land of opportunity, fried rice, LEDs, crazy drivers, ridiculous night clubs, and most prominently of all, the fastest growing market in the world for electronic music,” China has ample opportunities for individuals looking to break into the industry (even without SoundCloud.)

If you weren’t aware, Western social media is entirely blocked in China (that means not only SoundCloud, but also Facebook, Twitter, and YouTube). I would like to see what our industry would look like if we didn’t have these resources … maybe less food-related DJs.

Little did you know, there are actually a ton of electronic-only music festivals currently killing it in China. They book a combination of international talent, and local talent, which means the industry is growing at a pretty fast pace. But, who do they listen to and how do they get access to music?

To start, China has a popular platform similar to Twitter, but it’s even cooler – at least in my opinion. Weibo, China’s prominent social media platform, has many more impressive capabilities than Twitter, and I’m still slowly hoping that it will get rolled out to the U.S. Along with Weibo, they also have a couple of the major platforms that you may be familiar with.

Most importantly, China has a revolutionary platform called Pyro Music. I am a SoundCloud supporter through and through, but if I were in China, I would be more than happy to settle for PYRO Music. It’s a platform “designed specifically as a social network and streaming site for electronic music in China.” It even has a SoundCloud like design, plus photo, video and event calendar capabilities. These are basically all of the things that we rely on in the U.S., combined into one incredible platform.

We actually spoke with PYRO CEO Spencer Tarring about his personal career and PYRO Music a while back, while we were first learning about it. The more I learn about PYRO Music, the more I’m intrigued. Take a further look into PYRO Music and the world of dance music in China here. 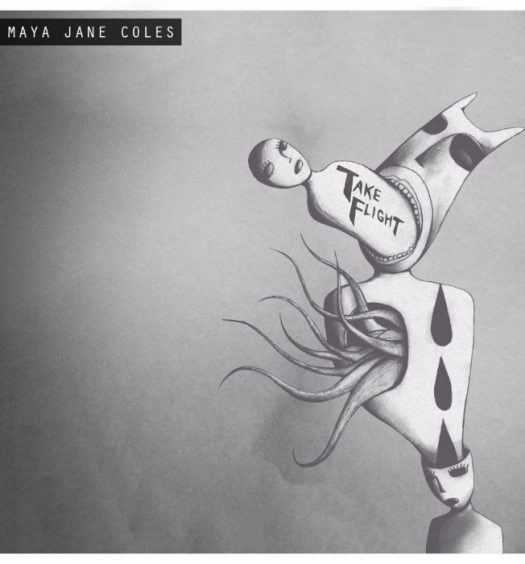