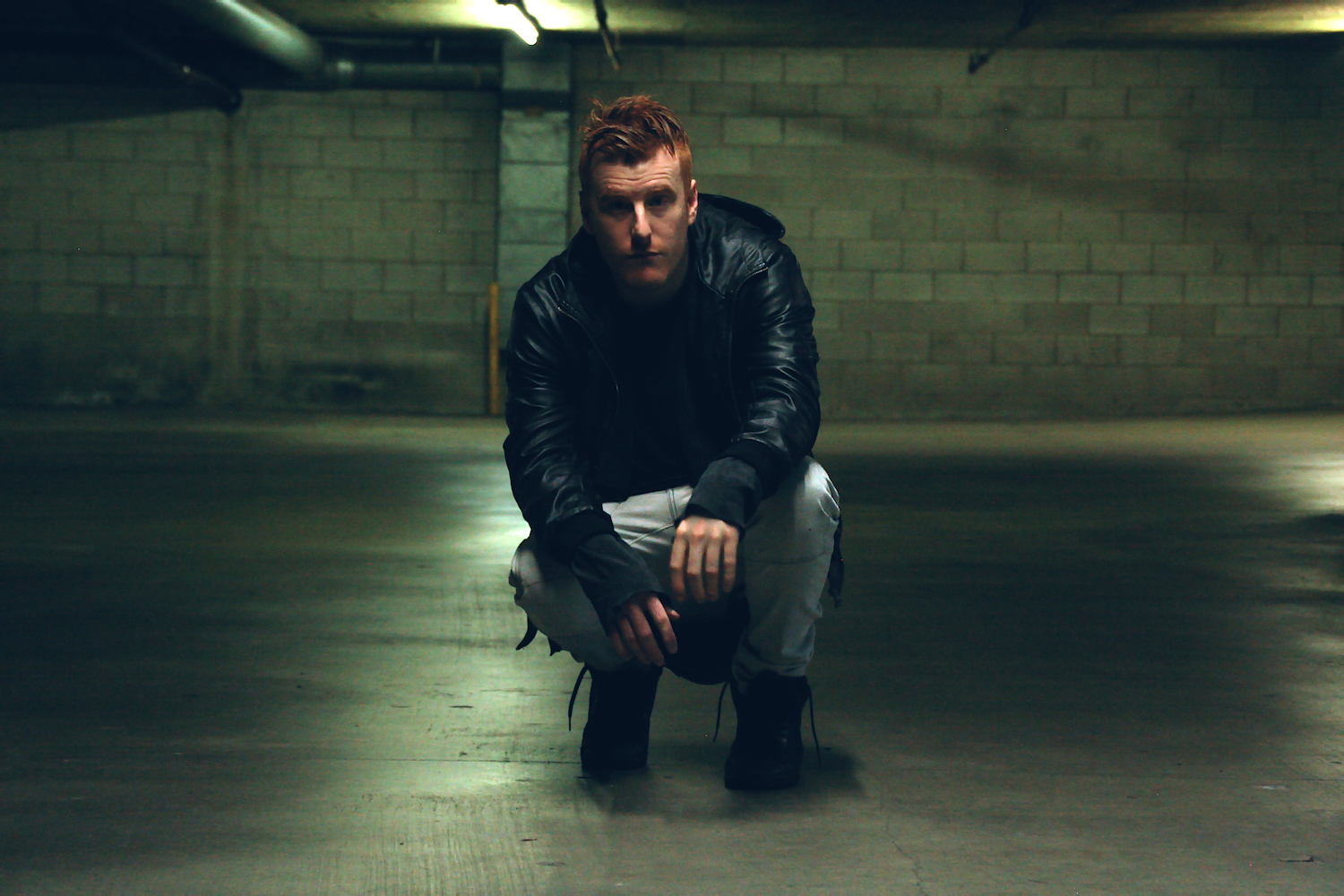 JOYRYDE has been on an absolute tear over the past year, and it seems as though the bass house magician has caught the ear of Skrillex and the other tastemakers over at OWSLA. “Hot Drum,” one of JOYRYDE’s womping singles, was just recently picked up by the powerhouse label for a release over all major streaming platforms. The track was originally released in Sep. of this year, but apparently OWSLA felt that it was too good to remain solely on SoundCloud. OWSLA has also enlisted JOYRYDE’s skills for three more singles, set to be released early in the new year.

It’s no surprise to me that JOYRYDE has found himself among EDM’s elite, having built himself upon a unique sound, joined with amazing production and sound design. It was only a matter of time. With his addition to the OWSLA roster, he’ll be joining the ranks of Skrillex, Porter Robinson, What So Not, Kill the Noise, and many more talented individuals. From someone who played his first show ever at EDC Las Vegas at the famed Cosmic Meadow stage, you can expect greatness. JOYRDYDE is still early in his career and I don’t think it will be long until he becomes an EDM household name, especially with these next few releases coming from such a label like OWSLA.

Check out the track “Hot Drum,” which is now available on major music outlets such as iTunes and Spotify. The track features JOYRYDE’s signature high-energy, four-on-the-floor beats, paired with some funky, reggae-infused drums, and topped off with a filthy bassline. If you know bass house, you’ll know this is the cream of the crop. 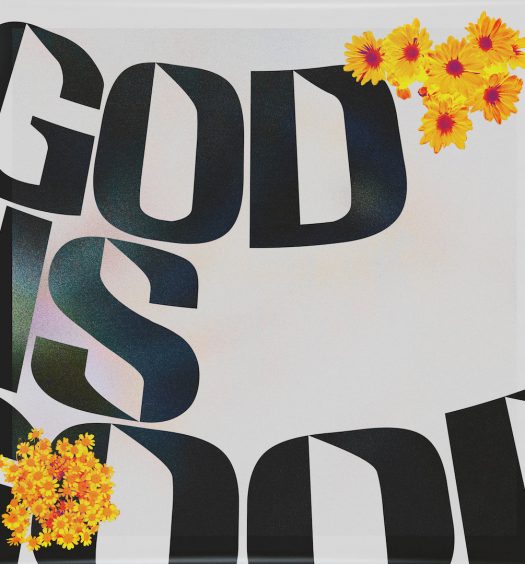