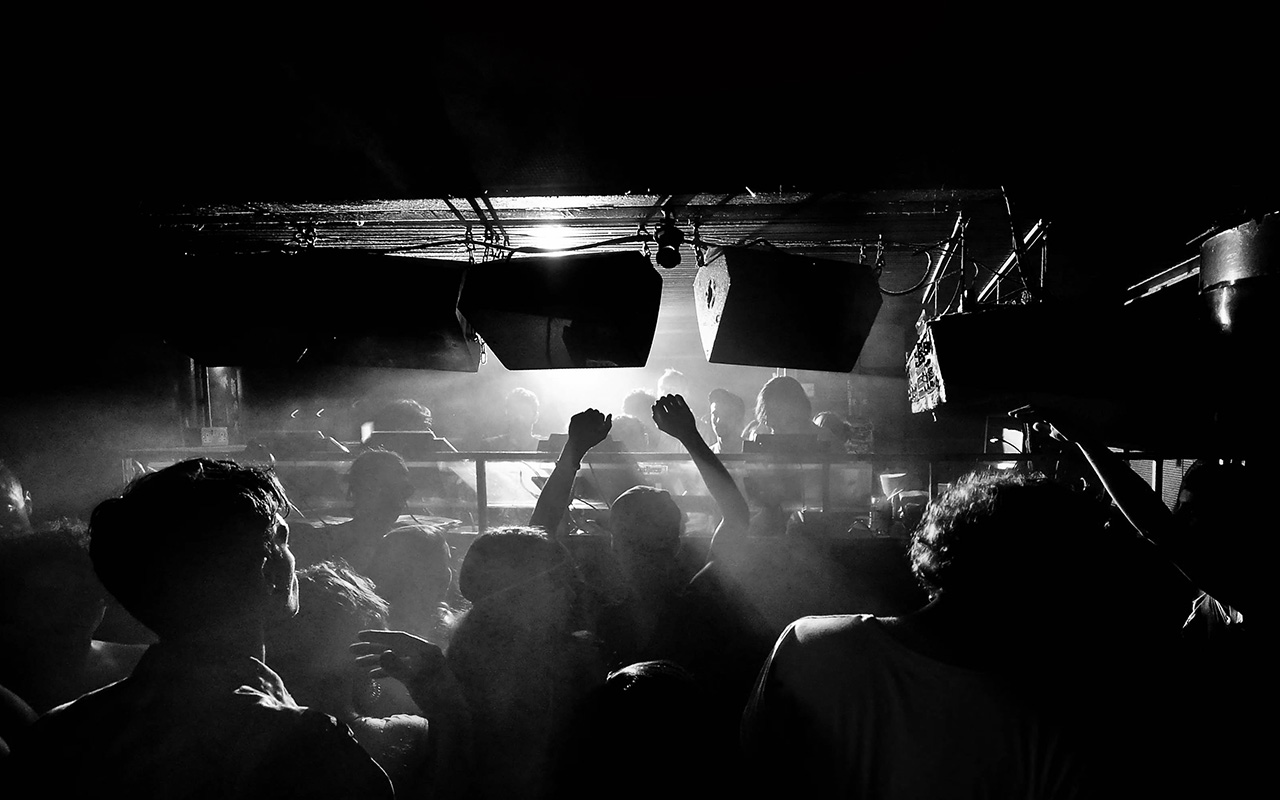 Nothing is definite! London’s institution to electronic music, Fabric, has reopened after a furious campaign to bring the club back after it was ordered to shut down by the city.

The venue was under a serious uproar both by locals and city officials back in August. Like most clubs, drugs are always a serious concern and Fabric was no exception. The final straw was an 18 year old who died at the club. Drugs were rumored to have played a role in the teen’s death.

Fabric, being the institution that it is, won the hearts of numerous DJs and electronic music lovers. This prompted an online petition to repeal the closing. Aside from the petition, DJs took to Facebook and other social media sites, writing about their love for the club and using the hashtag #savefabric.

After four months of petitioning, The city of London decided to revoke the closing on November 21st. The DJs and fans have won and the venue will be re-opening its doors in the near future.

“We are hugely thankful to be able to confirm the news that we have won our license back. We owe everything to our supporters. We really would not be here today without your unparalleled support and generosity.”  – Cameron Leslie, Fabric co-founder 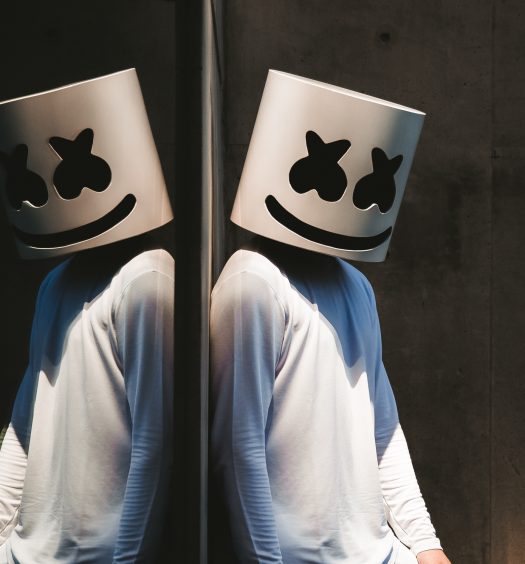