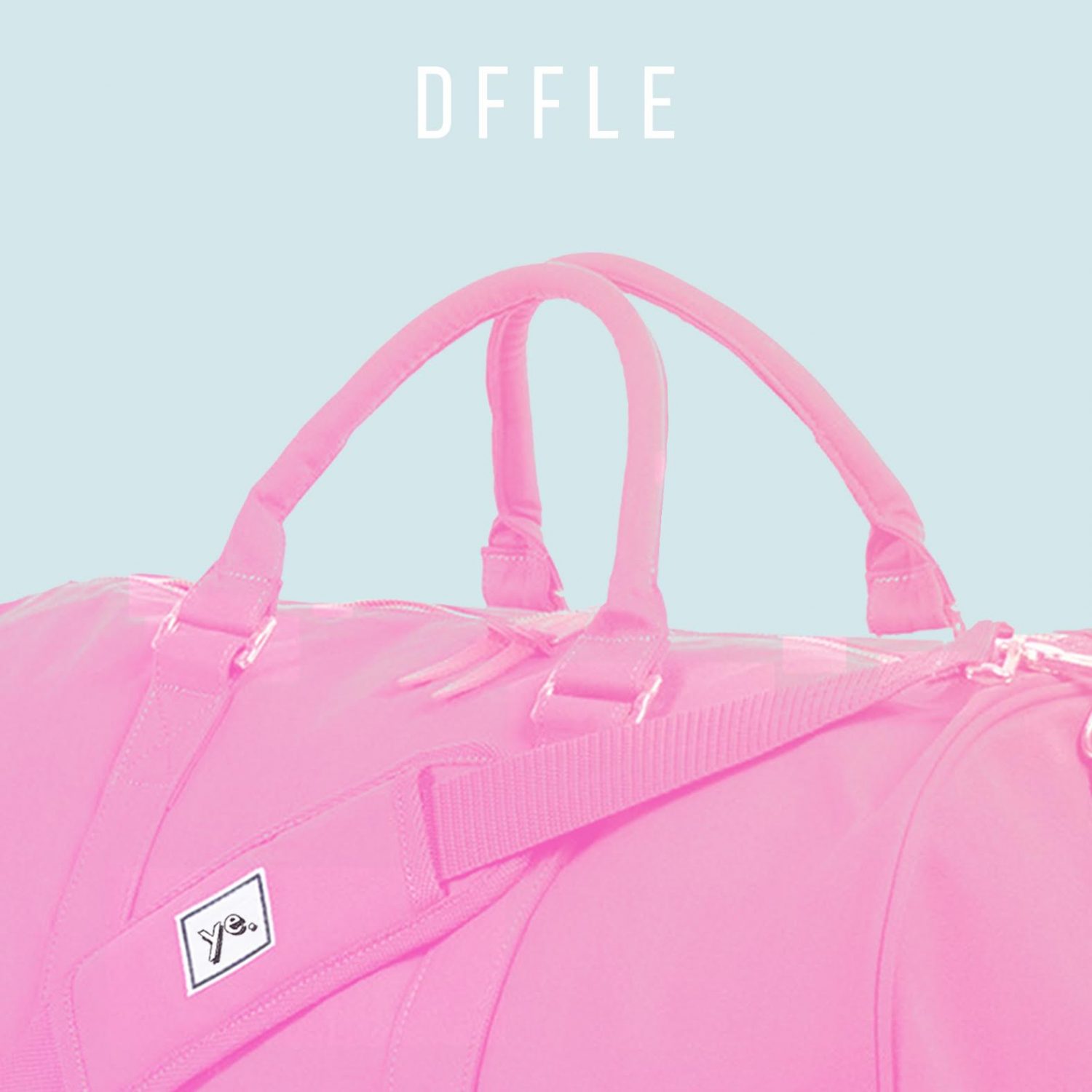 Up and coming EDM producer, ye. (pronounced yea) has just unleashed his second release since August. The 20-year-old musician’s first release, “Feel the Fire” with Pluto, has put him on the radar within the electronic music scene. His fan base is growing rapidly, and his second single “Dffle” has quickly reached over 42 thousand plays on SoundCloud.

“Feel The Fire” which was released two weeks ago was the #1 electronic song on SoundCloud’s New & Hot chart, #1 song on Hype Machine, has over 2.8 million combined plays, and received support from major taste-makers like The Chainsmokers, Trap Nation, and MrSuicideSheep.

“Dffle” combines uplifting melodies with both smooth and trap like vocals. ye. has a taste that is unique, refreshing, and totally catchy. “Dffle” gives us a glimpse of how promising this new individual is. ye. is going to be one artist you want to be sure to watch in 2017.

Check out his new release below: 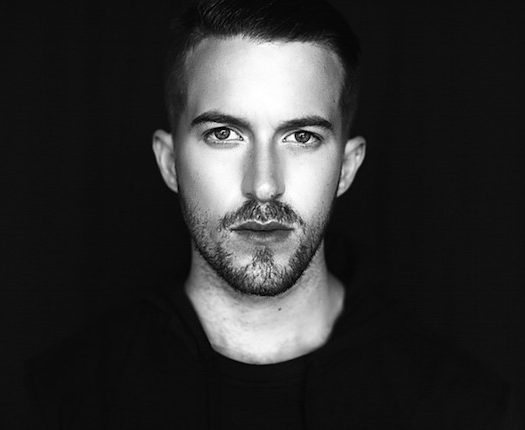 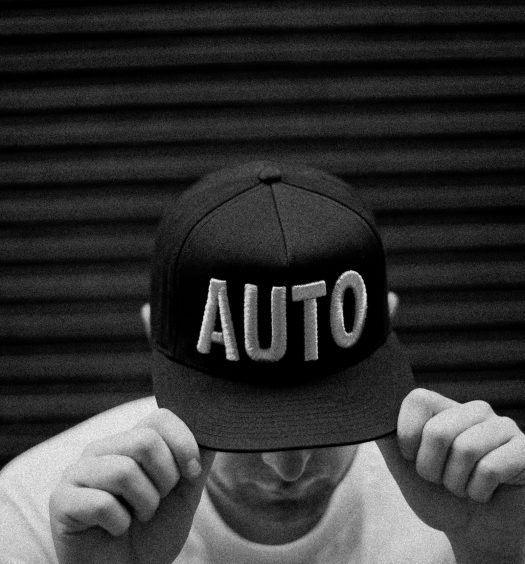