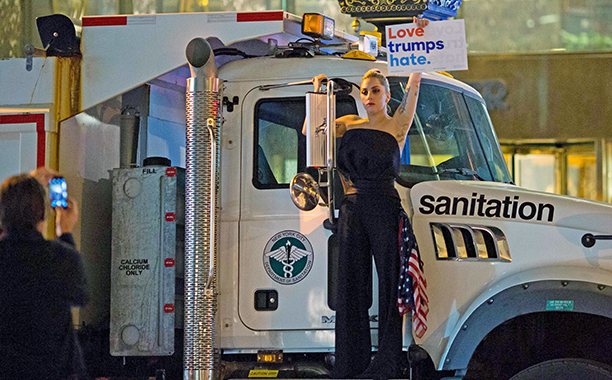 Regardless of your political leanings or thoughts regarding the 2016 presidential election, it would be hard to deny that a significant contingent of our nation was more than a little disappointed by the results. One of the most difficult realities many Americans woke up struggling to deal with the morning after the results were announced was the sudden and unrelenting influx of hateful sentiment expressed in the name of President-elect Trump. While you could certainly make the argument that a political figure cannot be solely judged by or held accountable for the actions of a proportion of his or her supporters, the fact that a startling number of racist, sexist, or just plain hateful messages are being invoked in the name of our nation’s leader is more than a little discouraging.

From sexual harassment and racist remarks to blatant anti-Semitism invoked in the name of President-elect Trump, it isn’t surprising that many Americans have begun to despair at what this election may mean for our country as a whole. It may be easy for some to dismiss reports of increased violence, hateful discourse, and hate crimes since Nov. 8th as par for the course. However, statistics show otherwise. Loretta Lynch, the U.S. Attorney General announced via video statement that designated hate crimes perpetrated against Muslim Americans in particular had spiked by 67%. Hate crimes against other minority groups such as African Americans and LGBT individuals are also on the rise since the election (justice.gov). While President-elect Trump has publicly called for the cessation of such acts since they began in earnest after his election, many Americans see this post-election rise in hate crimes and hateful discourse as an indication of things to come, and are fearful of what the future promises in Trump’s America.

As always, many have turned to music as a medium for peaceful protest of both the election results and the divisive discourse that has arisen in its wake. Numerous big-name artists staged their own protests just after the results were announced. Notably, Lady Gaga staged a protest outside Trump Tower the night of the election, calling on her assembled fans to “Love Trump’s hate.” Certain record labels (Run for Cover and Fat Wreck Chords among them) have started selling anti-Trump merchandise and music downloads with the goal of using proceeds to support charities such as Planned Parenthood that may find themselves under fire within the next four years.

The Beastie Boys staged an anti-hate rally after anti-Semitic graffiti dedicated to Trump was found in Adam Yauch park in Brooklyn. The group as well as fans called to action via Twitter will protest the hate message—swastikas bearing the message “Go Trump”—in the park dedicated to the late Adam “MCA” Yauch this Sunday. Even Broadway has voiced an opinion on the election results and the subsequent rise in hate crimes—the cast of Hamilton very publicly called out Michael Pence after he was booed upon entering a production of the hit musical. The cast addressed Pence directly, electing Brandon V Dixon (who portrays Aaron Burr) as their spokesperson:

Tonight, VP-Elect Mike Pence attended #HamiltonBway. After the show, @BrandonVDixon delivered the following statement on behalf of the show. pic.twitter.com/Jsg9Q1pMZs

“Mike Pence, we welcome you here. We are the diverse Americans who are alarmed and anxious that your new administration will not protect us, our planet, our children, our parents… we hope that this show has inspired you to uphold our American values and work on behalf of all of us.”

Undoubtedly more anthems of rage will emerge as policies that may seem incomprehensible are proposed and laws which further marginalize citizens of our nation are implemented. What we can hold on to however, is the medium of creative, social, and political expression we will always have in music. As we transition into the next four years, some of us elated and some of us dragging our feet, let us keep in mind the power of music as a vehicle for nonviolent protest, healing, and, perhaps most importantly, for change. 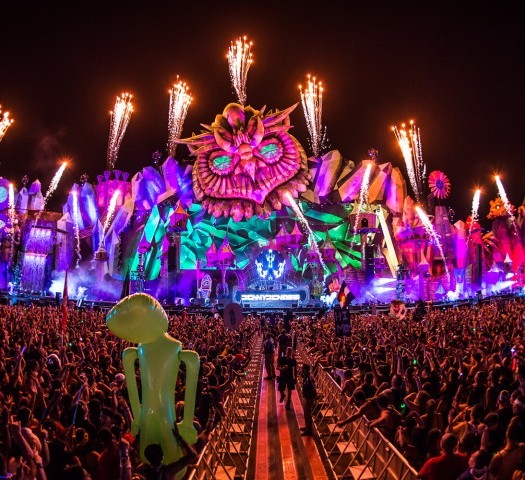