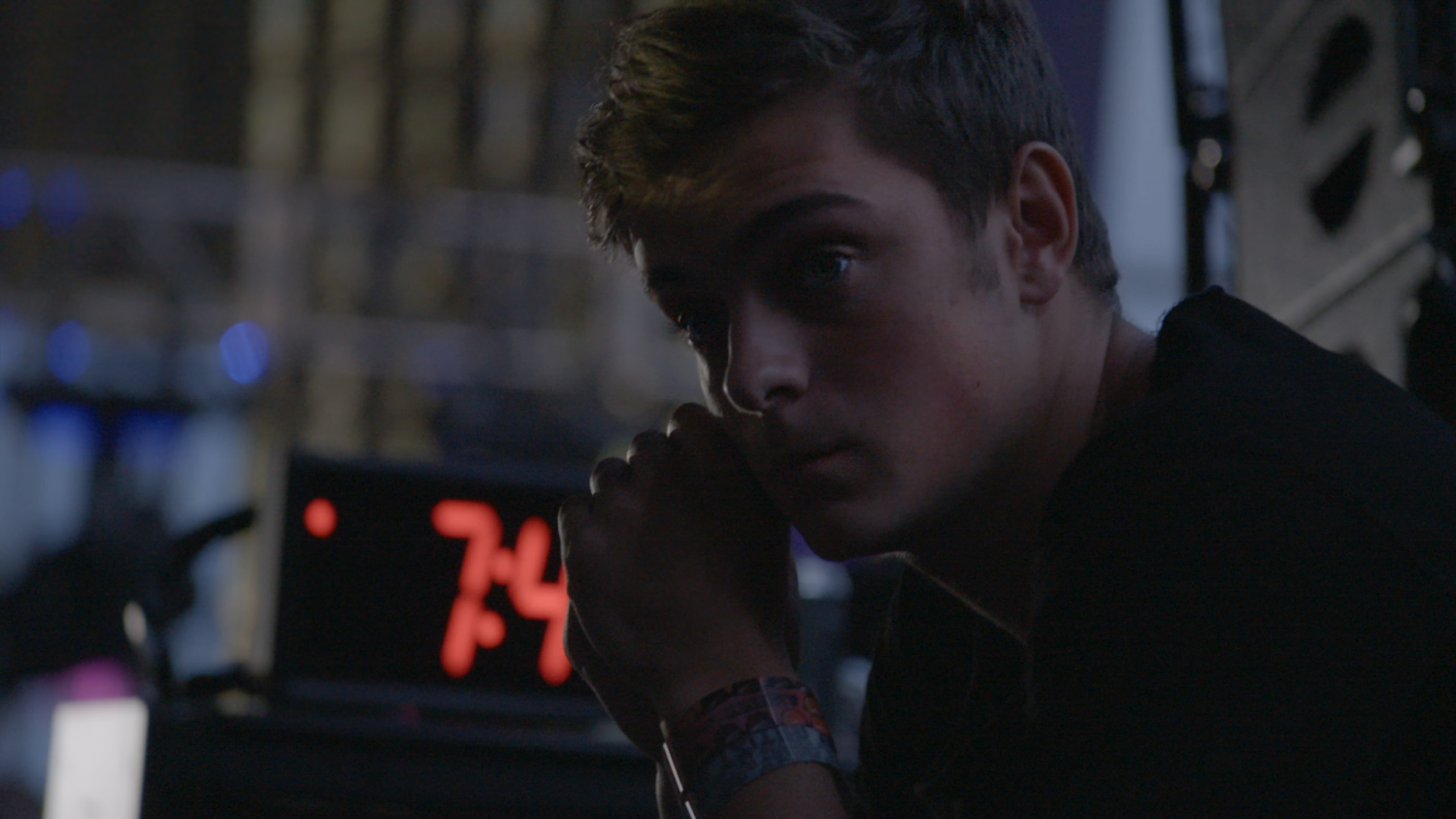 Shortly after leaving Spinnin’ Records, Dutch producer Martin Garrix founded his own label STMPD RCRDS and he has just announced that a new project is in the midst. Garrix will co-star with electronic dance music legend Carl Cox in a documentary about the scene, titled ‘What We Started.’

Carl Cox has recently retired from his residency at Space, one of Ibiza’s hottest venues, and Martin Garrix was just ranked No. 1 DJ in the world, which is an extremely prestigious title. The movie is co-written, directed, and produced by award winning filmmaker Bert Marcus. EDM veteran Pete Tong was the music supervisor and executive producer.

The film will show how the history of electronic dance music and the last thirty years of progression since the scene originated. There will also be a ton of other large names featured in the film, such as Steve Angello, Moby, David Guetta, Usher, Ed Sheeran, and many more. Bert Marcus hopes to clear up any negativity or misunderstandings associated with the dance community as well.

“This is a film that honors the spirit of and gives a discerning perspective on different generations of this movement in an unprecedented way and leads you on a globe-trotting journey that explores a dynamic and multi-layered industry.” – Pete Tong

‘What We Started’ connects the past, present, and future of electronic dance music and is definitely a film worth checking out.

Bert Marcus says, “I have passionately strived to create a thoughtful piece that transcends the stereotypes of electronic dance music by telling a story of the layered and inspiring individuals throughout the genre’s history that is all-encompassing, dynamic and unexpected. I believe that this is a misperceived part of the music industry and popular culture with a rich and robust 30-year history that needs to be shared. Through the retirement of pioneer and legend, Carl Cox, to the rise and proliferation of newcomer and recent number one DJ in the world, Martin Garrix, an audience will understand the full narrative of this music in a manner that has never been done before. It was important to me to choose two intriguing and talented characters that fully represent the birth of the music and the present place of the industry, respectively, and these two men are perfect examples of such. I am privileged to have been able to work with these industry icons and I am thrilled to share ‘What We Started’ with the world.” 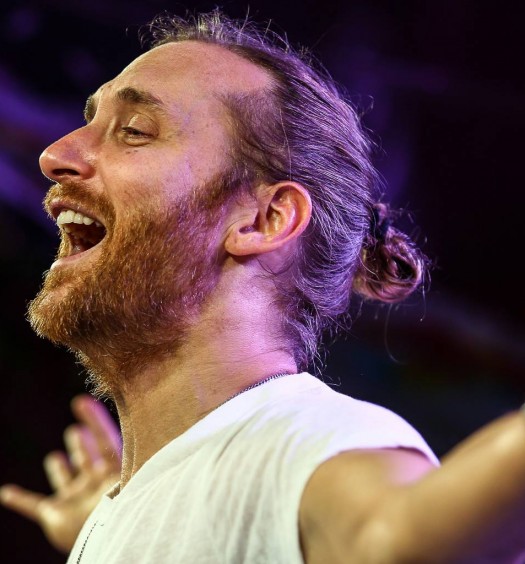 David Guetta Is the World’s Most Sampled Artist

Read More
David Guetta Is the World’s Most Sampled Artist 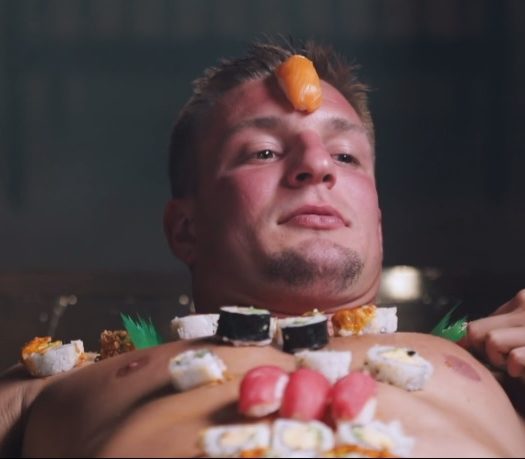