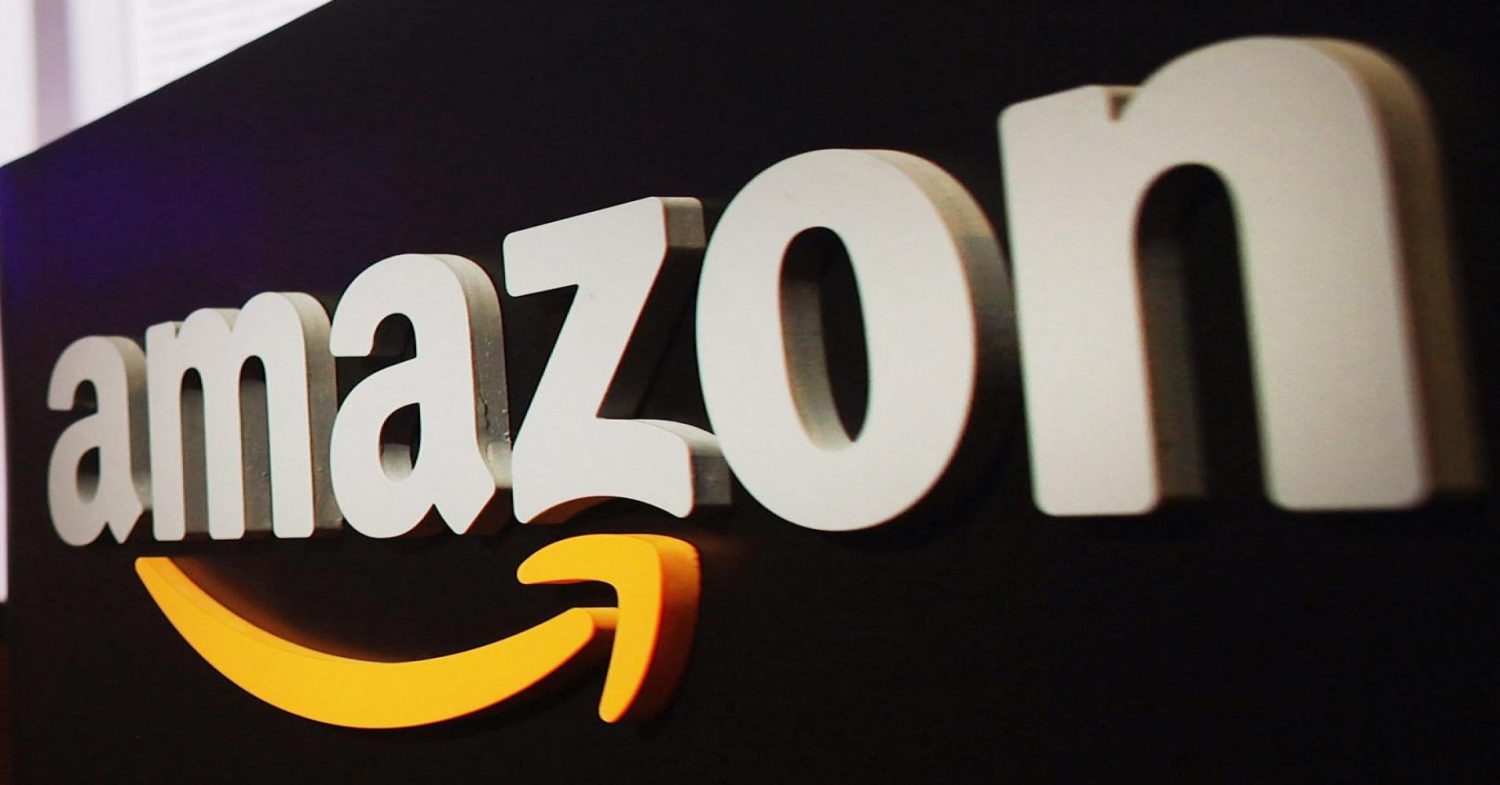 Alas, there will finally be another entity that is willing to stand up and compete with the ticketing behemoth, Ticketmaster. Amazon Tickets, which was first launched in the U.K. last year, is attempting to hire new employees to expand and make “Amazon Tickets the world’s premier destination for purchasing tickets,” according to one job posting.

Amazon Tickets is currently selling tickets for all different kinds of entertainment in the U.K., including music, theater, and comedy. If you check out their website, you can see that most of the venues for the tickets they are selling are on the larger end of the scale, which is very similar to Ticketmaster. Part of Amazon’s pitch, however, is that they display the full cost of the ticket up front, so you don’t start regretting your decision as you enter the checkout process when the fees add up (we’ve all been there).

As a personally frequent purchaser of concert tickets, I can say, right off the bat, that I would be more comfortable purchasing my tickets from Amazon than Ticketmaster. I’ve used Amazon for the majority of my consumer life, and have had an overall positive experience with them. Ticketmaster, on the other hand, I can’t say the same for. It’s hard to respect a company that had to settle a class action lawsuit because of not disclosing crucial information behind their ticketing fees. This, as most of us know, resulted in Ticketmaster giving out countless vouchers as restitution for their offenses (if you haven’t yet, go check to see if you have some. I think most people would agree that Amazon is a much more benevolent service than Ticketmaster, and that we would gladly accept their business here in the U.S.

Although one of its most recent job postings states that Amazon is looking to hire new employees “to develop our international expansion strategy for Europe and Asia,” it is clear that they aren’t planning on stopping there. They are also hiring Amazon Ticket employees at their headquarters in Seattle. They certainly would have their work cut out for them in the United States, as there are many different, large ticketing companies such as Ticketmaster, AXS, and EventBrite.

It may not be right around the corner for us Americans, but it is reassuring to know that there are companies out there that are at least thinking about taking on such a huge entity as Ticketmaster. Be gone, retched service fees, and let transparency take over! 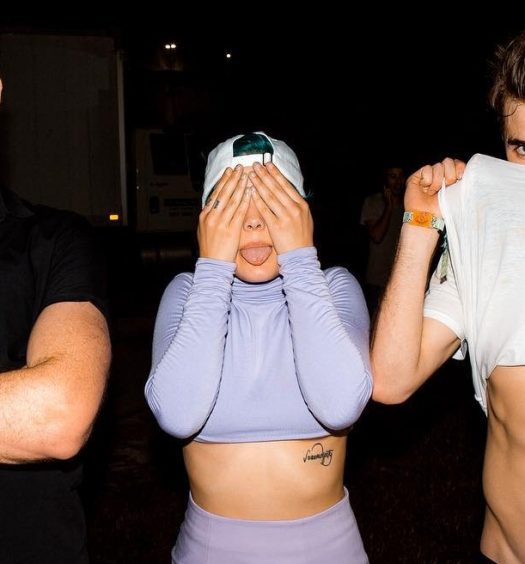