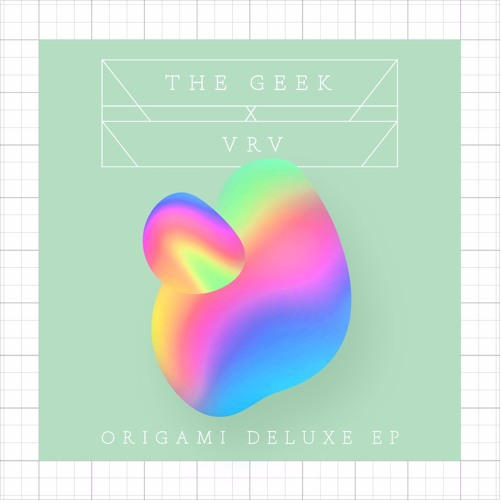 The Geek x Vrv have exploded into the EDM scene when they released their track “It’s Because,” which hit two million plays at the end of 2013. They have been busy touring around the globe and hitting the studio to craft tunes bearing their signature sound: a dynamic, sample-heavy blend of genres like funk, jazz, and soul with an electro-hip-hop twist.

The electronic duo has paved their way to open for some of the scene’s biggest heavyweights such as Pretty Lights, Gramatik, and Griz, as well as performing at festivals like Foreztival and Positiv Festival. They have also seen a lot of support from big names like ODESZA, Kygo, 20syl and many more.

The duo has successfully positioned its name within the Parisian dance scene alongside acts such as STWO, FKJ & more. The Geek x VRV will be joining an all-star lineup at The Sound You Need Malta this August, while spreading the Embrace Records name on an international scale.

The Parisian DJs have consistently proven to warm hearts and melt dance floors with their brand of hip-hop infused French electro and live aesthetics. Axel and Vincent are releasing their debut of their forthcoming EP, with the release of lead single and title track, “Origami.”

“Origami” vibes out with a melodic, mid-tempo progression ready for summer. Layered with timely vocal chops, The Geek x VRV successfully infuse a distinct hip-hop aura that brings the record full circle. With a variety of flavors and more singles to come, the Origami EP will be released co-jointly via electronic producer GRiZ’s independent label, All Good Records and Allo Floride’s brand new label, Embrace Records.

The Geek x VRV’s forthcoming US tour dates kick off at Low End Theory in Los Angeles. While on the road, the tour hits several of the country’s most well renowned venues including Red Rocks in Colorado, Knitting Factory in Brooklyn and culminating with a performance at Electric Forest in Michigan.

The Geek x VRV dropped a remix EP for Origami, highlighting some of its biggest tracks in new and refreshing ways. Check out 20syl’s remix of “I Don’t Wanna Know” from the Origami Deluxe EP below:

Connect with The Geek x VRV: 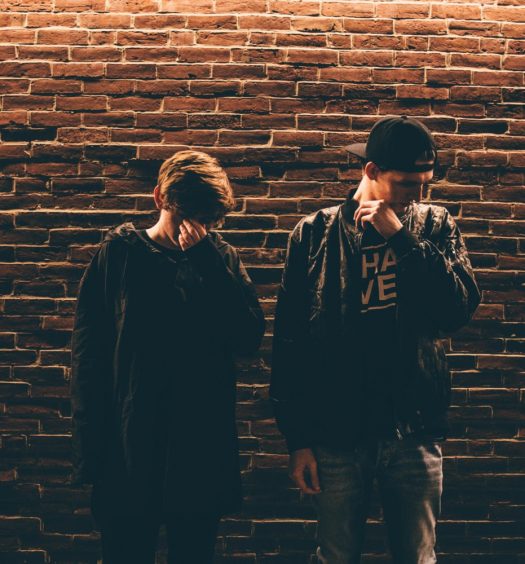