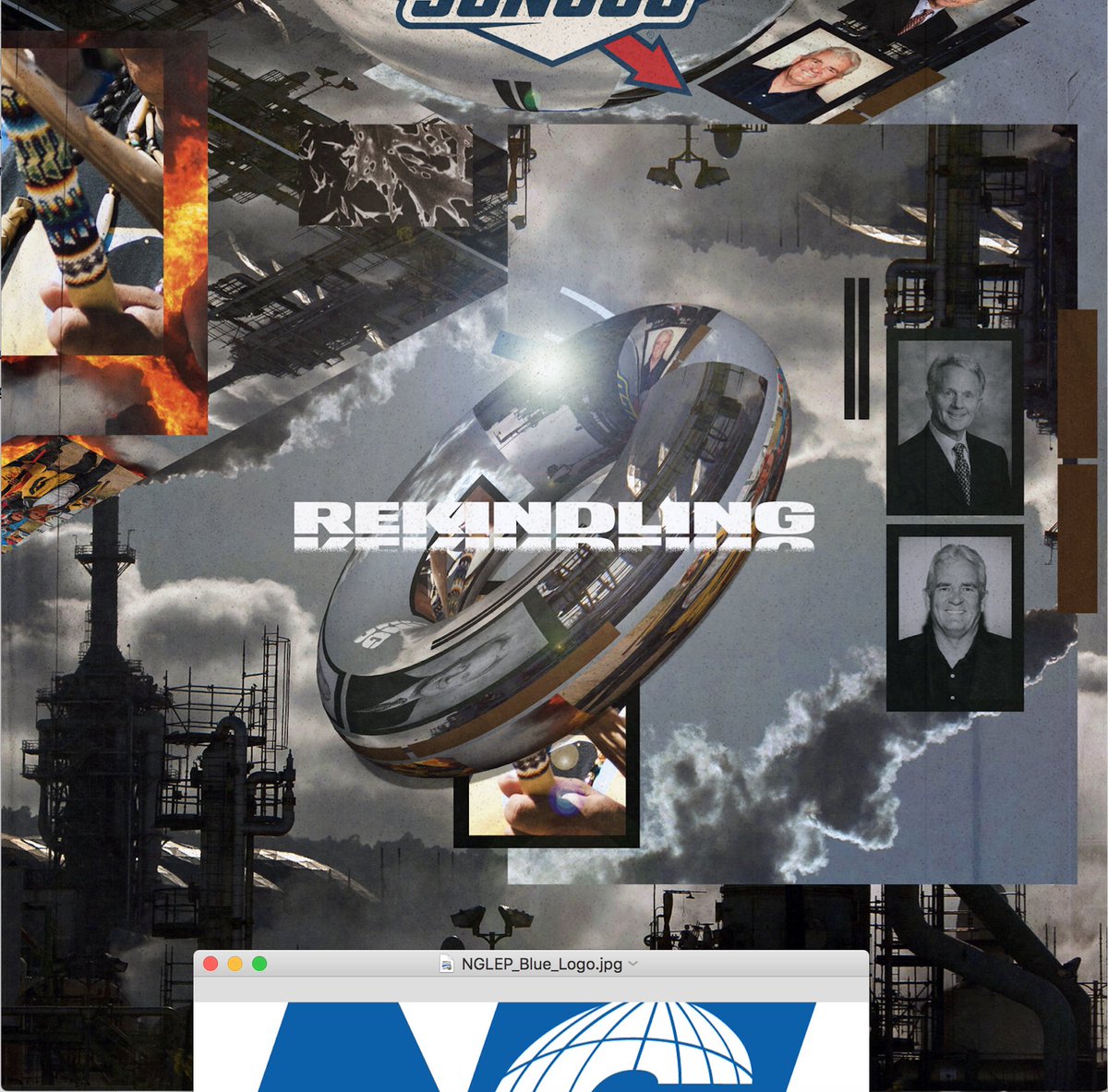 One of trap’s most talented and prolific producers has just dropped off a Thanksgiving EP for us to feast on. Some musicians come and go, but Mr. Carmack has been consistently making forward-thinking, heavy tunes since 2011. Carmack released the Rekindling EP with tour buddy and Team Supreme member Djemba Djemba, who also embraces a similar style to that of Mr. Carmack.

This time around, the music isn’t the only thing that’s special about this release. Mr. Carmack stated on Twitter that 100 percent of the proceeds will go to the #waterprotectors and tribal elders who are fighting against the Dakota Access Pipeline. The benefit has already been quite successful, as they hit the $5000 mark overnight. In fact, Carmack also stated on Twitter that a large portion of that money was donated by the one and only RL Grime. If you follow Mr. Carmack on Twitter or any other form of social media, you know that he has a somewhat running political commentary on the current issues that are affecting our country. It’s inspiring to see someone who can take action on the things they care about.

The EP itself, to no surprise, is a colorful collection of mystical, bass heavy beats that range from euphoric to evil. Both artists hardly ever use vocals in most of their discography (barring remixes), perhaps so the listener can focus on how crisp the production is and how great the sound design is. Carmack and Djemba could have easily picked any selection of tracks from their undoubtedly huge catalog of finished, unreleased songs that nobody was planning on putting out. This doesn’t feel that way. It’s on par with all of their releases to date.

With so many music streaming services and free online downloads, it’s rare that I find myself paying for a specific release from an artist I enjoy. Today, however, was an exception. This was one of the first times I had seen an artist release a project for the sole reason of promoting a cause. Whether you support the Dakota Access Pipeline or not, I think we can all agree that this is a classy and admirable move by Mr. Carmack and Djemba Djemba. 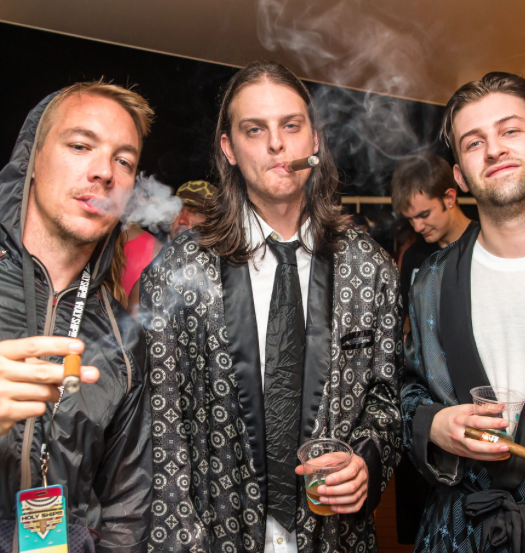 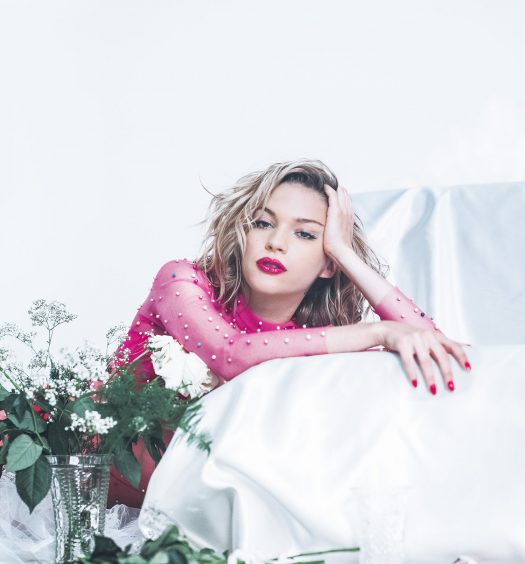