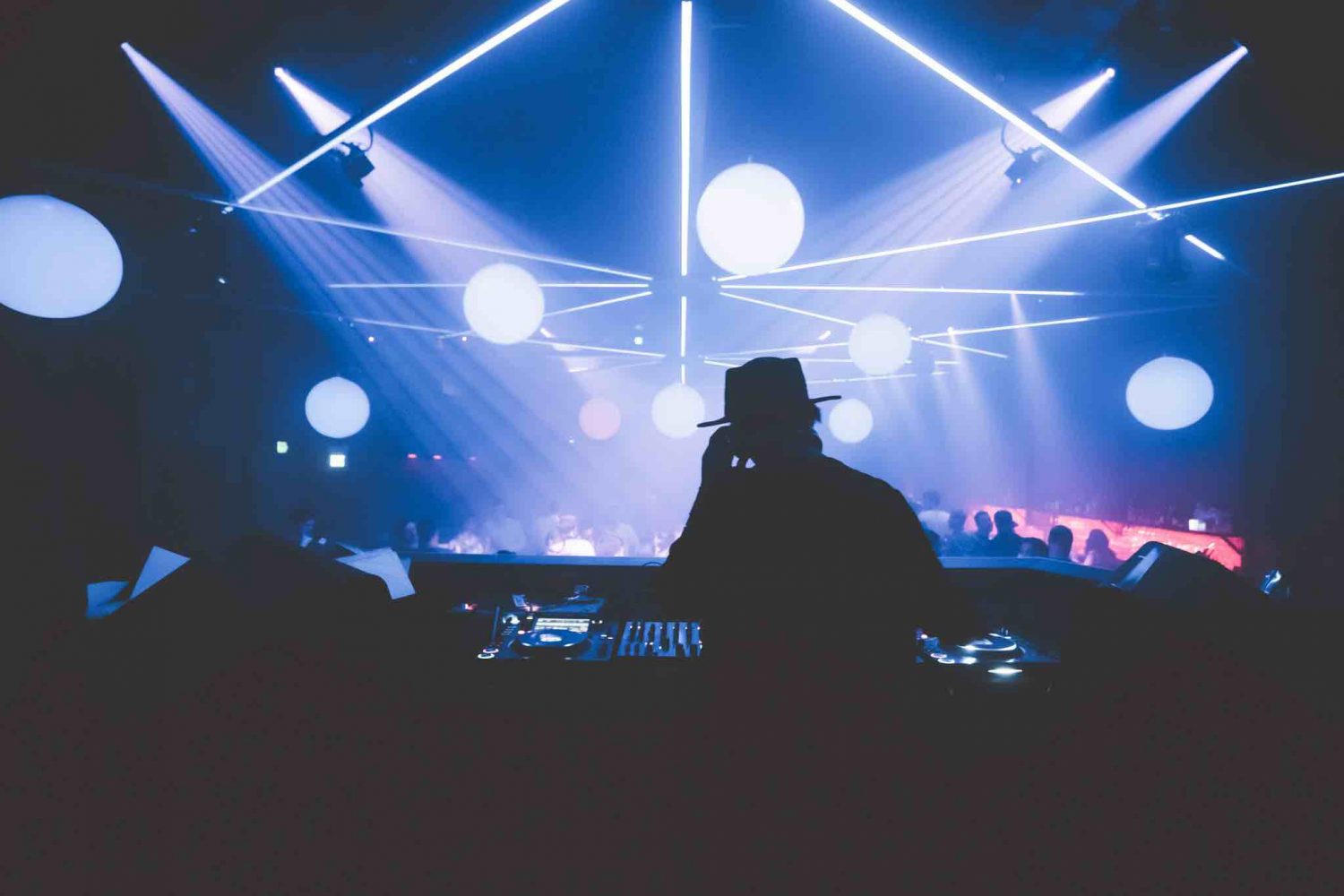 Located in the heart of San Francisco, the warehouse space was built in the 1900s and has now been transformed into a nightclub that competes with some of the best clubs in the world.

The club already has some of the most in demand house and techno producers and DJs booked on their calendar. Sharam, Fritz Kalkbrenner, Serge Devant and Christoph all scheduled in the next two months. The Ibiza renowned event Cocoon is even confirmed for a 3-date residency.

The music is not the only thing that sets a new standard for San Francisco nightlife. The production in both sound and visual effects were taken into great consideration in the creation of the club.

Gina Milano, owner and manager of Halcyon, aims to create a nightclub experience like one from Ibiza. Bringing in international talent in lighting and sound design, a world class Pioneer Pro Audio sound system and getting ahold of a rare 24-hour license, the nightclub truly emulates a night out dancing in Ibiza. The party lasts all night long until noon the next day, with the top sound and visuals specialists making certain the production is nothing less than impeccable.

Halycon has a golden setup, with every aspect that makes a nightclub legendary. The nightclub provides an innovative, new destination for club-goers and an experience unlike anything San Francisco has seen before. Check out their website here.

The upcoming event calendar at Halycon: 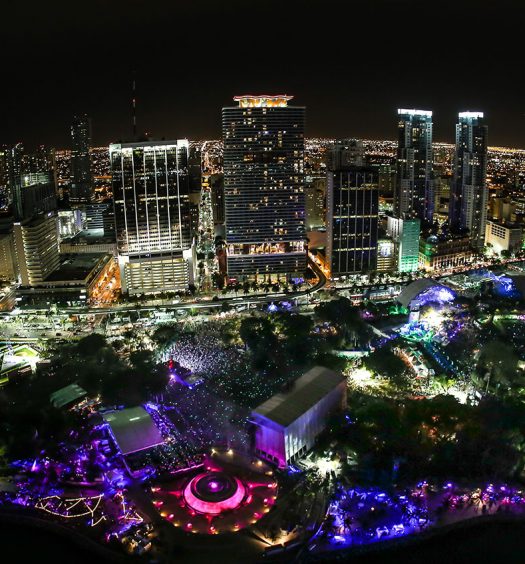