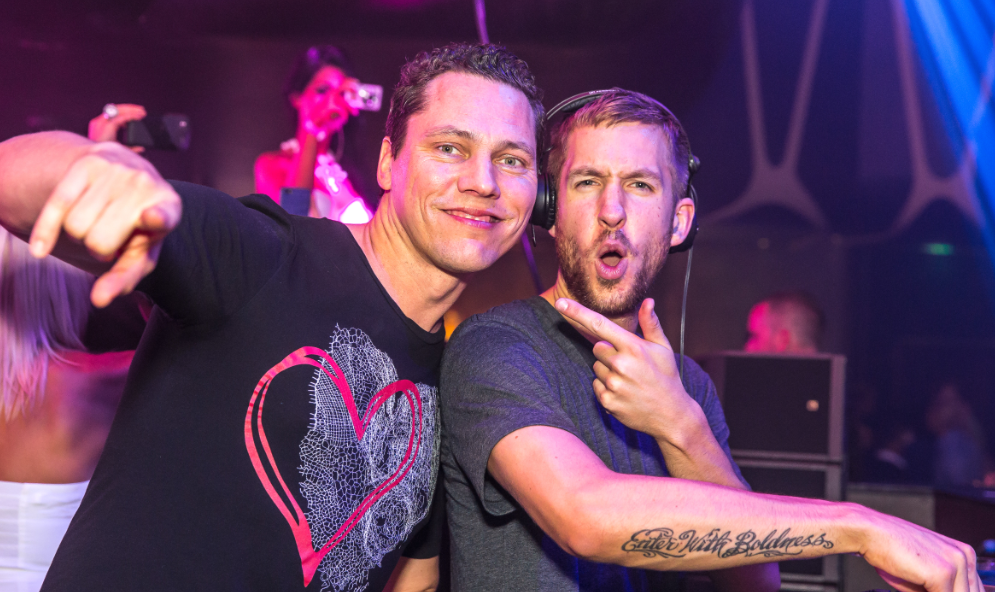 2016 is coming to a close and that’s bad news for touring musicians.  Starting Dec. 20th, the cost of touring the United States will rise from $325 to a solid $460 thanks to the US Citizenship and Immigration Services. That’s a 42% cost increase that many new artists, entertainers and others can’t afford. Wile those from Canada won’t have to be pre-cleared through a consulate and pay extra fees, artists from other countries will have to go through those extra steps.

Liana White, executive director at Canadian Federation of Musicians, said to Billboard, “While we recognize that for Canadians the USCIS artist visa process may be more simplified than other musicians seeking to enter the United States under the same permits, however, a fee surge of this kind adds an additional and unacceptable financial burden on our members.”

Artists are encouraged to apply to tour in the United States by December 19th, considering any applications received December 20th or later will have will have to pay the higher fee. 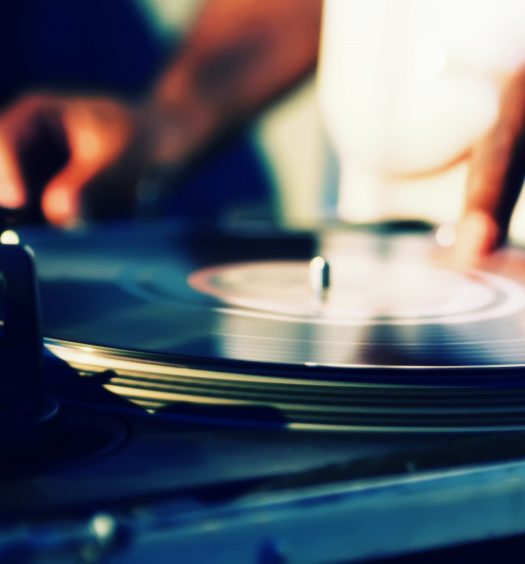