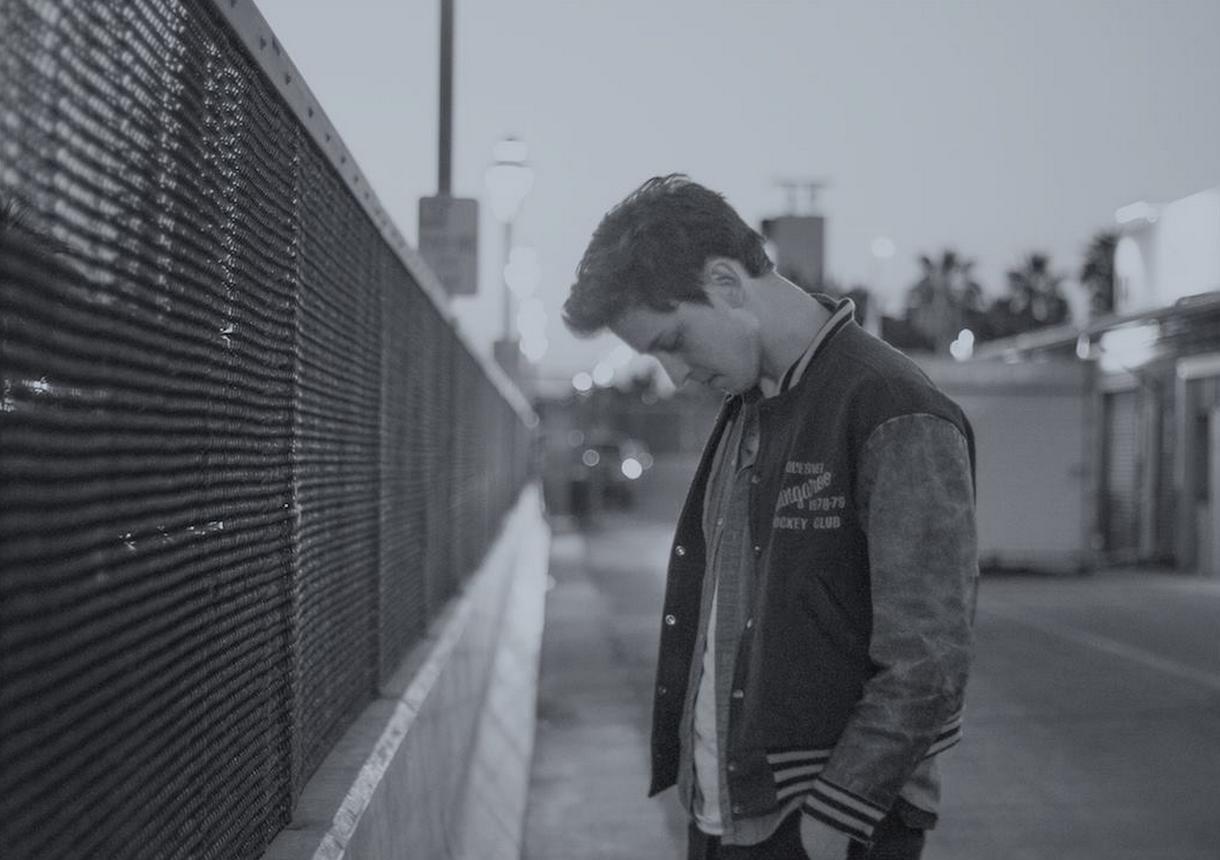 The year of 2016 has been absolutely huge for Ekali. He just claimed that it was the best year of his life, and for good reason. Just take a look at what he’s accomplished. He went from relatively unknown underground producer to playing shows like this:

He also released one of the biggest remixes of the year with Gravez and launched his first headlining tour in the U.S., selling out almost every stop. With all this fortune coming his way, Ekali felt like he should give back to his fans, and is doing so in a very unique way.

This week he announced that he will be giving away his current production laptop for free to one of his fans. It isn’t just any regular MacBook, though. This laptop will be filled with Ekali’s samples, plugins, Ableton sessions, and other music making tools. With all of these things included, Ekali clearly wants to give away this laptop to someone who is as passionate about music as he is. Instead of choosing a random winner through social media, he is asking people to send him messages on why they want the laptop, so he can make sure it goes to the right person.

Ekali has been nothing but class through social media and online communities, and it makes sense on why he’s amassed such a huge following. This hasn’t been the only time he’s offered to give back to his fans. Just a couple weeks ago he posted on Facebook that he would pay for any of his fans’ tickets to his shows if they truly could not afford it themselves. The post itself reached almost 5,000 reactions, which is huge considering he has around 50,000 total followers on Facebook.

It doesn’t end there, either. One of Ekali’s largest group of followers comes from one of the great online music communities of reddit, /r/trap. There was a post there of a die-hard fan who flew up from Tampa, Florida to see him play in Philly, but the show was cancelled. Ekali made it up to this fan by buying his plane ticket to Atlanta, which was another stop on his tour. The fan, who goes by the username craft23, snapped a selfie with Ekali and posted it on /r/trap so everyone could see.

It’s tough for me to point out any other artist who has given this much back to his fans, when he’s only just started his first headlining tour. There is a general odor of pretentiousness in the music industry, and I don’t think anyone would deny that, but to see people like Ekali putting in this much effort to create positivity is truly inspiring. He is leading by example, and other figures in the industry should take note, and follow in his footsteps. 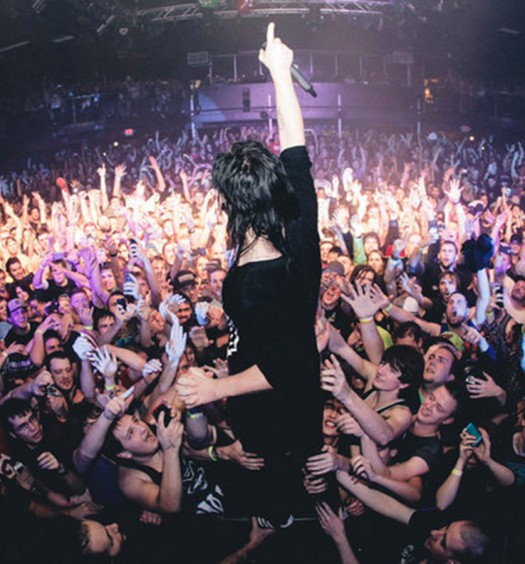 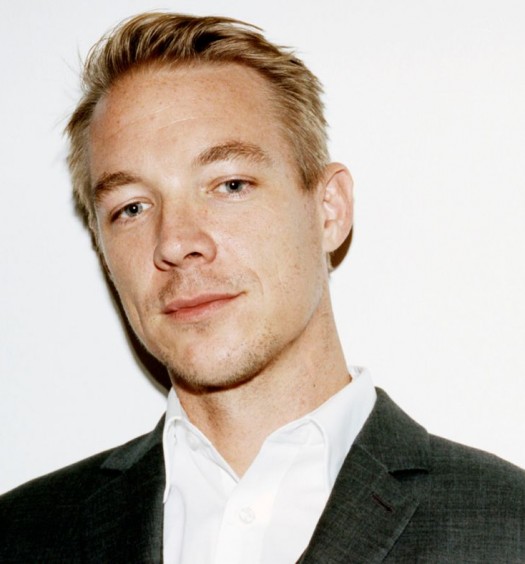