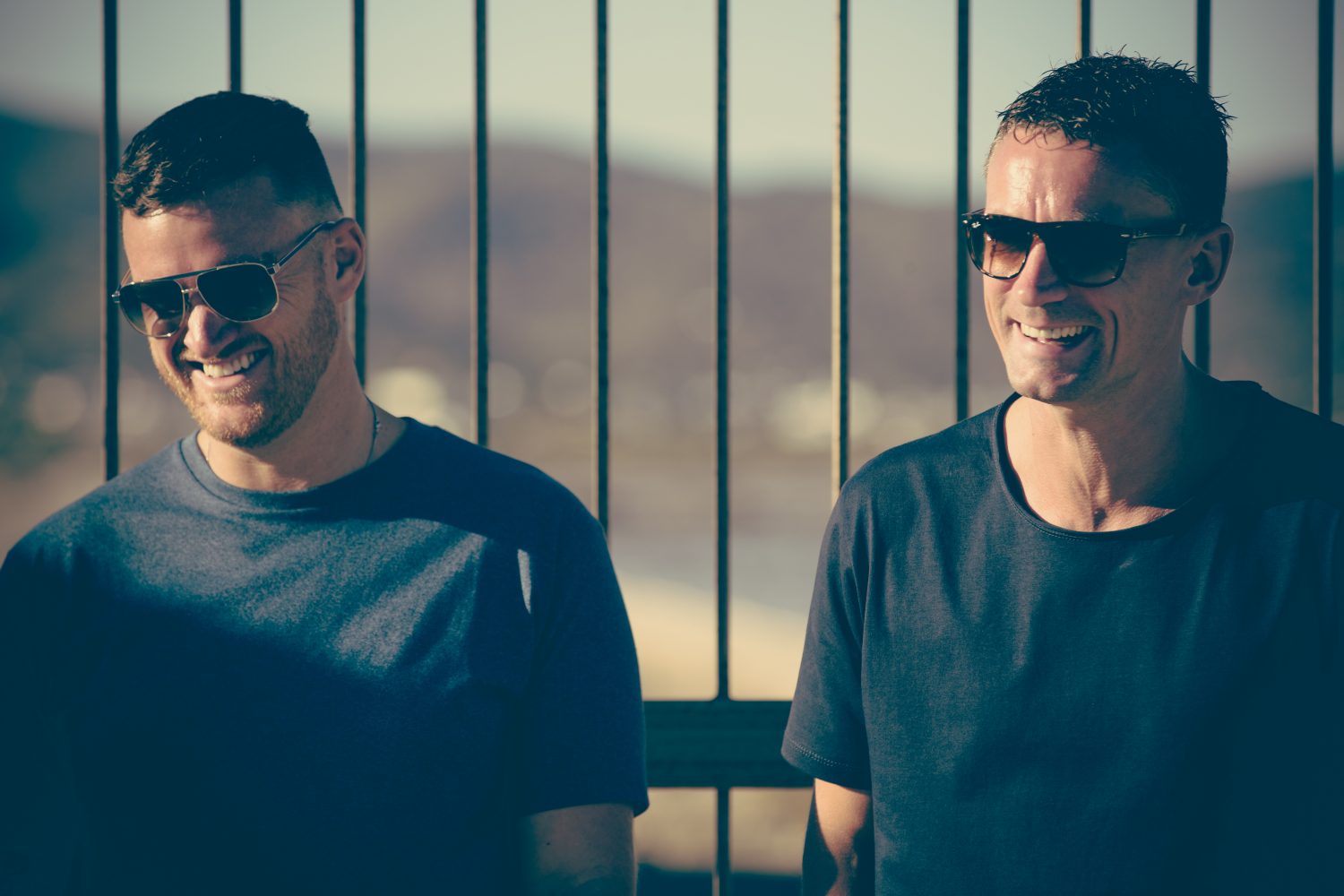 Son Of 8 is a house music duo that’s been climbing charts like it’s their job (although I guess, it technically is). They were Judgement residents in Ibiza this summer, just released a brand new track on Spinnin’ Records, and garnered almost half a million views on their latest music video for “With Every Heartbeat.”

We wanted to chat with the British duo on their ’90s inspired single, their future plans, and how two life-long friends came to be one of house music’s biggest rising acts. Check it out below:

Congrats on your biggest release to date and making Beatport’s Top 3! How did you celebrate?

We are over the moon with the success of the track so far and getting to number 3 is a massive achievement, but unfortunately we are just far too busy working on other projects to celebrate. Maybe if it hits number 1 we might have to have a little party!

We all know Phats & Small from their hits in the late ’90s, which brings us major nostalgia. What inspired you to team up with them for “With Every Heartbeat?”

Phats & Small came to us with the idea, they had this incredible vocal of ‘With Every Heartbeat’ that just had something about it – the kind of sound you can’t force but just know is going to be huge as soon as you hear it. We loved it and writing a track together to fit the vocal just seemed like the obvious choice.

You were Judgement residents in Ibiza this summer. How was that? I can imagine it was far from ordinary.

We loved it, although flying there every week for 4 months did prove testing at times. The season for us was great, we met so many new artists who we hope to do collaborations with next year at some point. It also raised our profile as DJs, which was one of the main reasons we took the residency in the first place.

You two have been life-long friends. How did you manage to decide on the name Son of 8?

We have been friends for over 20 years and went to each other’s gigs initially. We started producing together three years ago and went under a few different names before we stumbled across Son of 8. It doesn’t really mean anything other than we love the number 8 as it’s a lucky number for many people across the world. It also has many influences in music too, especially when you dig deep into how house music in particular is made and structured. Where the ‘Son of” came from I have no idea!

You’re from Liverpool, but your music throws a huge influence towards the classic sounds of Chicago. What about Chicago invigorates you when it comes to producing?

Chicago is where house music originated from and because of this we always try and stay true to its roots. Obviously, you always need to develop with the times and house music has changed a lot over the years but we always try our best to tilt our sound in the direction of where it all started.

Who are some of your music influences at the moment?

There are so many but Camelphat, Tuff London, Apexape and As I Am are all making fantastic house music at the moment. We love the fact that there is just so much amazing music getting made at the as of late because it keeps us focused on raising the bar every time we enter the studio.

You have plenty of tour dates planned for Europe in the coming months. Any plans of coming to the USA?

Nothing yet, but it’s something we are very keen to do. We both love the US and will definitely be attending the WMC in Miami next year. We are hoping that we can incorporate a tour at the same time.

Connect with Son Of 8: 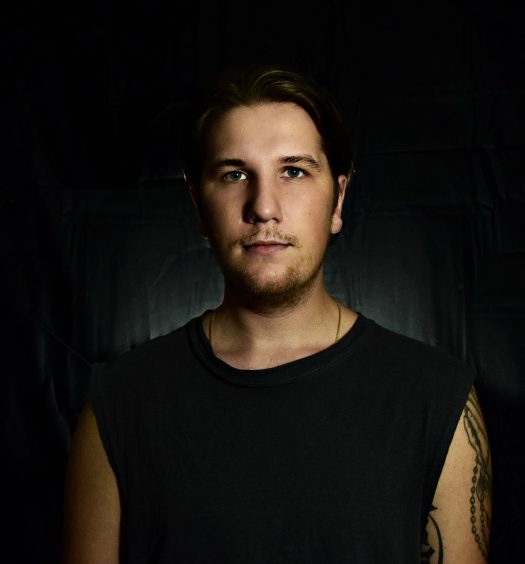 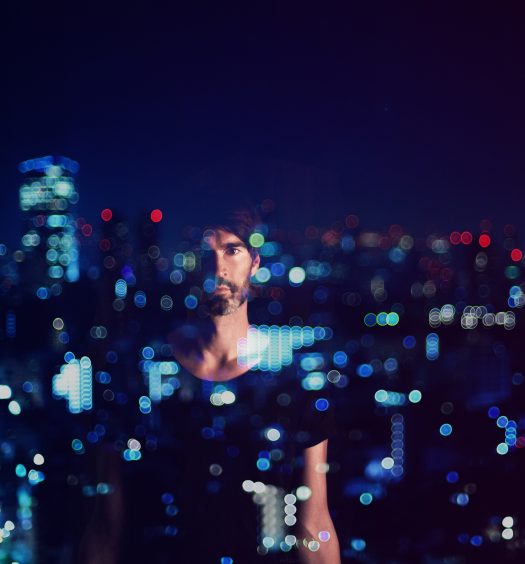