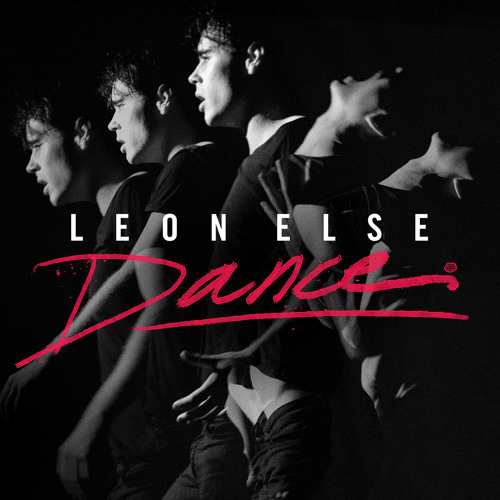 He made his mark on us at the start of the summer with his “Black Car” video, and now rising pop-soul artist Leon Else is back with his enthralling visual for “Dance”.

The video, which was created to reflect how music can be a form of therapy, showcases Else‘s fluid dancing and singing skills. “The song is about dancing as a way to make depression go away,” says Else of the new track. “It is about how music can be like medicine and finding ways to get through life by yourself. For me, that’s moving and being physical.”

Watch Leon’s enticing video below, ahead of his debut LP release via What Are We Doing/Interscope in 2017.

Connect with Leon Else 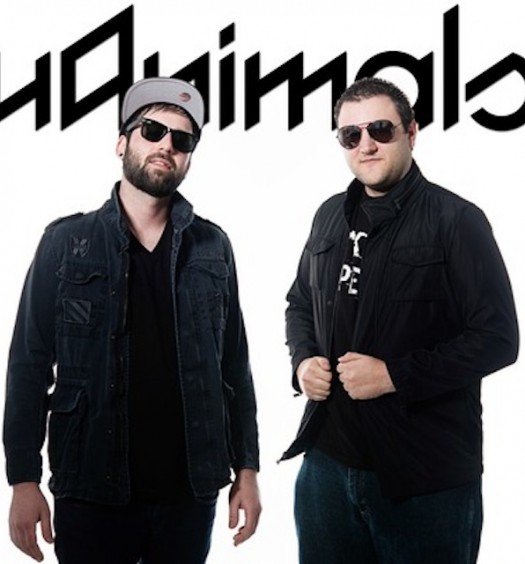 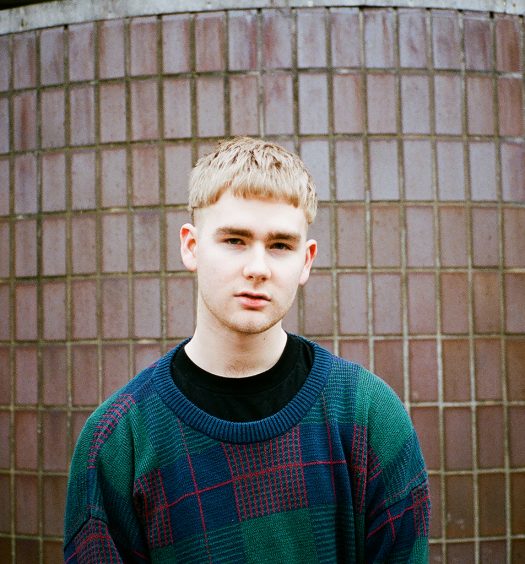