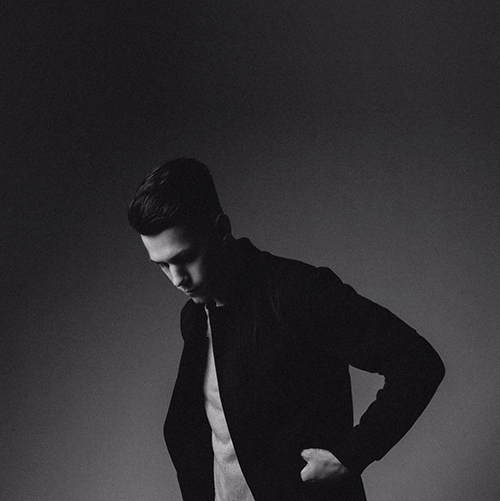 Behind The Bass: Nevada

Behind The Bass: Nevada

We’ve gone Behind The Bass with one of the strongest producers to make a stir this year, Nevada. He speaks to us exclusively about his new single “The Mack”, which features Mark Morrison and Fetty Wap.

You’ve just released “The Mack” on Capitol, and it’s incredibly catchy. How did the track end up getting a release with such a revered label?

Nick Raphael saw a lot of potential in the single and believed in me as an artist, I’m really honoured to be working with such a great team that believes in my music and what I do.

How did you tackle this tune when you started making it? Did you know what you wanted to do with the original straight away?

i actually made a couple of different versions of “The Mack”, but the one that was released felt the most catchy to me. I did a few different drop styles and track styles and we landed on this version – it seems to be resonating really well with the people.

How was it working with Mark Morrison and Fetty Wap on the project?

Mark and Fetty are extremely talented guys.I  remember hearing raw files of both singers and just remembering gaining a big respect for how they write and perform in the studio.

What are a couple of your future goals as a producer?

My next single is going to be an original and I’m collaborating with a really respected artist. I guess the goal would be to always make upcoming singles bigger than my past singles. If I can do that then I know people are connecting with the songs and me as an artist.

Is there anyone else you’re itching to remix right now?

My dream would be to work with the likes of Kanye, DJ Snake, Rihanna, etc.. I’m a musician first, so anyone that inspires me musically is important.

When can we expect another helping of new music from you?

janine wright Behind The Bass Nevada The Mack 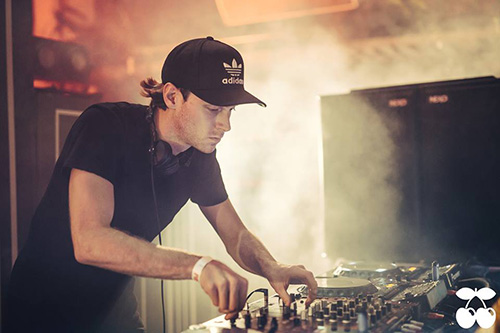 Behind The Bass: Ember

Read More
Behind The Bass: Ember 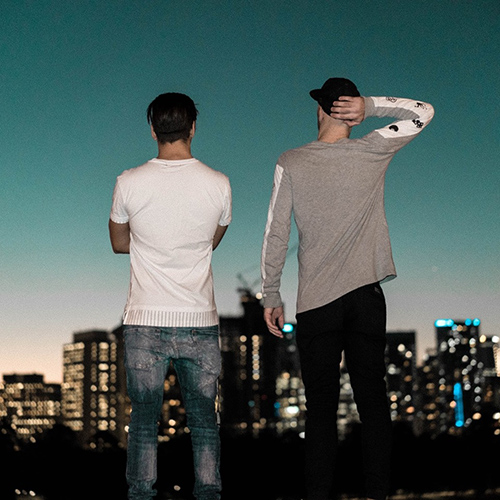 Behind The Bass: Fly Flamingo