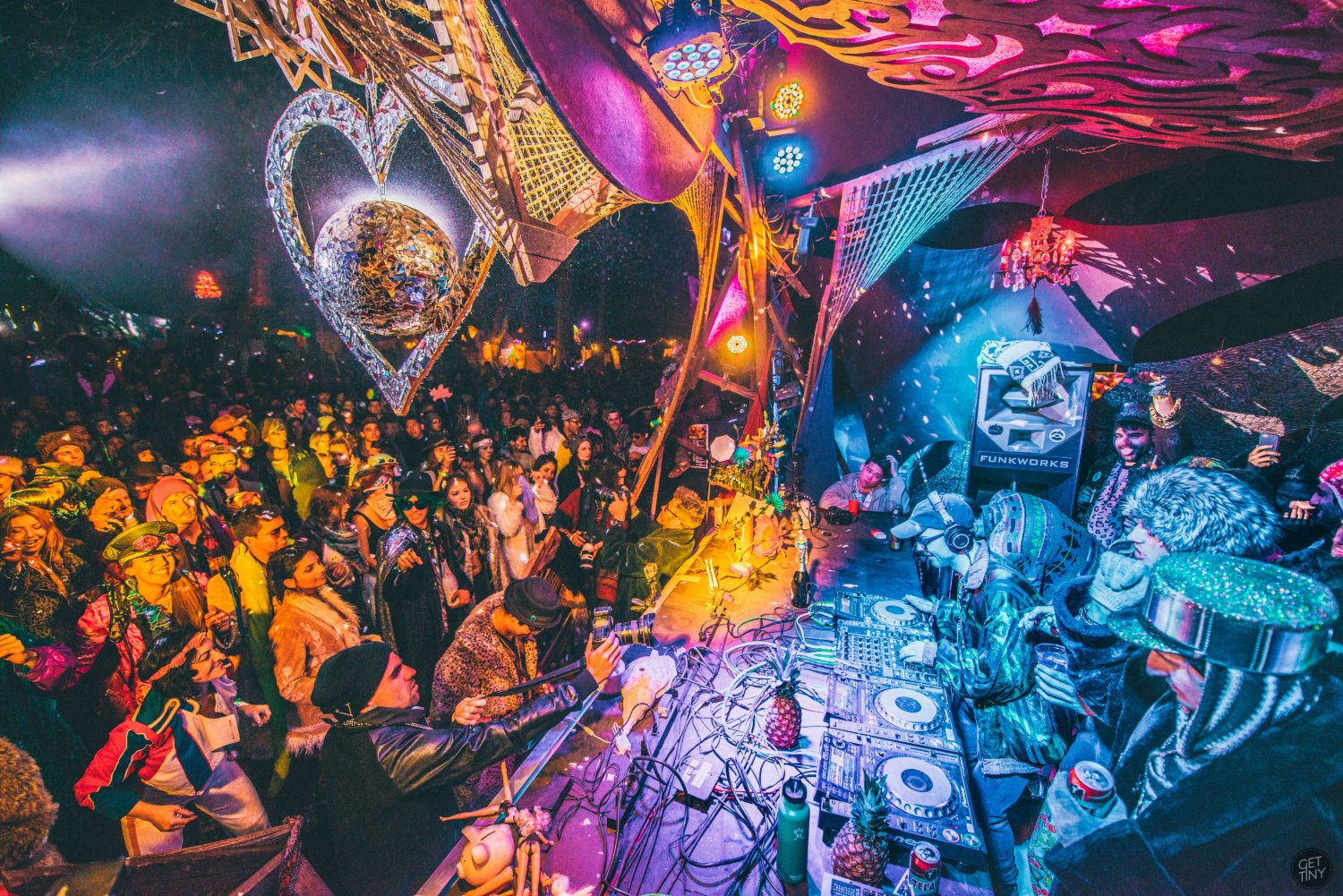 Desert Hearts just announced the dates for their upcoming spring festival, as well as their City Hearts winter tour.

Desert Hearts, known for house music, techno, crazy outfits and passionate fans, just gave all their followers the best present for this holiday season. Not only will founders Mikey Lion, Lee Reynolds, Deep Jesus, Marbs, and Porkchop, be back on the decks where it all began in Los Angeles and San Diego, but the crew will be venturing off to new venues and locations.

The announcement of Desert Hearts’ annual festival blew up on social media; fans have been waiting for information since the second last year’s festival ended.

Located at the Coyotes Indian Reservation in Southern Calif., the event will be held on March 31 to April 3. Tickets go on sale today, Dec. 6 and can be purchased here.

House. Love. Techno. We are all Desert Hearts.

Check out the official Desert Hearts Festival 2017 trailer below: 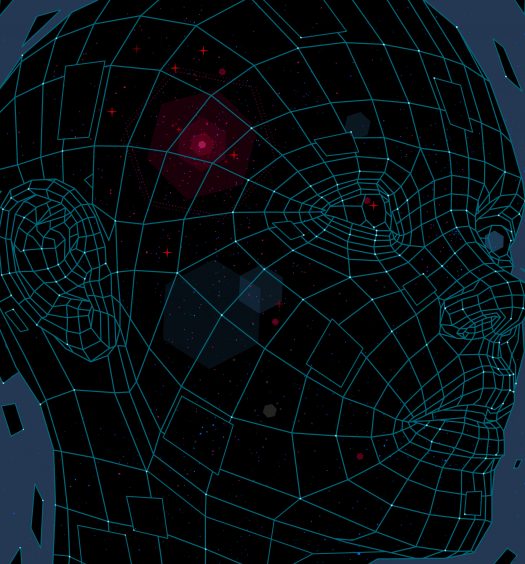 Newcomer Medii Reveals Stunning Single on Lowly Palace, “About You&#8... 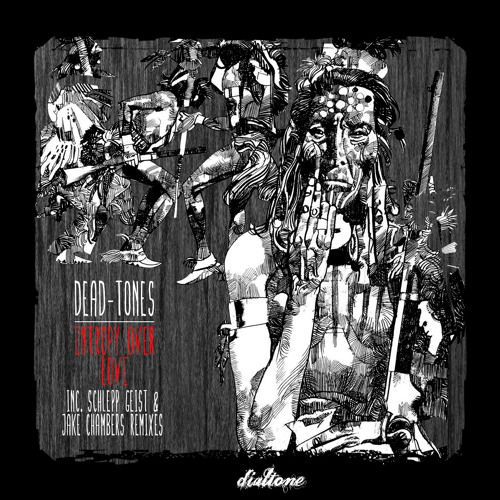