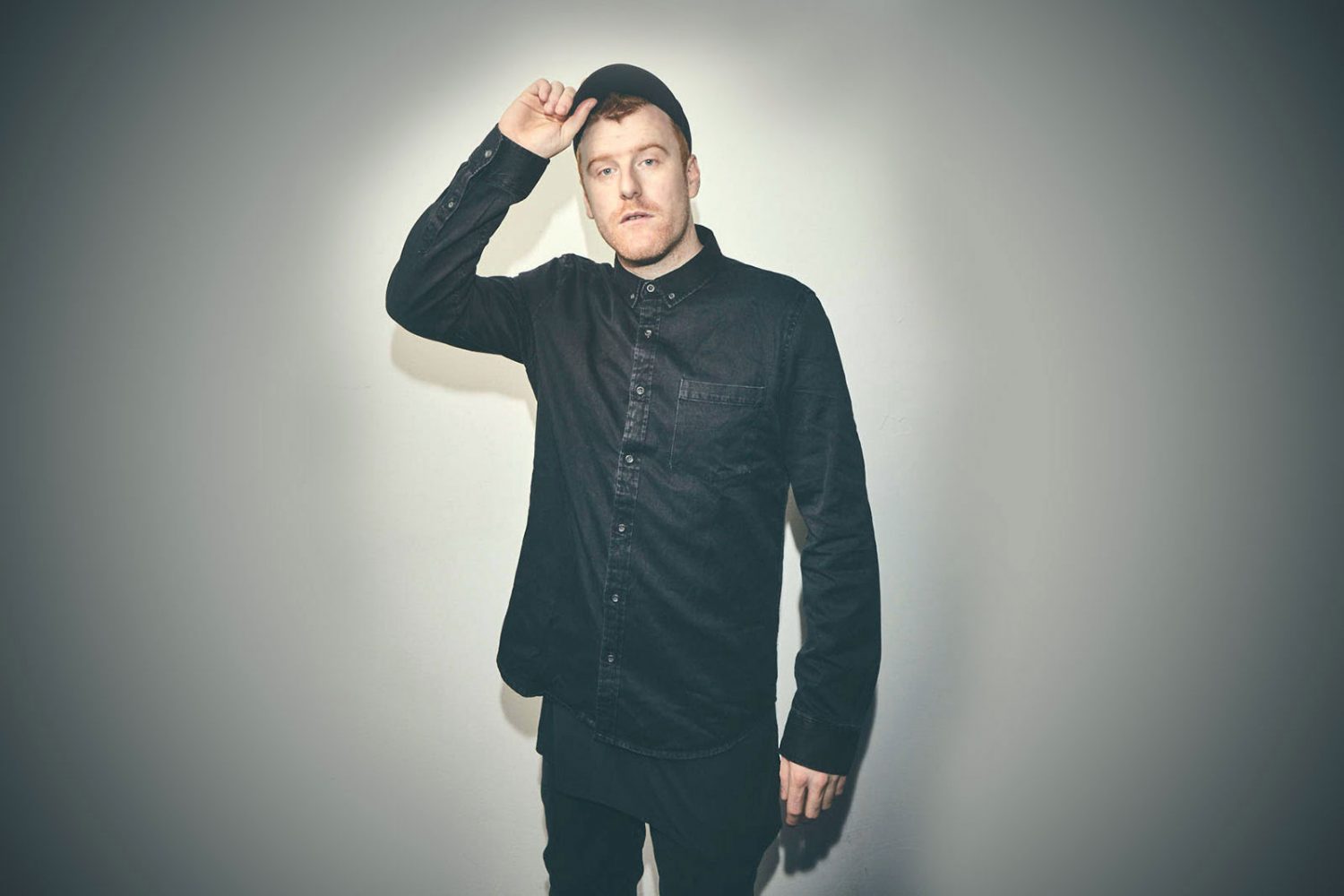 Still riding the wave from getting picked up by OWSLA, JOYRYDE follows up recent single “Hot Drum” with a brand new heater.

“Damn,” out now, is menacing rap-meets-trap hybrid that has been teased by the artist for some time now, causing quite a stir amongst his “Rydrz.”

“After I made the instrumental for this record, I found it very hard to fit a vocal on it,” JOYRYDE said. “Most verses I tried were lazy and too ‘styled out.’ Freddie’s vocal crushed it. The man has a serious sense of rhythm in his bars.”

I’ll have to admit, I’ve been waiting for this single for what seems like ages, but I can now say that has been more than worth the wait. The verses and expertly crafted video add just another layer to what is probably my favorite JOYRYDE track to this day (well, maybe except for HARI KARI).

In addition to (clearly) killing it in the studio cooking up new originals, JOYRYDE has introduced a brand new live stage production, titled “C.A.R” (Calling All Rydrz), which features a full-size 1969 Dodge Charger on stage. If that doesn’t scream JOYRYDE, then I don’t know what does. “C.A.R” was premiered at his debut, sold-out show in Los Angeles, and will be appearing once again on the tour dates below. 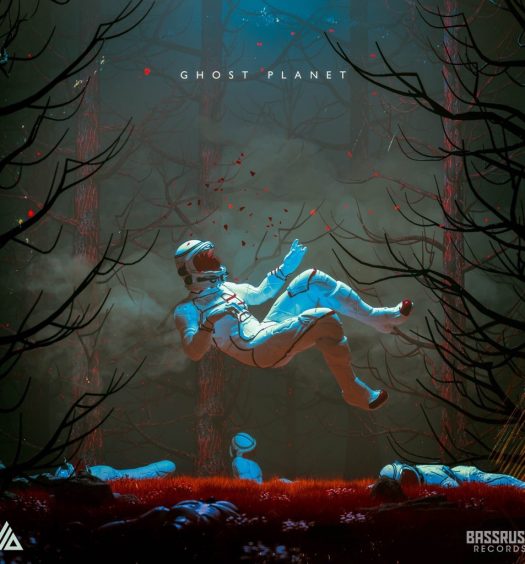 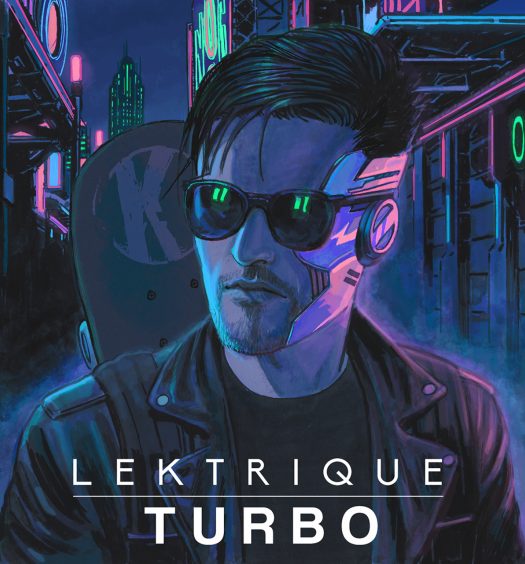