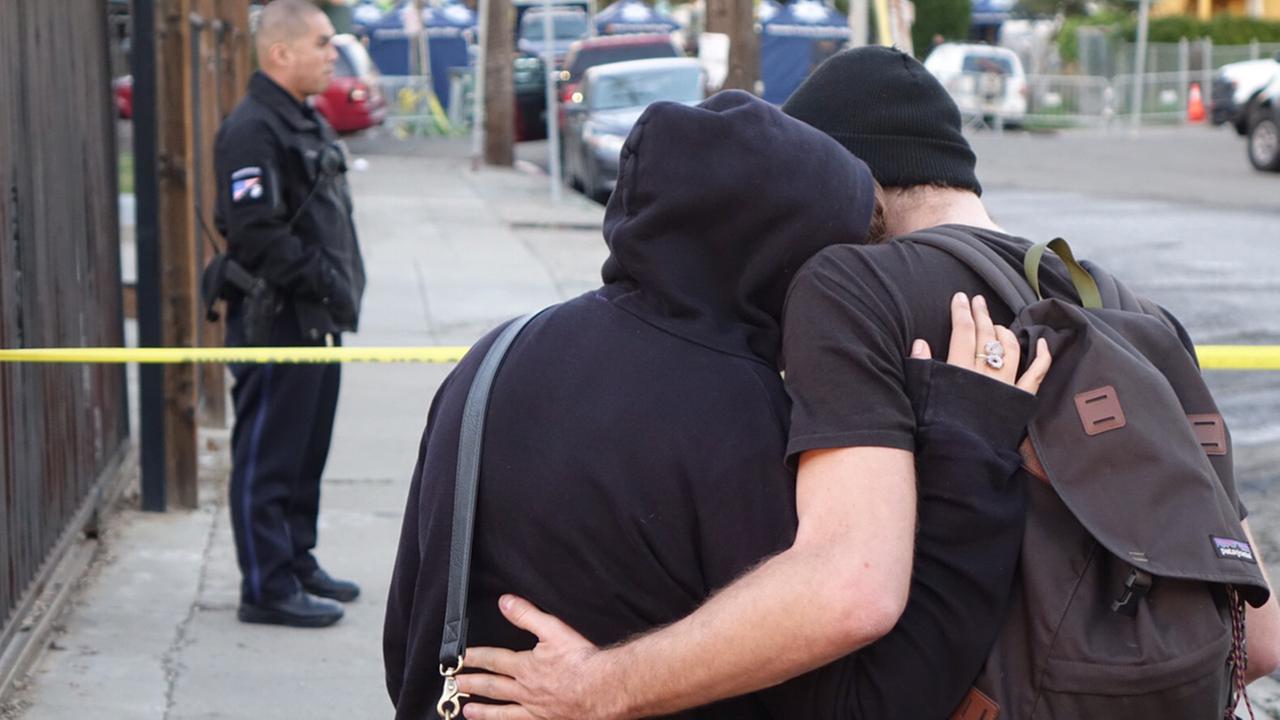 The world of electronic dance music is one filled with positivity. Many people choose EDM as a means to escape from the adversity in their lives, so it’s always with an extra heavy heart when we must report on a tragedy such as the Ghost Ship fire that occurred in Oakland, Calif. on the night of Dec. 2nd.

On Dec. 4, Oakland Mayor Libby Schaaf informed the press that the Alameda County District Attorney has launched an investigation to determine the source of the fire. As the effort to locate the fire’s cause continues, recovery attempts have been temporarily suspended as a safety measure for investigators and rescuers. FACT reports:

“Recovery efforts were temporarily halted Sunday 10 pm PST after investigators believed they identified the section of the building, nicknamed Ghost Ship, where the fire started. The area will be probed this morning to try and locate the cause.

The halt is also due to intense structural damage that has caused the building’s front wall to lean inwards that proved risky for police and firefighters. A plan to shore up support for the wall is being developed and will be implemented today.”

According to KTVU’s Claudine Wong, there was a makeshift stairwell that was made using pallets. The majority of the perished were found on the second floor.

Oakland Battalion Chief Melinda Drayton has confirmed that the number of known deaths has increased to 36. With the amount of people that are still reported missing, this number is, sadly, expected to rise even further.

Among the 11 currently identified victims is a 17-year-old attendee and trans musician Cash Askew of Them Are Us Too. Listen to their first-ever released record, “Us Now,” here.

As someone who grew up in the Bay Area, the news of this catastrophe hit especially close to home for me. My stomach was knotted as I saw friends on Facebook marking themselves safe, and I could hardly even bring myself to check the spreadsheet of the reported missing people who had attended the event. The spreadsheet has since been taken down, but if you fear you know someone who is missing due to this tragedy, a list of names is mentioned in this post. 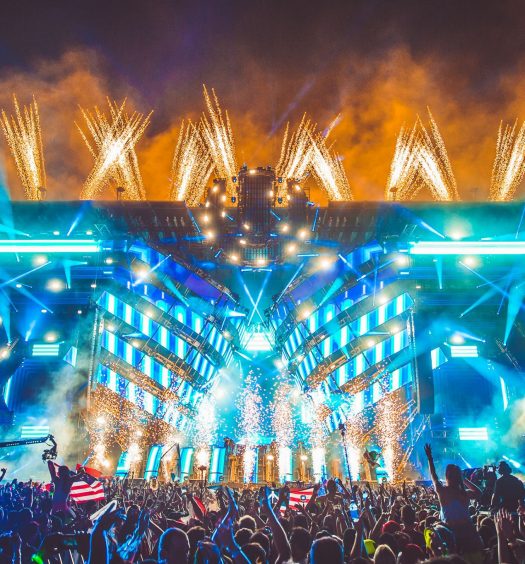 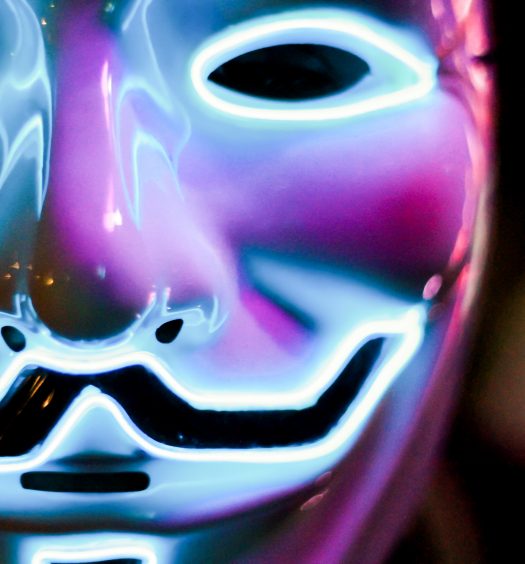