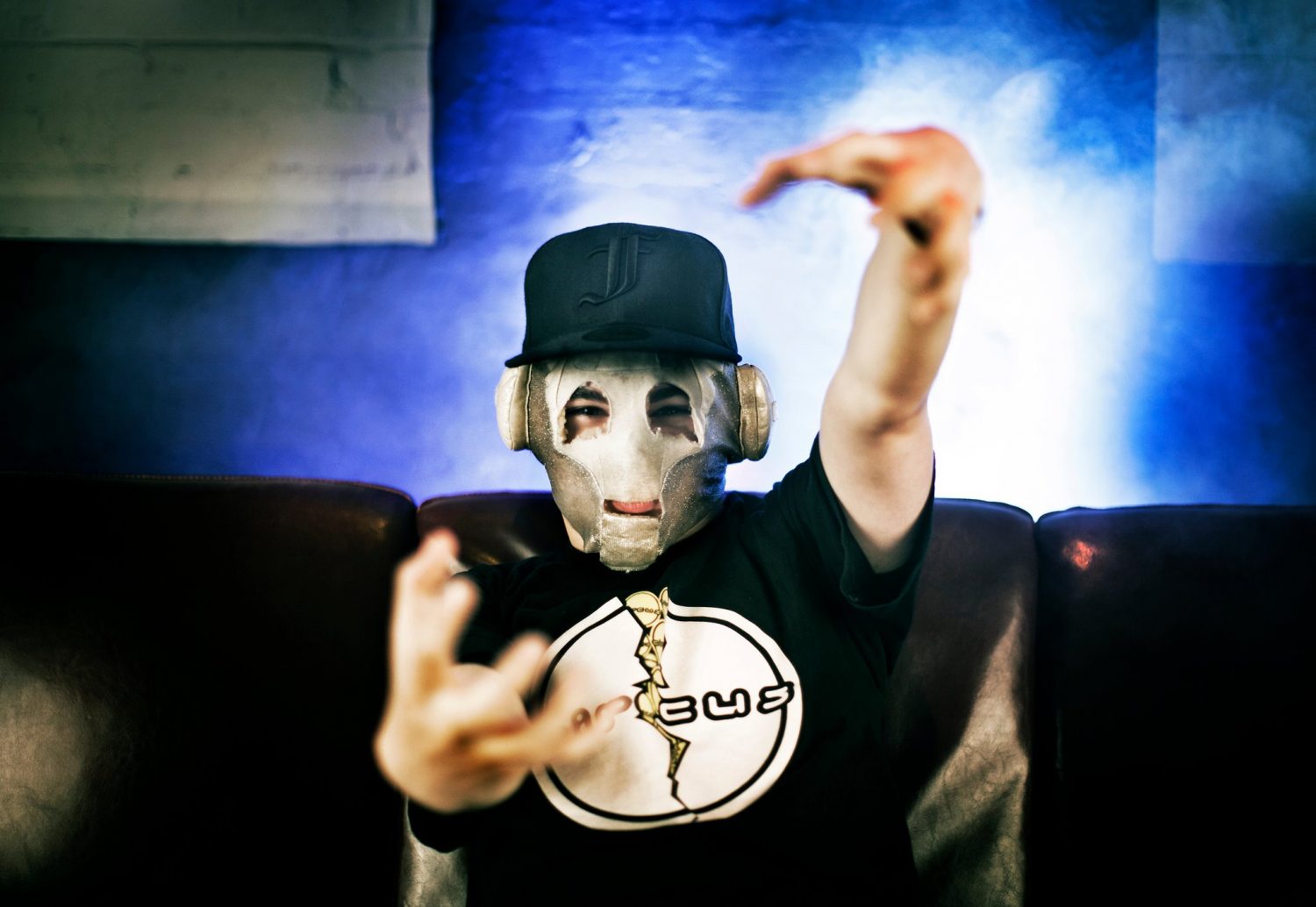 For the first time ever, the whole Circus Records family is finally on tour together for ten days of nonstop nonsense and mind-blowing bass. Since Dec 1., Flux Pavilion, Doctor P, Funtcase, Cookie Monsta, and Diskord have all been under the same roof promoting their new album Circus Three, which was just released to the public on Nov. 18.

The Circus Three Tour consists of seven dates in California, Washington, Nevada, and Colorado. I got to catch up with Doctor P, Funtcase and Diskord at their show in Orange County, Calif. and got the inside scoop about the hard work and long hours it took to put this once-in-a-lifetime experience together for their fans.

Are you excited to kick off your new Circus Three Tour?

Diskord: It was a wicked way to start it, it was sick.

Doctor P: I’ve been looking forward to this tour forever, we’ve never done the whole crew together on a tour. It’s a Circus family tour, I wanted to do this tour for six years at this point. I know it’s only ten days, but its a big deal. We’ve literally been planning this for almost a year, we’ve really been wanting this to happen. It’s taken like a year of conversation to make it actually happen.

Funtcase: We’ve always broken up into either me and Cookie or him and Flux, or different projects. It’s always been a single tour, never literally all of us. It’s quite hard to get five or six busy DJs on tour together.

How do you [Doctor P] feel about one of your newer tracks “Hard as Fuck”?

Funtcase: Thank God for the album ‘Circus 3’then.

Diskord: Just for the record, me and James (Funtcase) heard it first.

Where do you think the dubstep and trap scene is headed in the future?

Doctor P: Hopefully nowhere, unless we’re fucked. (Laughs) It’s honestly going to keep on growing, we hope. People have been telling me dubstep’s dead for about eight years. You’ve got to be kidding me. I don’t listen to that. When we first were thinking of a label we went to a distributor to say we wanted to start a dubstep label, and they told us dubstep is dead … and that was in 2009.

Diskord: ‘Dubstep is dead’ is just a phrase to put on your headline, so when the people that don’t believe you click on your album content, they’re like ‘Ah! This is bollocks. What are you talking about?’ It’s clearly not dead. Basically don’t listen to anyone, ever. If you believe in it, then make it. People still listen to Rock and Roll, and that’s been around for 60 years. If someone’s going to tell me that guitars and drums are dead, well you’re talking absolute shit, because they’ve been around for a long time, and people are still listening to them. Now that we’ve relaunched the light, look at the reaction of the crowd to a really good dubstep tune; there’s nothing really quite like it. Nothing gets a reaction like dubstep. There’s a vibe that dubstep has that isn’t really matched by anything else. Dubstep is going up, up, up baby!

Funtcase: Anyone that has been playing dubstep has carried on playing it for years. It never affected them. It’s definitely healthy, healthy in America. It’s not healthy in Europe. Back in 2010-2011, it was the other way around; Europe and the U.K ate that shit up and America kinda just, well only one person knew about it. (Laughs)

Doctor P: Support the scene. Don’t be a dick.

Diskord: Forget about all the bad things, and just concentrate on the good ones because there’s lots of them, we just need to look.

Tickets are still available for the remaining shows here. You don’t want to miss out on this one. 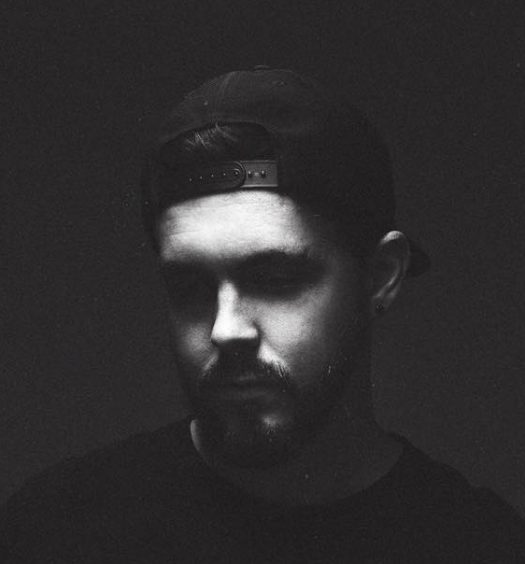 Read More
Behind The Bass: PhaseOne on Creating ‘Transcendency’ 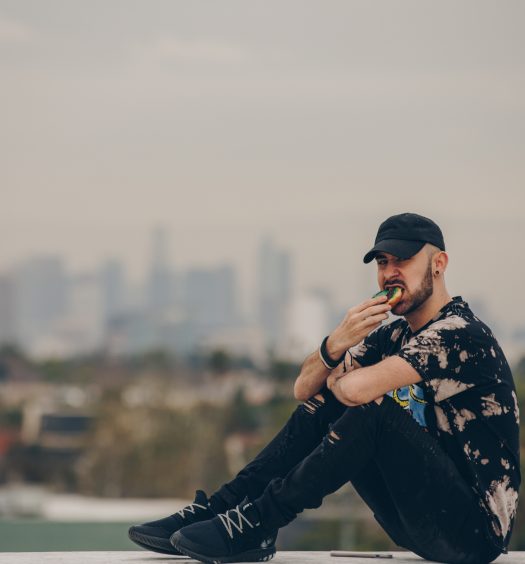