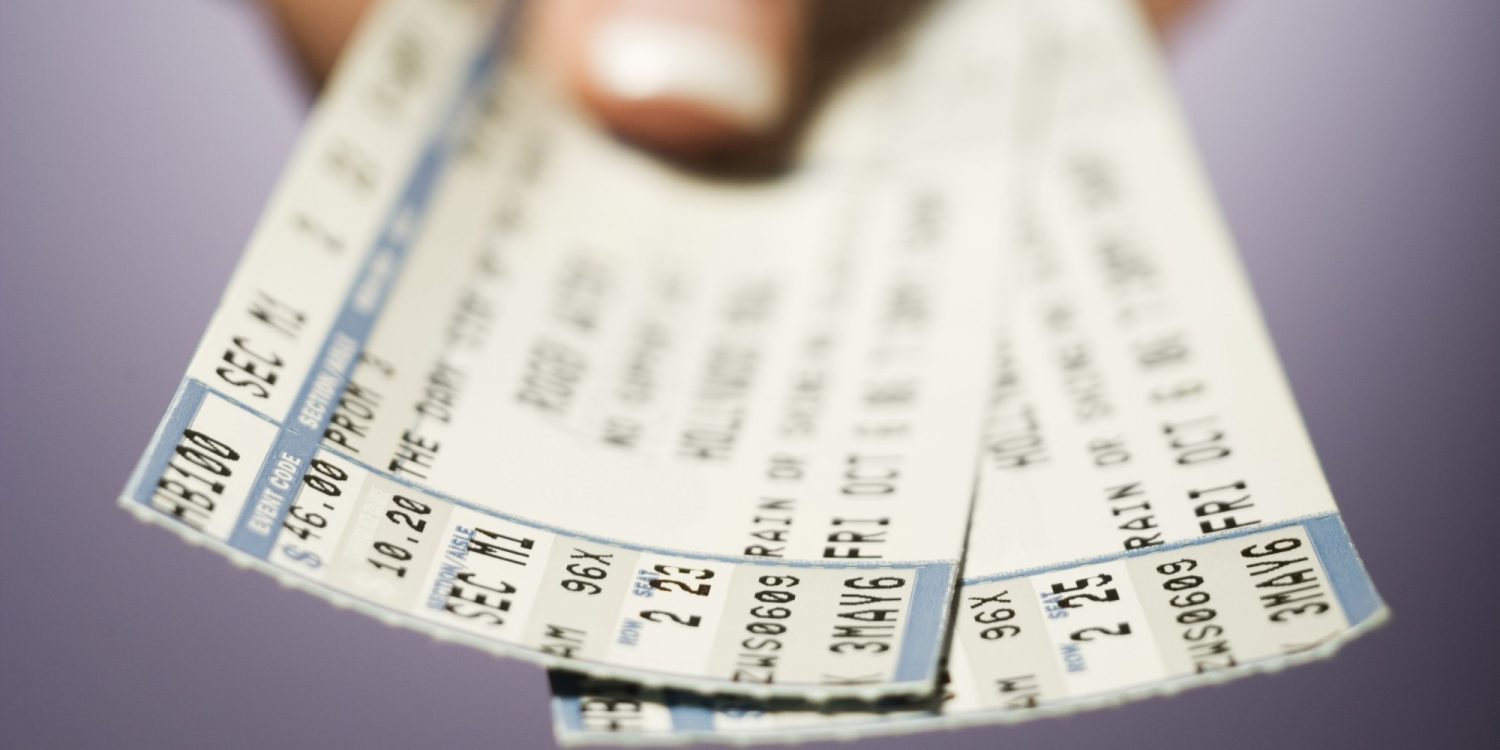 All it takes is scamming one person with the power of change, to cause an action to be pushed forward.

Supposedly, UK’s Conservative MP Nigel Adams cracked down on legislation to prevent scalping, after he was incapable of purchasing concert tickets because of scalper bots.

This led to New York passing similar legislation. The idea behind such legislation is to prevent illegal practice of scalper bots, while revitalizing “equity” in the ticketing market. Andrew Cuomo, New York Governor, stated on his website:

“These unscrupulous speculators and their underhanded tactics have manipulated the marketplace and often leave New Yorkers and visitors alike with little choice but to buy tickets on the secondary market at an exorbitant mark-up.” It’s predatory, it’s wrong and, with this legislation, we are taking an important step towards restoring fairness and equity back to this multi-billion dollar industry.”

A class A misdemeanor, which can result in fines or possibly jail time, will now be enforced upon any individual caught using scalper bots or attempting to sell tickets they are consciously aware were purchased with scalper bots. The new legislation and creation of tougher penalties will hopefully lead to less scamming in the ticketing market. 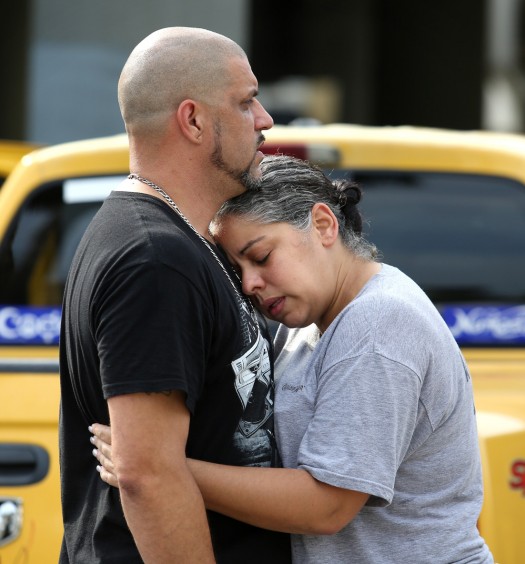 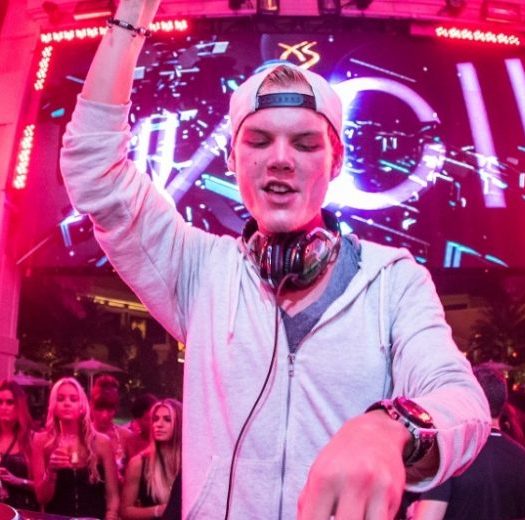