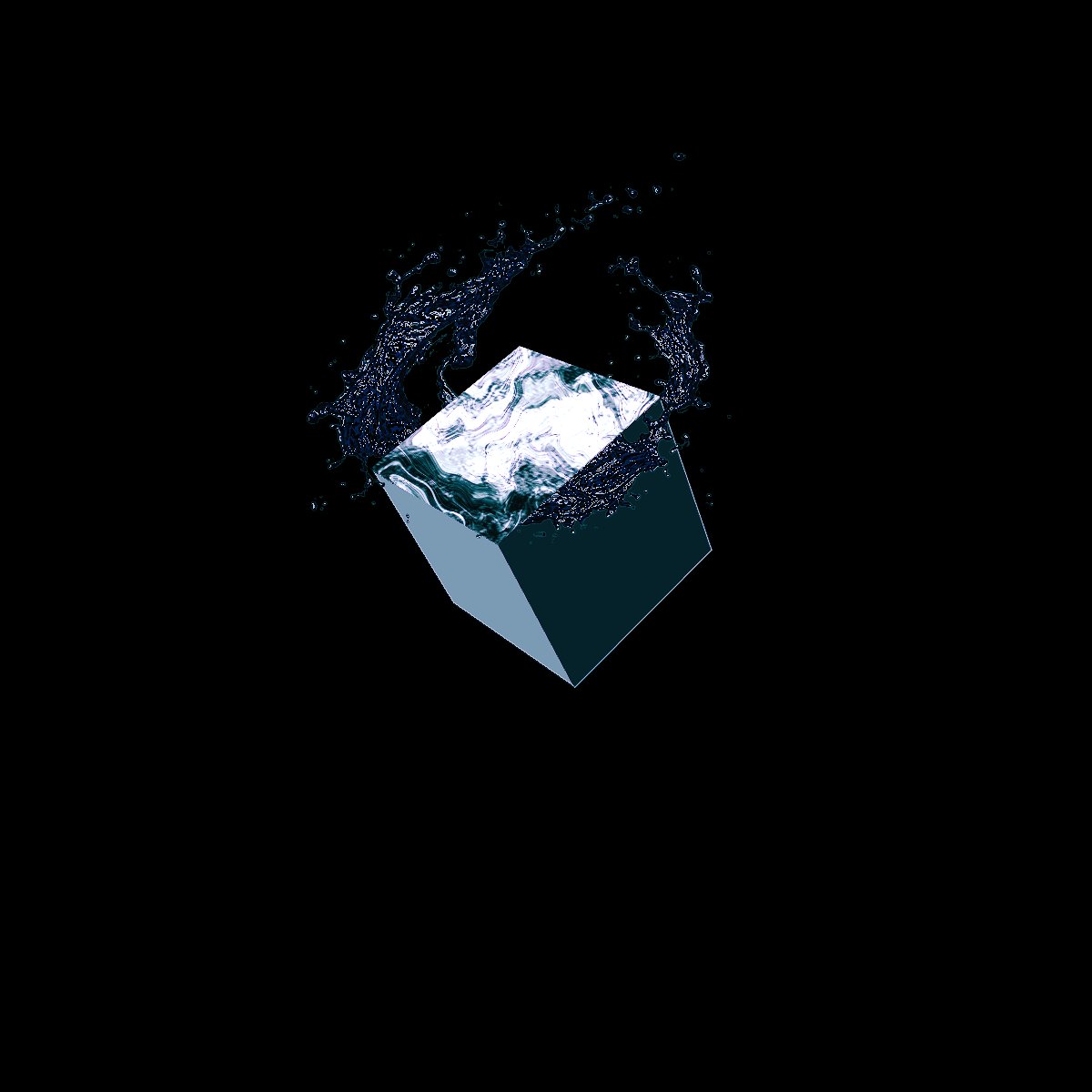 If you were a fan of the Nickelodeon TV show “iCarly” and ever wondered what your favorite characters are up to now, then it shouldn’t be much of a surprise that some of the actors have turned into musicians.

The star of the TV show, Miranda Cosgrove, is a singer/songwriter, and Jennette McCurdy has also become a singer, songwriter and record producer. It looks like another “iCarly” star is following the path to the music world. Noah Munck, who played Gibby on the show, is now a dubstep, trap, and EDM producer under the stage name NOXIK.

Munck, who is now 20 years old, has been busy producing music. He released the Hotline EP in April 2013, and another EP, Road Warrior, in 2014. Under the name NOXIK, he has released catchy dubstep/trap songs such as “Fall Down,” “Killjoy,” “Gucci Store,” “Hive Mind,” and “Txt Me,” all of which are actually good! 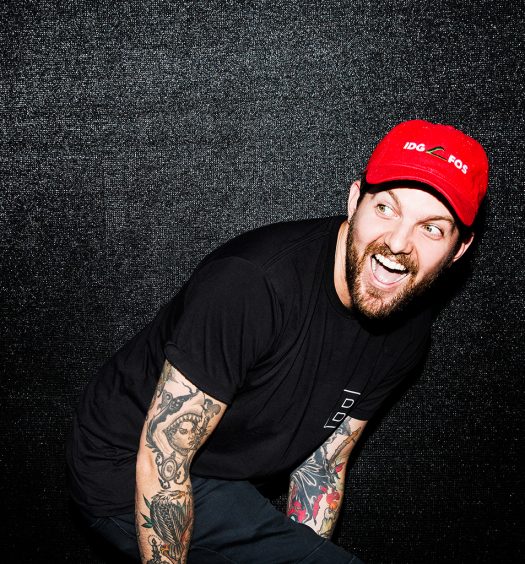 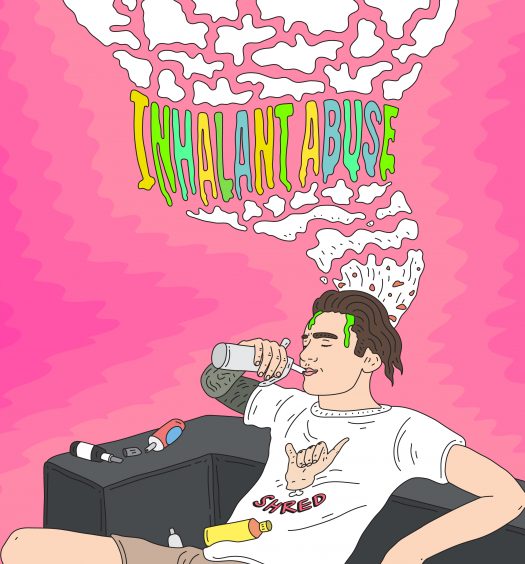