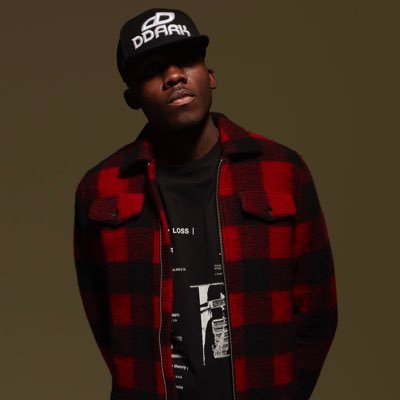 To mark the end of what has been a prolific year for Grime music, London rapper DDark has combined forces with house production duo Paragon to unleash this turbo-charged banger that is so good it’s almost “2 Bad.”

DDark himself adds “Lyric-wise it’s about being confident and cool with your own persona, believing in who are and not caring what anyone else thinks. If someone doesn’t agree with you that’s ‘2 Bad’ because you’re gonna stick to your guns. Nothing will get in your way because you’re just too bad.” Get up on your feet, crank it up, and get down with your bad self. 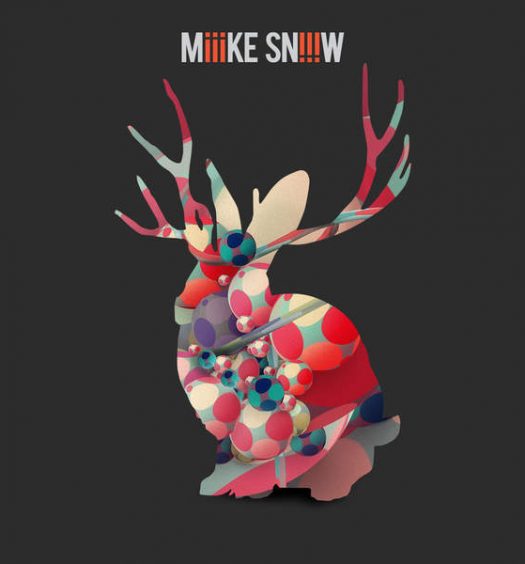