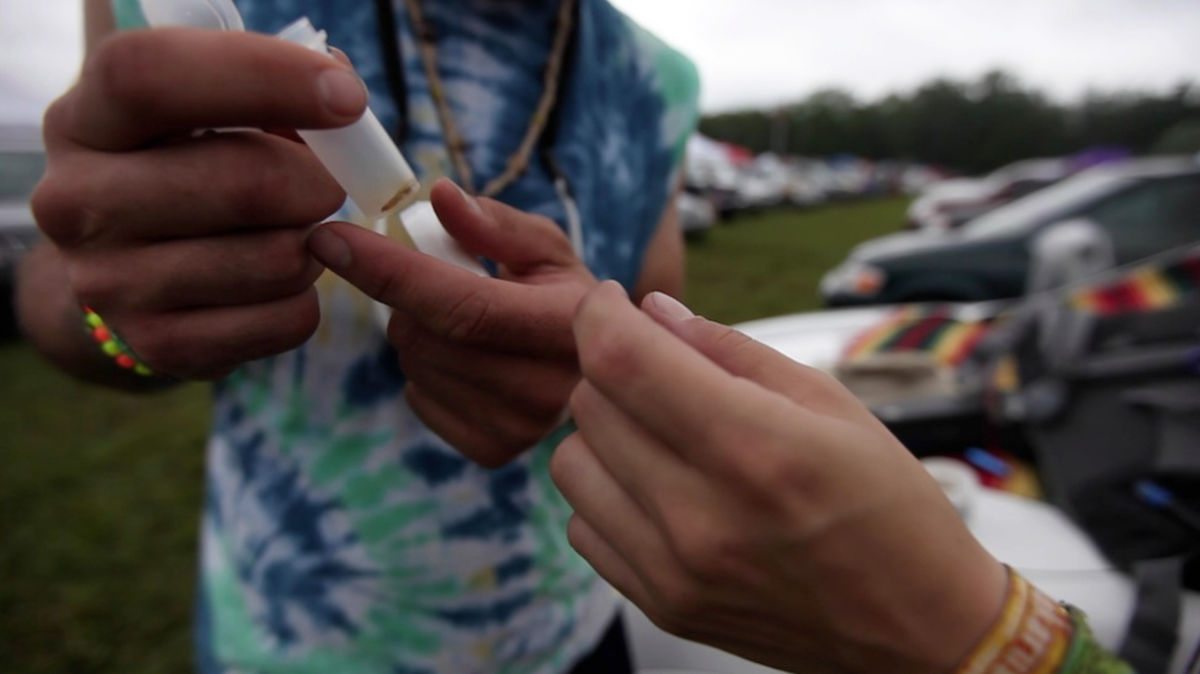 Music festivals are going to be vastly changing this summer. Pill-testing kits are expected to be widely distributed in Sydney, Australia, as a trial run to prevent any more drug-related deaths at electronic dance music festivals.

Regardless of opposition from the NSW government, the DIY testing kits will be dispensed at music festivals, free of charge, at events where harm reduction advocates deem it necessary.

The drug kit will accurately confirm the presence of a specific drug in the pill, for example MDMA. The kit will not detect any other illegal or harmful substances.

Gino Vumbaca, president of Harm Reduction Australia, said “this is definitely not our preferred option, it is our only available option,” foreseeing drug-related tragedies based on last festival season’s high number of deaths. The original article can be found here.

Drug experts Dr. Alex Wodak and Dr. David Caldicott proposed a privately funded trial, as a means to prevent drug-related fatalities after the two drug-related deaths at Australia’s most globally known electronic music festival, Stereosonic. NSW Premier Mike Baird disagreed with this form of safety precaution, claiming it will only condone the selling of illegal drugs.

Vumbaca has commented on the difficulty discussing the options with Premier Baird and his government, their stance unmodifiable.

“I’m frustrated that we are forced down this road, largely as a consequence of real inaction by political leadership. There is a far better way we could do this, but they [the government] have ignored the evidence and expertise available to them.” – Dr. David Caldicott 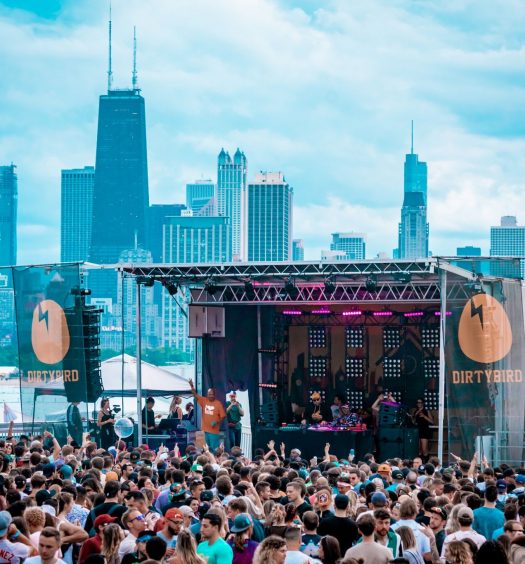 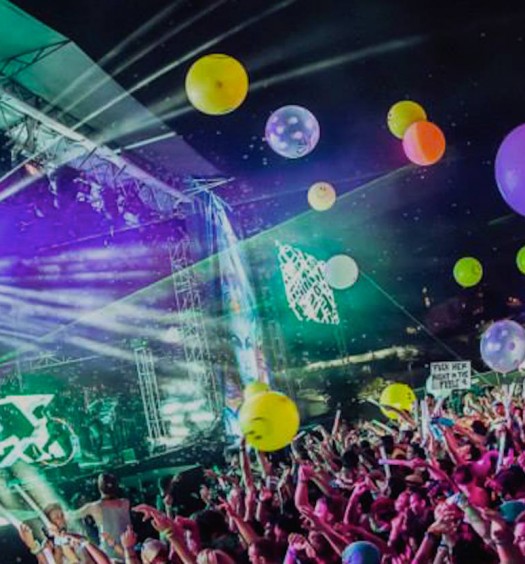