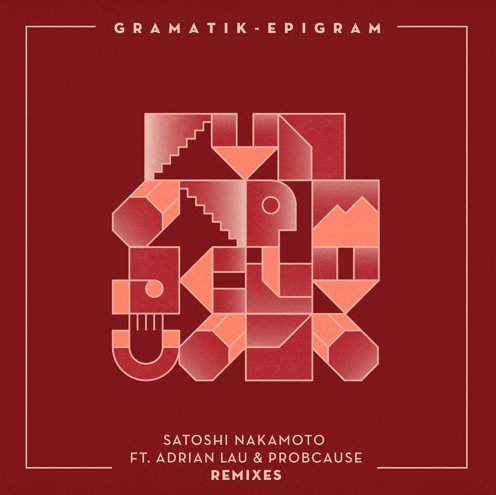 The original single “Satoshi Nakamoto” served as a flash back to Gramatik’s hip-hop roots with big room jazz beats, tying his fans into a nostalgic web of good music. According to Gramatik’s camp, the track was produced with only a “couple of sessions in the studio,” setting down the foundation for MCs Adrian Lau and ProbCause to lay their flair onto the track.

“In honor of the timeless tune, Gramatik has invited a select group of tastemakers to throw their spin on the track for an official “Satoshi Nakamoto” remix EP”, stated Gramatik’s team. Beat Fatigue, Psymbionic, and Cobrayama are among the talented artists who gave their spins on “Satoshi Nakamoto.”

Beat Fatigue, known for his album Can’t Stop which was released on Lowtemp, breaks down the track into something even funkier, with guitar licks and re-imagined horn arrangements. Beat Fatigue closes the track with a funky solo that we can’t help but dance to.

Up next, Gravitas Records head honcho Psymbionic switches things up with his own interpretation of “Satoshi Nakamoto.” Psymbionic creates a glitch-tastic remix that we find hard not to love. Psymbionic briefly removes the focus from the MC’s to showcase breakdowns that leave us wanting more.

Last, but not least, Cobrayama aka Mike Iannatto, spins his remix of “Satoshi Nakamoto.” Cobrayama allows the laid back beat of the tune to infuse his R&B style, rounding out the EP with a smooth sound.

Be sure to pick up the “Satoshi Nakamoto” remixes out now via Lowtemp and available on iTunes, Apple Music, and Spotify. 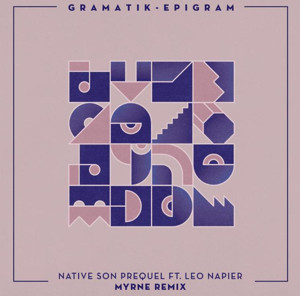 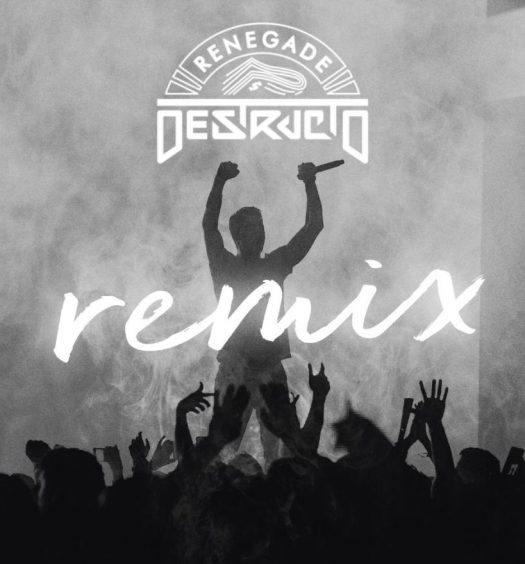