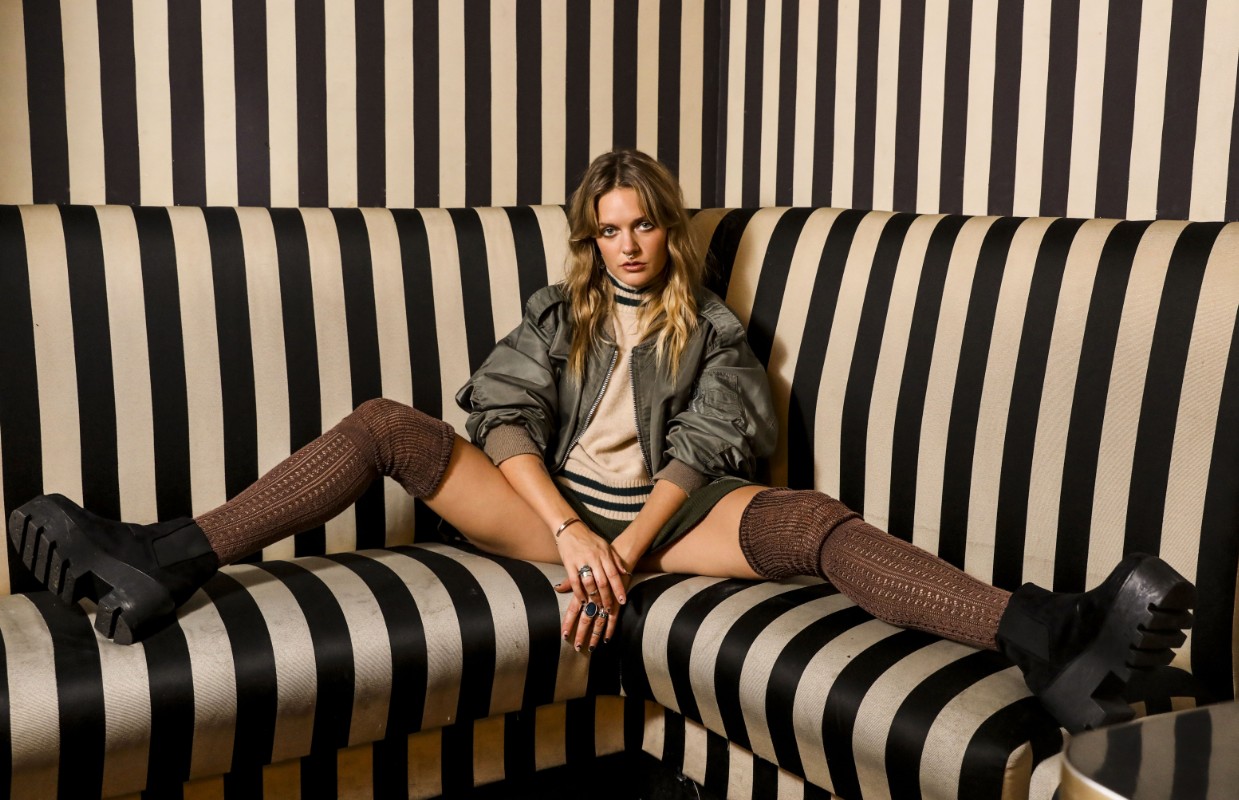 As we move into 2017, it is time to take a moment to stop, look around at what progress we have made, and make a collective vow to ourselves and to others that we will continue to evolve and change for the better in the coming year. Although we are a long, long way from living in a post-racial society, from seeing the eradication of discrimination based on gender, sexual orientation, or religion, there are certain milestones, certain strides we have made which point to the more progressive and universally accepting nature of our modern society. One of the areas in which we have made progress in recent years and in which ample room exist for further social and political change is the acceptance of the LGBTQ community. However, even with massive steps taken forward—such as the legalization of gay marriage in the United States in 2015—there remains a huge gap between cis and queer representation, even in the most mundane, everyday sectors.

One of the most obvious areas of inequality between cis and queer people is their comparative visibility in pop culture. Oftentimes LGBTQ individuals are noticeably absent from main character line-ups or even from supporting roles in television and movies, and music can also neglect to examine emotions, relationships, or social issues from a queer perspective. Some artists like Frank Ocean and Lady Gaga attempt to tackle this inequity head on in their lyrics. Increasingly often, musicians have begun using music videos as a way to bring queer issues and individuals into the spotlight. Doing so can inevitably cause some push-back, not just from less than understanding internet commenters, but also apparently from video sharing platforms as well.

Several artists have recently had run-ins with YouTube regarding blocked content, content which just so happens to contain images of queer sexuality or themes relevant to the LGBTQ community. Most notably, Tove Lo had issues with the site when her short film, “Fairy Dust” was temporarily removed from YouTube before being reinstated after considerable backlash from her fan base. The video features Tove Lo singing openly about sex with an implied female partner.

Rapper Mykki Blanco faced a similar problem with the video for “Loner” which was recently blocked from YouTube due to breaching “community guidelines” set by the site. Although it has not been confirmed or denied by representation from YouTube that removing the video was a direct result of any thematic content or negative reaction to specifically queer imagery, Blanco and many fans have interpreted the action as such. Blanco took to Twitter to question YouTube’s reasoning behind removing the video:

“Why is queer sexuality censored and policed but images for a cis male gaze of sexualized women are not? Topless women with bare buttocks is acceptable, suggestive queer imagery is banned” (via Twitter).

“Loner” has since been put back up on YouTube and is currently available to view. Its removal was attributed to certain scenes within the video which triggered nudity filters and resulted in the ban, despite the fact that there is no actual nudity within the video. Again, there is no way to confirm that these incidents are directly related to the queer-inclusive images they contain, however it does raise a perfectly sculpted eyebrow to see two closely related videos from two outspoken artists banned within the same timeframe. Although it is validating to see the previously banned content from both artists reinstated and open to the public once again on YouTube, the censorship of queer-inclusive content, whether intentional or accidental, leaves us asking the all-important question: are depictions of queer sexuality music video taboos? 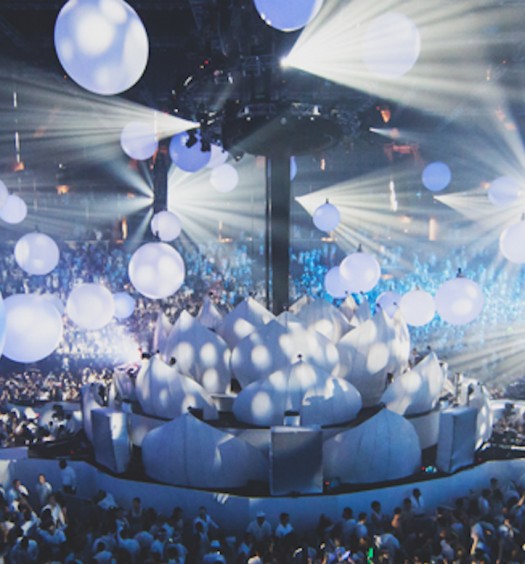 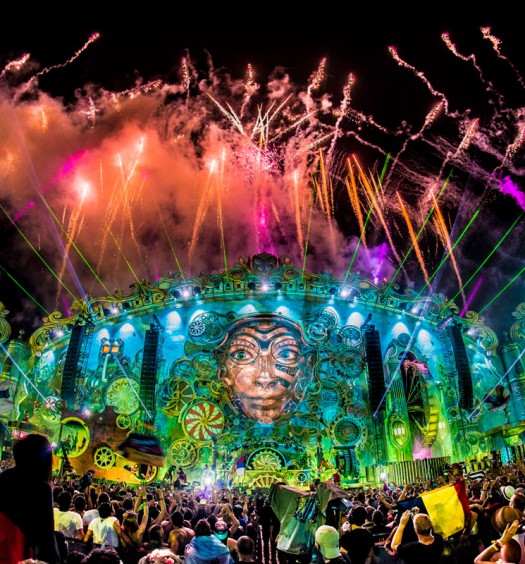 Tomorrowland Will Not Be Expanding to Thailand

Read More
Tomorrowland Will Not Be Expanding to Thailand