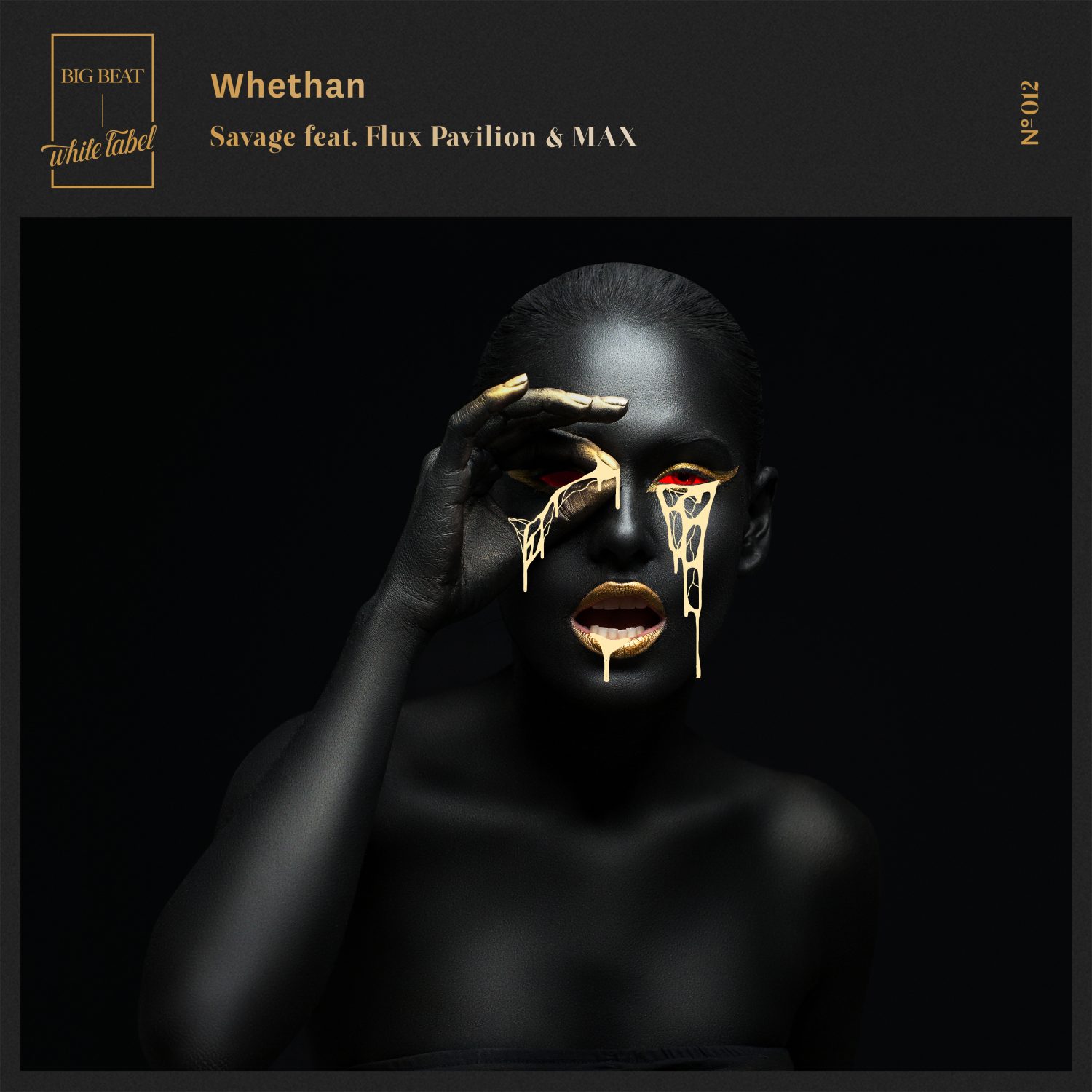 Here are a few of Whethan’s many accomplishments to make us adults feel horrible about ourselves: he’s traveled with Flosstradamus, accumulated over 7 million global streams and announced a nationwide tour that includes our Canadian neighbors up North. Oh yeah, did I mention that he plans on posting the acapella version of “Savage” online for fresh DJs to go wild with?

Big Beat White Label released “Savage” last Tuesday just in time for the holiday cheer. This anthem’s lovestruck theme is hardly pioneering. “Well pardon my manners, but something about you turns me to a savage” MAX belts. His “Savage” falsetto resembles ZAYN’s “Pillowtalk” or Nick Jonas’ “Jealous.” What’s pleasant about this song is its versatility; Flux and Whethan didn’t pigeonhole themselves into one genre. This jam is ready-made for the radio or roadhouse.

Stream/buy “Savage” here and check out Whethan’s full list of tour dates below. 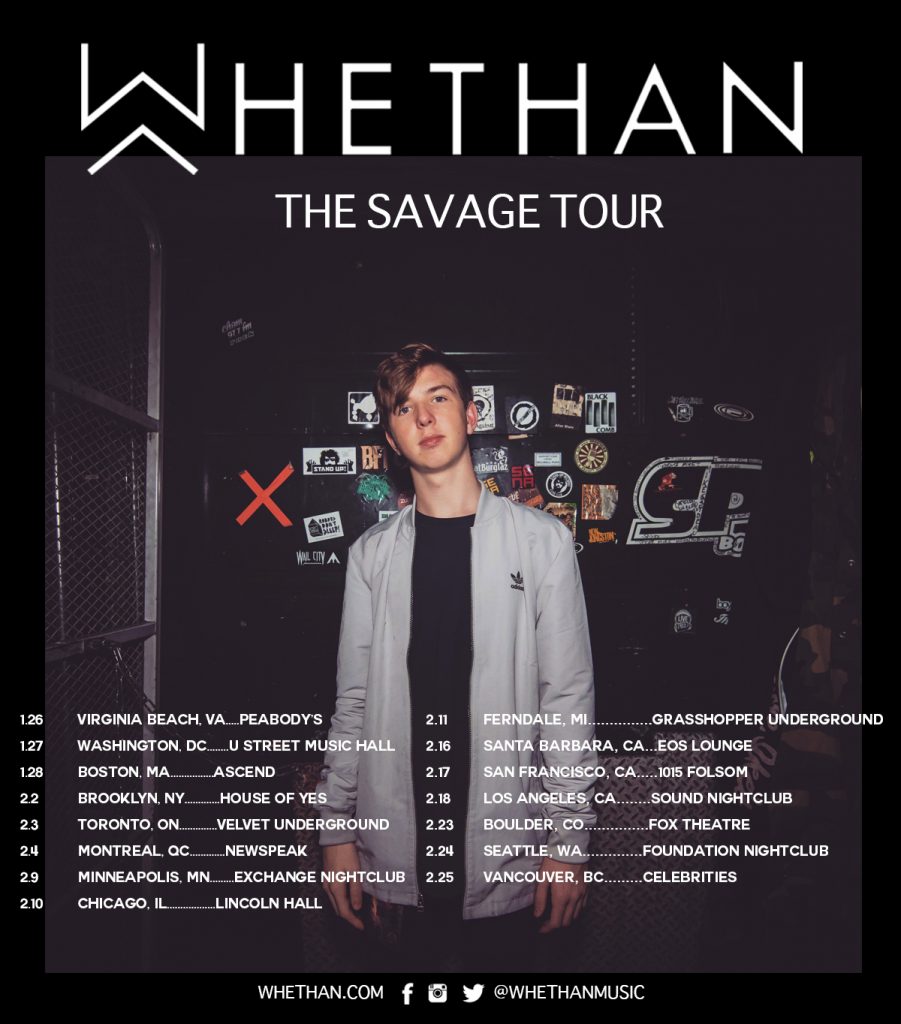 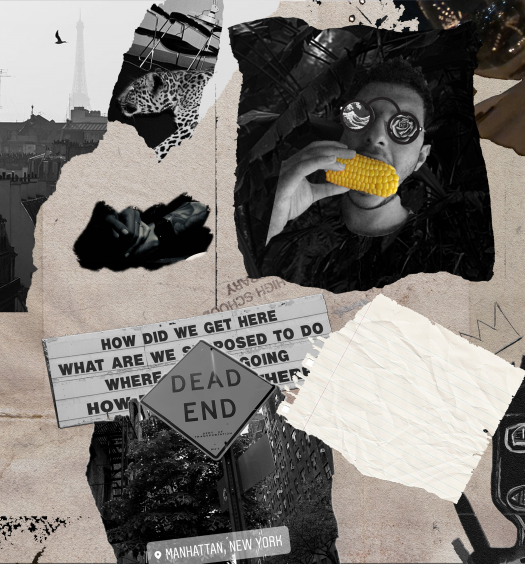 RAMI’s Ravishing Release Poses the Question “How Did We Get Her...

Read More
RAMI’s Ravishing Release Poses the Question “How Did We Get Here?” 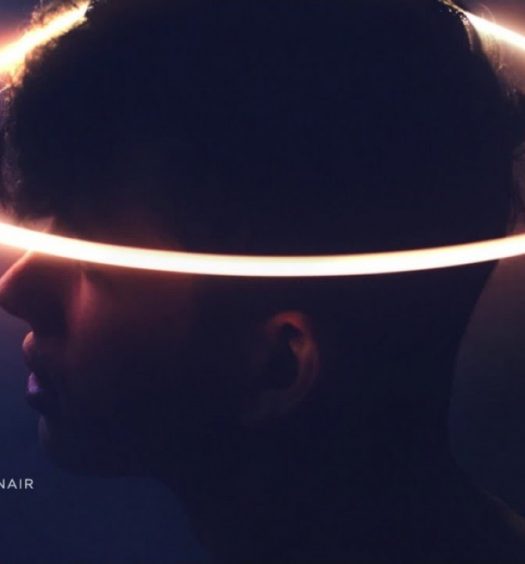