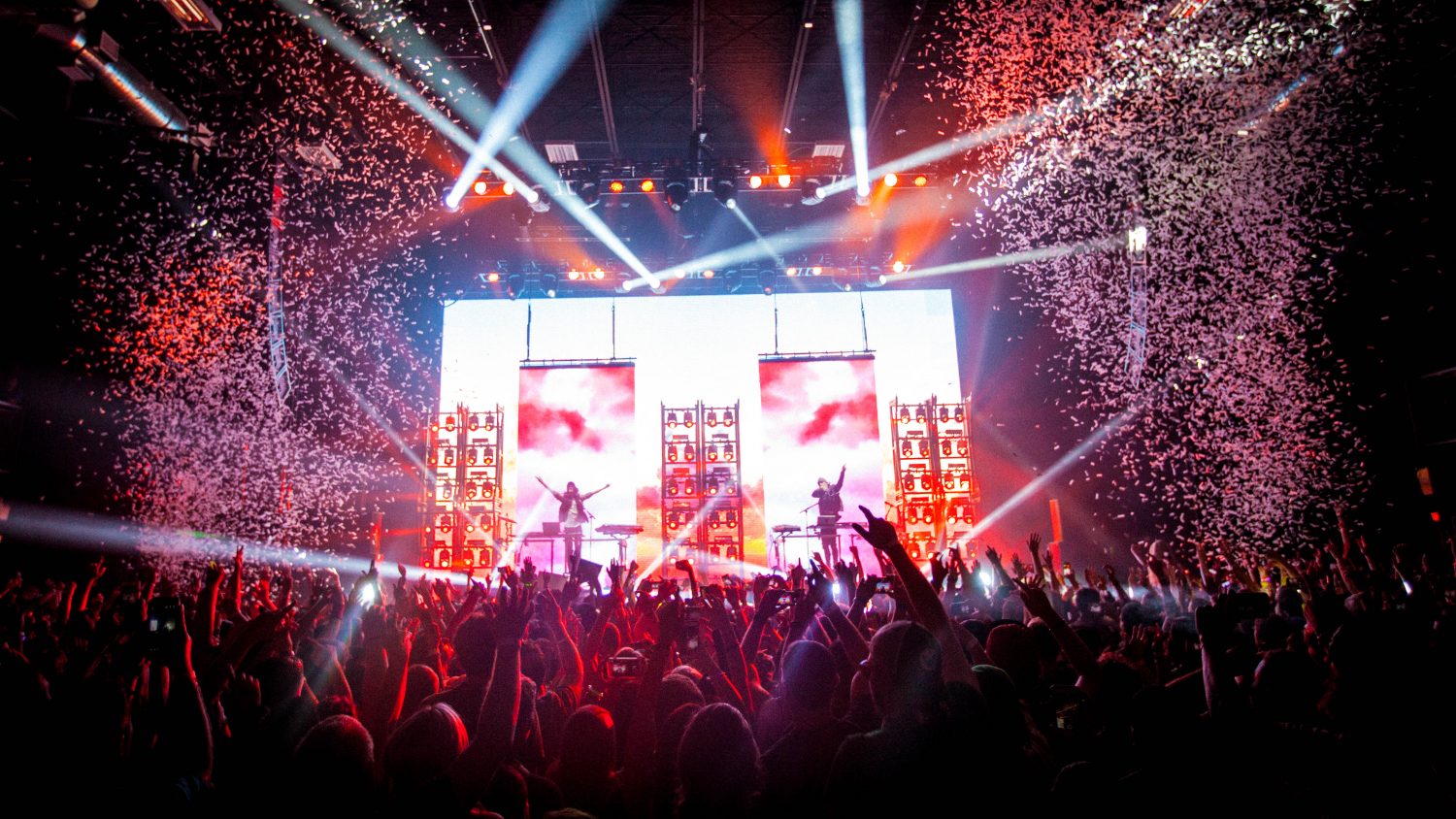 Ekali was one of the fastest-rising DJs of 2016. After a stellar Coachella performance, people caught on to the Vancouver native and his career skyrocketed. He continued to secure himself as a force to be reckoned with by consistently dropping successful tracks, such as his shining JACK Ü remix alongside Gravez. He came close to selling out an entire North American tour, was announced as support on TroyBoi’s mantra tour, and made waves for consistent ticket giveaways, fan meet-ups, and other good guy deeds. He’s also giving away his production laptop for free to one lucky fan and has a highly-anticipated release with KRNE coming out in 2017.

Baauer was not an artist that had to market himself excessively to be considered one of the top DJs of 2016. He had his own Beats 1 residency, dropped the highly-acclaimed Aa album, and went on a tour with Tunji Ige and Graves. Unknown to most, he actually toured year-long, hitting several shows a month. He played a load of festivals, such as Coachella, Electric Forest, HARD Summer, Mad Decent Block Party, and more. He hustled this year and for those who noticed, it was well worth the attention.

Anna Lunoe made major headlines this year for being the first woman ever to grace the EDC Las Vegas mainstage. Her label, HYPERHOUSE, had its own weekly show on Apple Music’s Beats 1, as well as a successful tour, featuring a massive roster of artists including CRAY, DJ Sliink, Dombresky, Ducky, Madeaux, Mija, Nina Las Vegas, RickyxSan, Sleepy Tom, Uniiqu3, Vindata, Wuki, and Anna herself. It’s safe to say that the Aussie native made a major global impact this year.

French house music producer Tchami shot to stardom in 2016. His releases and shows were major standouts this year and brought together fans from all different genres over to the dark side of house music. His Pardon My French tour alongside DJ Snake, Malaa, and Mercer, recieved just as much acclaim as did releases on his CONFESSION label. His Ultra Music Festival set has reached almost 1 million plays and he has even bigger plans for 2017.

What So Not, which was formerly a duo with Flume, was taken to the next level this year by Emoh Instead (Chris Emerson). His releases, such as “Waiting” with RL Grime and Skrillex, his remix of “Innerbloom” by RÜFÜS / RÜFÜS DU SOL, and “Lone” with Ganz feat. JOY., were (and continue to be) some of the biggest releases of the year. Those tracks alone made him a contender for one of the most impactful artists of 2016, but the drop of his Divide & Conquer EP and respective tour shot him to new wavelengths.

Alongside Anna Lunoe, Alison Wonderland was one of the first women to grace the EDC Las Vegas mainstage this year. Still off the hype of 2014’s RUN, Alex Sholler used 2016 to solidify herself as a talented DJ, with GoPros commonly attached to her hands, several online sets, and impressive festival performances. She consistently used her talents to prove that she can compete with the top DJs in the industry. Using her platform to speak about important issues like depression, heartbreak, and mental health, Alison Wonderland proved herself to be one of the most important figures in dance music this year.

The founder of Dim Mak made a major impact in 2016. Both him and his label did exceptionally well and reinforced themselves as some of the biggest tastemakers in the industry. Aoki and Dim Mak saw constant releases that brought fans, new and old, back to life. Just this month alone, he had a release with One Direction’s Louis Tomlinson, remixed My Chemical Romance, and continued to celebrate the 20th anniversary of Dim Mak Records. Earlier this year, he also released his powerful “I’ll Sleep When I’m Dead” documentary. Even though he won America’s Best DJ in 2015, 2016 might have been Aoki’s biggest year ever.

Love them or hate them, you can’t deny that The Chainsmokers made a major impact on 2016. They had record crowds, received multiple awards, and continued to secure their status of one of this year’s biggest artists. Alex and Drew also continued their “Nice Hair Radio” series, toured extensively, and had several live performances. It’s easy to say that The Chainsmokers aren’t going anywhere anytime soon.

We had to tie this one, since NGHTMRE and Slander might as well have been considered a trio this year. They individually dropped huge EPs, went on the Gud Vibrations bus tour together, and had numerous other releases, remixes, and shows alongside one another. The former Icon Collective students never stopped working this year, and it undoubtedly paid off for them. NGHTMRE and Slander have both come extremely far this year, surpassing numerous other artists to be considered some of the top DJs of the year.

Our No. 1 spot for the Top DJs of 2016 is another understandable tie. Porter Robinson and Madeon worked cohesively to secure themselves as two of the year’s most major artists. With the release of “Shelter,” the world was reminded just how incredibly talented these two are. They didn’t just leave it at the release, but accompanied it with a short film and a North American tour, which they actually had to expand due to overwhelming demand. This year was not only a reminder of how powerful Porter and Madeon are, but secured them as monumental artists who will be honored for years to come. 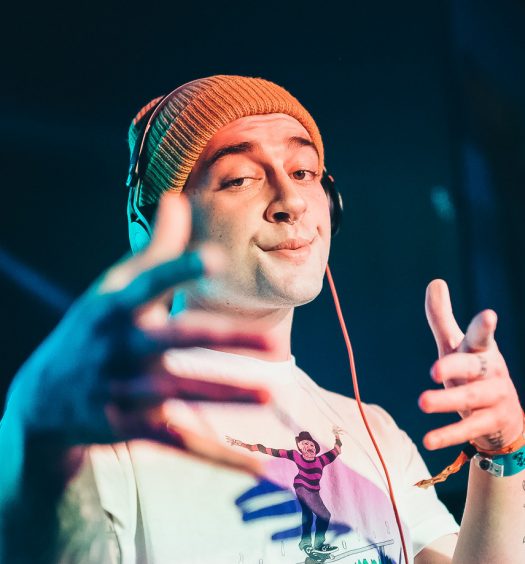