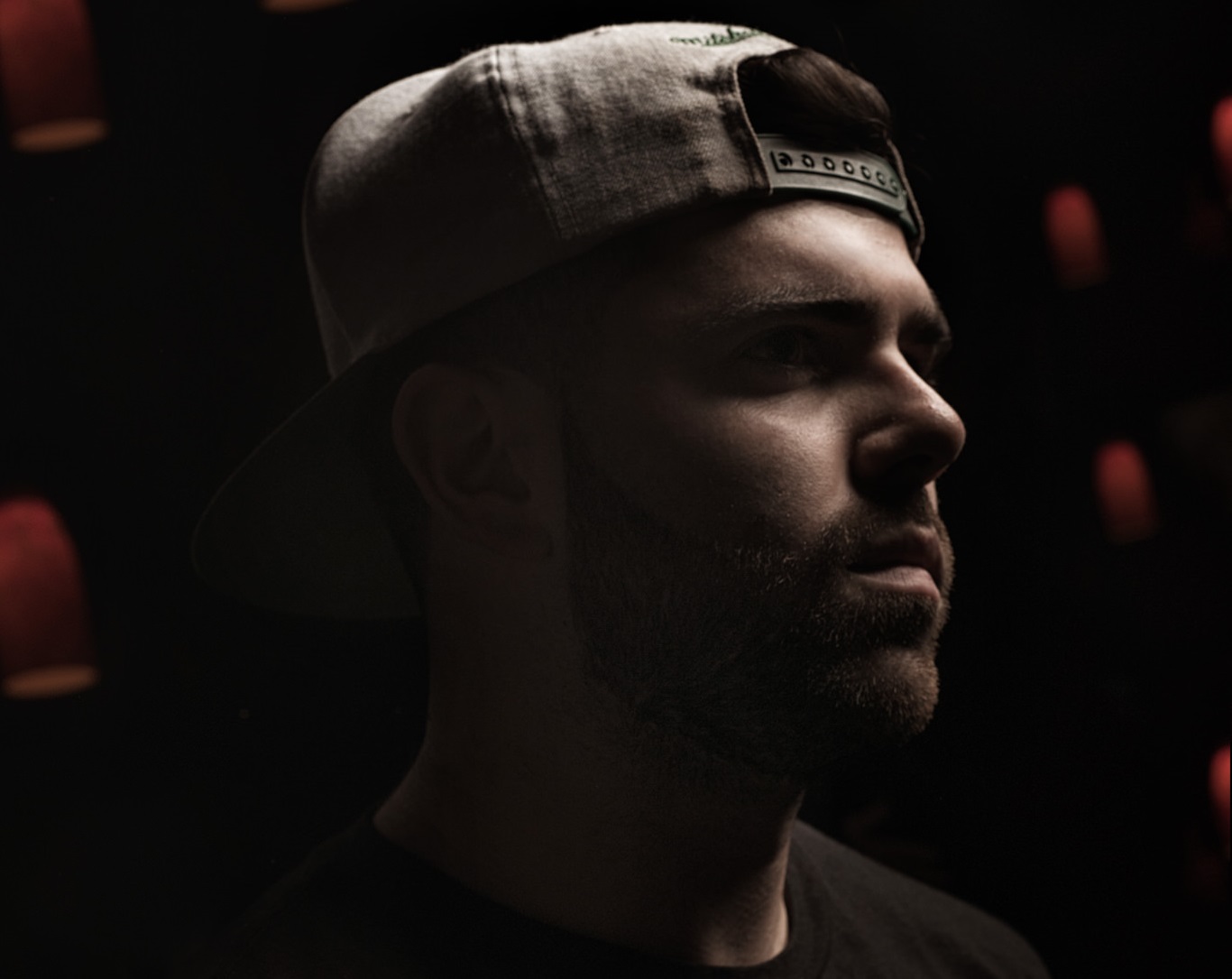 We’re privileged to speak with pioneering bass artist Tascione this week, who kindly speaks to us about all things music in the newest installment of our Behind The Bass series.

It has been a busy year for you, with lots going on release-wise! What stands out as some of the most memorable parts?

This year has been absolutely wild. I think the coolest part was having my first 2 official remixes come out a week apart in December and being of such huge artists like UZ and Vanic, who I’ve been listening to for years.

We hear you’re from a hugely musical family. When did you realize you had caught the bug, and when did you first start making music?

I feel so lucky to have been brought up in such a musically inclined family on both sides. My great grandfather was a professional musician, having played alongside greats like Frank Sinatra and Tony Bennett. On my other side, my uncle was a professional musician that played with Eric Clapton, Tina Turner, Van Morrison, Squeeze, and so many others. I’ve been making music since I was about 2 years old. Not on one steady path as a producer, just kind of all over the place. I first started playing the piano with my grandmother when I was about 2.

I picked up the guitar and started playing in a band when I was thirteen years old and that lasted until I was like seventeen. Around that time is when I first started experimenting with music production. I was really more focused on film and video editing, but once I started listening to electronic music, and realised that you make it in similar programs to video editing, I just gave up film completely and I was absolutely hooked on producing.

If you could choose three all-time favourite tracks, what would they be?

Wow. This is insanely tough to pick only three, but here are some that definitely stand out.

Literally flipped the game on its head for me. When I first heard this, I couldn’t tell if I should quit or cry. Such a fuckin’ beast song and has that energy I love and shoot for when I’m making a banger.

This one has always such an influence on my music. I always used to reference my mixes against this and always came up short. I love that last drop where it goes half-time as well. Such an awesome song.

Literally has the best rhythm ever. I always try to aim for super energetic stuff with awesome rhythm. You can’t listen to this track and not bob your head. I listen to this track all the time and reference Ricky’s mixes, arrangement and rhythm in my tracks. He’s a huge influence on my music.

What do you enjoy most about making bass music? What have you enjoyed making this year in particular?

I just love the energy. I’m a huge fan of music with a lot of dynamics and energy. I love shit that’s super complex, but cohesive. Super loud, but still tame, and not all over the place in the mix. Extremely energetic, but not annoyingly over the top to the point where you can’t listen if you’re just chillin’.

Over this past year I’ve really enjoyed just making anything in general. I’m still finding myself musically and trying to work out my flaws so it’s been a journey and i’m not even close to where I want/need to be.

With an EP and a recent remix for UZ out this year, do you have plans to work on more with Quality Goods Records in 2017?

We don’t have anything locked in at the moment, but I’m sure something will pop up! I love working with QGR and UZ. They’re super on top of their game and organised. I’ve learned a ton just from working with them. They’re also putting on a lot of the super talented next wave of bass artists, and that’s super cool.

Would you ever venture into other genres or styles of music?

Absolutely. I love experimenting and just kinda letting whatever happens when I’m writing happen. If you try to pigeon-hole yourself or limit yourself when writing, you’re never going to grow. My best songs have been mistakes. I’ll have one idea then stumble onto something else and just run with it. It’s hard to get in that mindset and I’m not thinking like that 24/7, but when I catch myself in that zone that’s when my favorite stuff usually comes out.

If you could work with any artist on a special collaboration, who would you choose?

Damn, there are so many out there who I would want to collab with, but I’ll name a few. These guys are just super next level and always releasing stuff that pushes me to up my game. In no particular order I’d have to say, Herobust, Ricky Remedy, Bro Safari, Brillz, LAXX, Barely Alive, Kill The Noise, and many more. 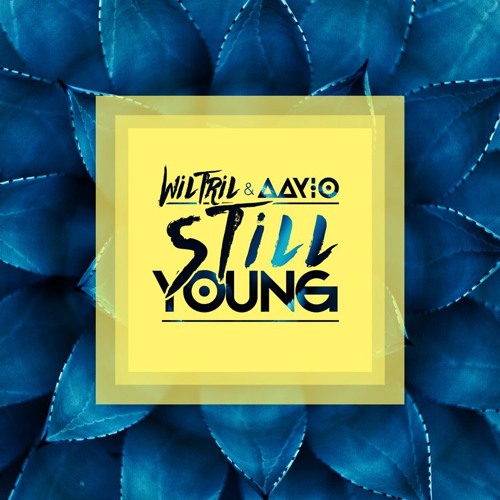 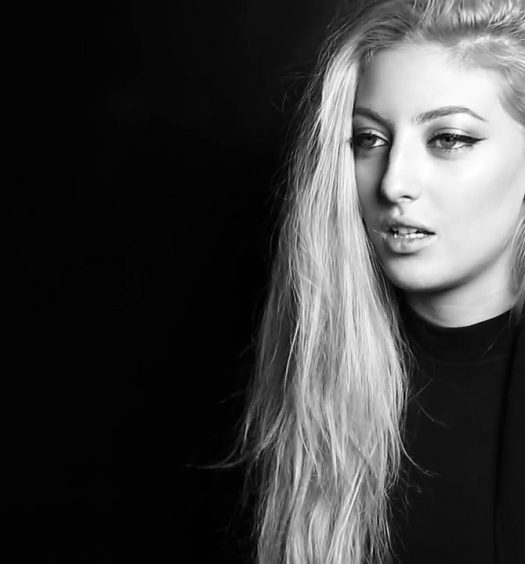