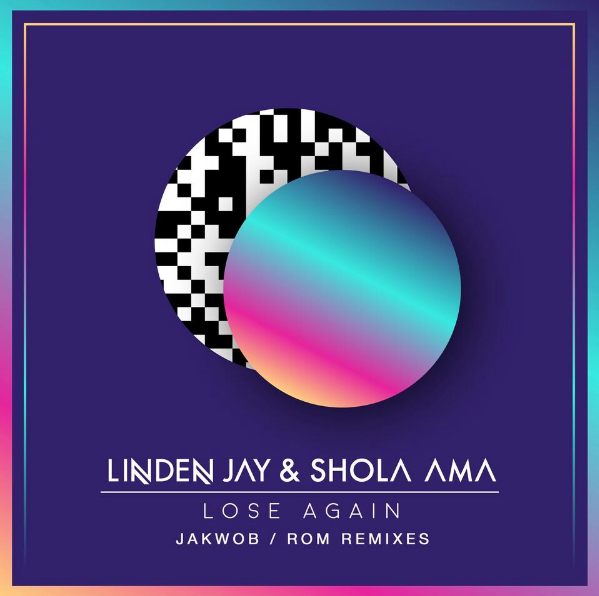 Linden Jay recently gave fans a first glimpse at his upcoming debut album with his single, “Lose Again,” which also features legendary vocalist, Shola Ama. It’s a lustrous track that teeters on the bridge between R&B and garage. Now, the producer has invited two esteemed musicians to collaborate with him on official remixes.

London-based bass legend Jakwob delivers the first remix, injecting the track with a potent bassline as Shola Ama’s chopped vocals echo from above. Add a slew of walking, wobbling chords, and the track has an entirely new ambience, reclaimed for bass heads.

Next up is ROM, a Soulection recruit from the U.K. whose heavy synths, piano, and distorted vocals culminate into a soulful groove. With a slower tempo than the original, ROM’s remix is as sensual as it is addictive.

Linden Jay is set to release additional singles from his upcoming, as-yet-untitled album via his label, 100FT. Soon-to-come releases include a collaboration with Romeo, titled “Blades,” at the start of 2017. 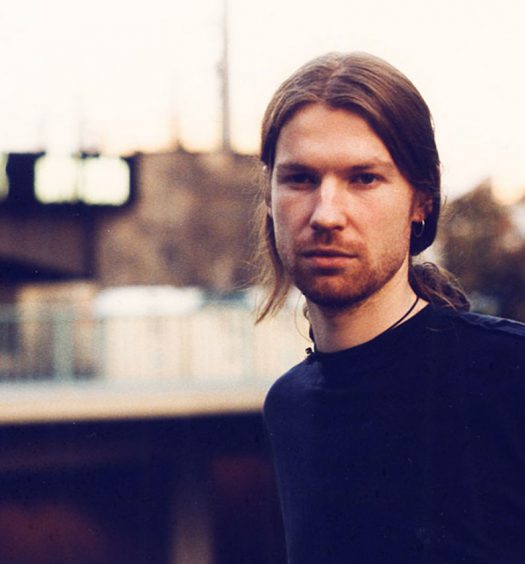 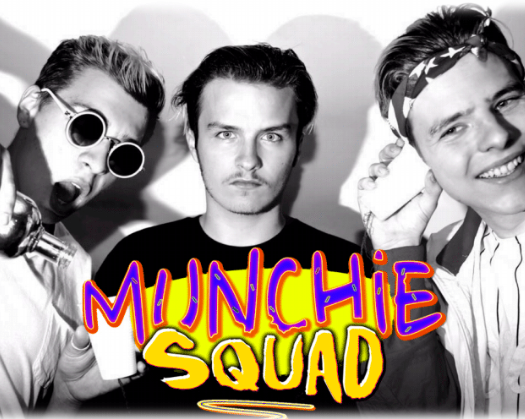