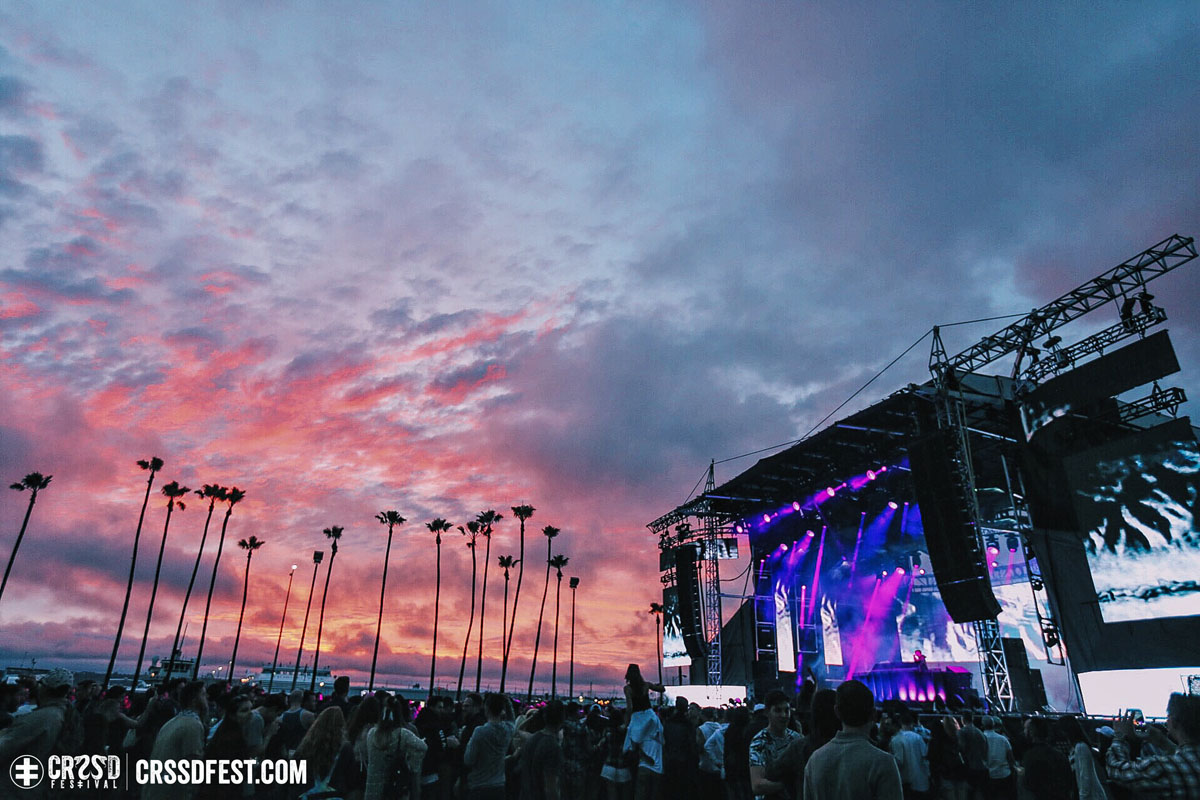 CRSSD Festival’s Spring 2017 edition will return for its third year on the beautiful beachfront venue at the Waterfront Park in San Diego this March. And now, CRSSD Festival has announced its full Spring Weekend lineup for March 4 and 5th, and it’s a big one. The three-stage playground will host Flume, Duke Dumont, Justin Martin, Jackmaster, Skream, Seth Troxler b2b Eats Everything, Tensnake, Josh Wink, and many more. Stages include The City Steps, which usually emanates some groovy disco beats, The Palms stage, and the Ocean View stage, which occasionally houses live acts.

CRSSD Festival has boasted big-name artists in an intimate setting for a few years now, and is placed gracefully on the waterfront. The festival has a “mini-Coachella” vibe, and is parked right in the middle of Downtown San Diego. Food trucks of some of the best local grub-spots are available for crowd-goers, just across from their always-packed beverage bars, where you can fill up on your favorite mixed beverages. Plus, once the sun goes down and the festival ends, head down to one of the many after-parties.

If you haven’t already, snag your tickets here. CRSSD FEST is 21+, and usually sells out fast. 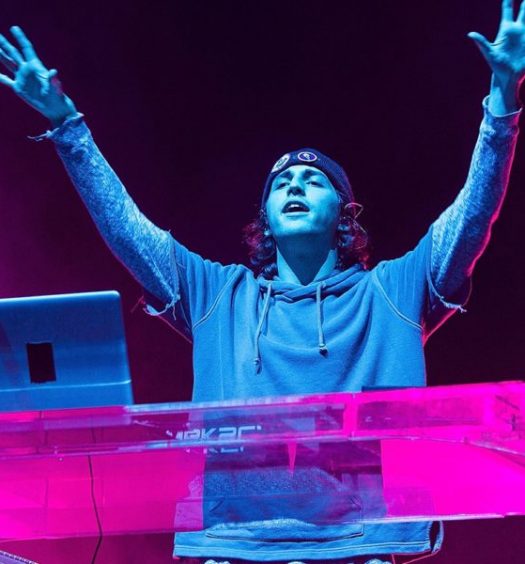