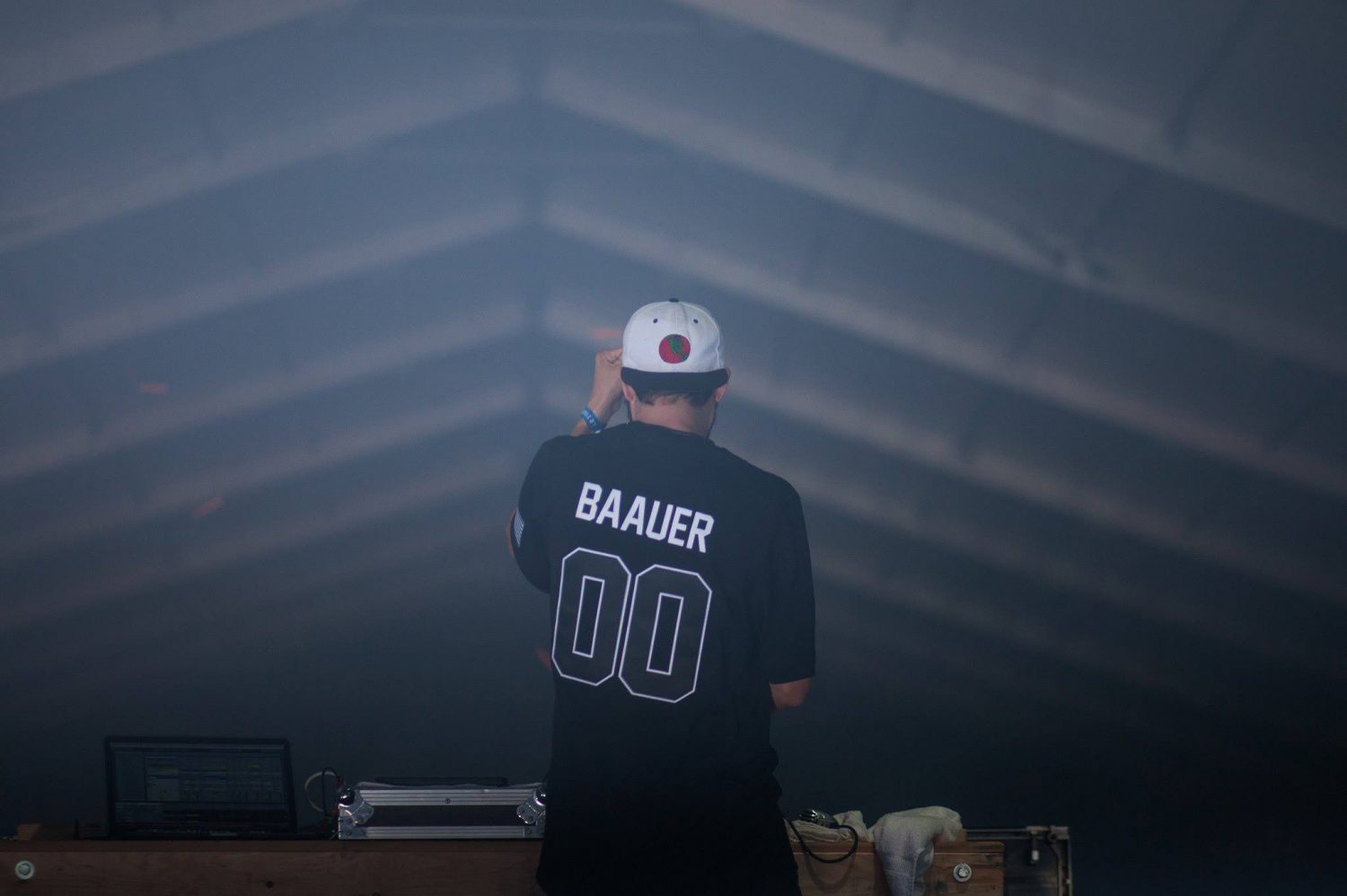 Not even three full days into 2017 and Baauer is already picking up where he left off in 2016, by consistently putting out high-quality tunes. This new track, “CandyMan,” comes via the annual LuckyMe advent calendar, a release event that the U.K. label puts out every holiday season. Each year, the LuckyMe advent calendar unveils daily singles from their awesome selection of artists such as S-Type, Lunice, Hudson Mohawke, and of course Baauer. So far, “CandyMan” has been my favorite release.

According to LuckyMe, the track was created for Fetty Wap, back when he and Baauer put out their cheerful banger “Promises,” back in May 2015 (a song that I still bump on the regular). LuckyMe apparently wanted Baauer to throw “CandyMan” on his stellar 2016 debut album, Aa, but it never made it. Fans were begging for an official release, so what better way to gift it to us than through their holiday advent calendar?

“CandyMan” has everything you would want from a Baauer release. It’s short and sweet. It has his original-sounding, airy and repetitive vocals that build up into a drop full of nothing but crispy, fat 808s and percussion. Stick around for the second drop where we hear Baauer switch up his style a little bit and experiment with some heavy, future bass sounds that add a little extra pop to the track.

LuckyMe is sure to have a few more treats to drop before their event is over, so be sure to stay tuned in to www.luckyme.net, where you can download each one of these tracks for free.

If you want to stream Baauer’s “CandyMan,” check it out below. 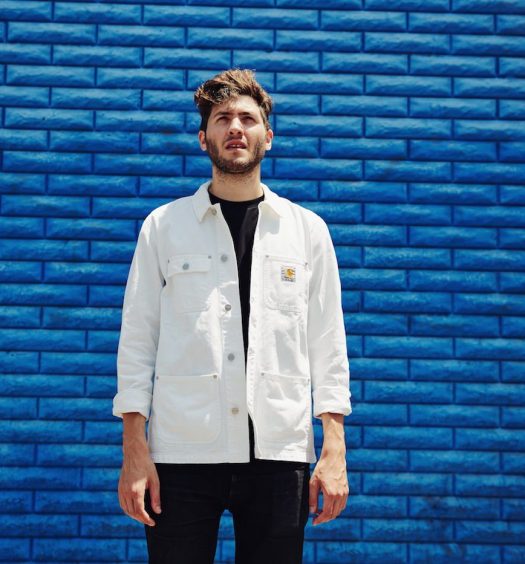 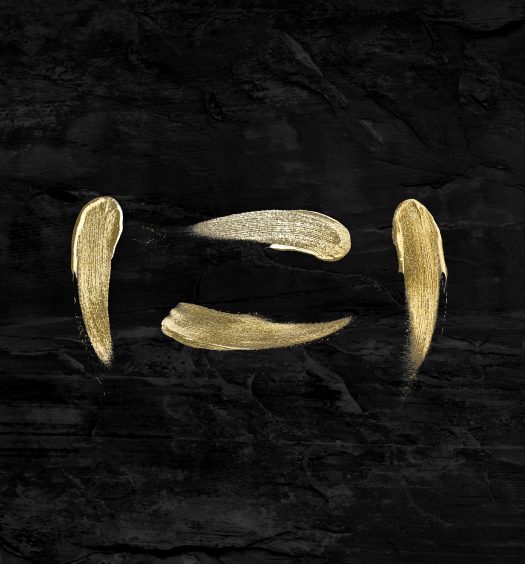