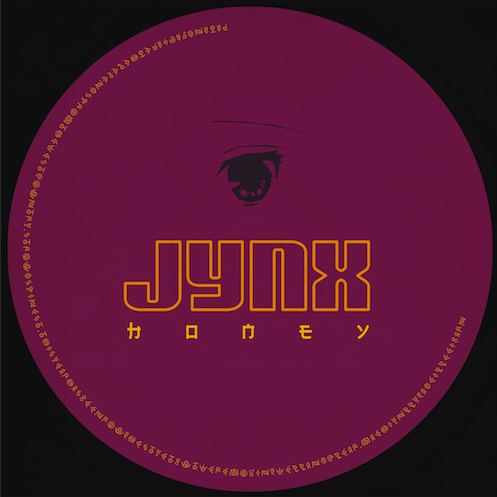 On the heels of Jynx’s release of EP Saffron City comes their cyber sonic beauty beat and newest single “Honey,” released on Hear This Records on Friday the 20th of January.

Jynx had their first release earlier this year with “Charm,” which opened Eton Messy’s In:Season compilation. Ever since it’s release, Jynx has been turning heads. Annie Mac named them as one of her #NewNames to watch for September, as well as gaining full support from BBC Introducing, Beats 1’s Julie Adenuga, Kidnap Kid & club support from the likes of MJ Cole.

With Saffron City racking up plays from BBC R1Xtra’s MistaJam & DJ Target, entering the UK Viral Spotify chart at #20, and both tracks included in The Magician’s ‘Magic Tape 66’, the duo continue triumphantly with their cyber, experimental sound. Jynx has a knack for melding distorted echoes with classic electronica backgrounds, creating a dark entrancing sound that is uniquely their own. 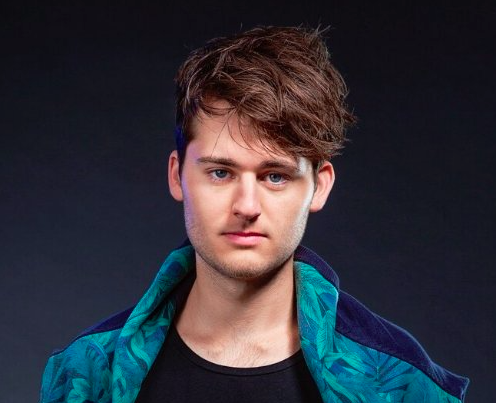 Read More
Throttle Does It Again With “Hit The Road Jack” 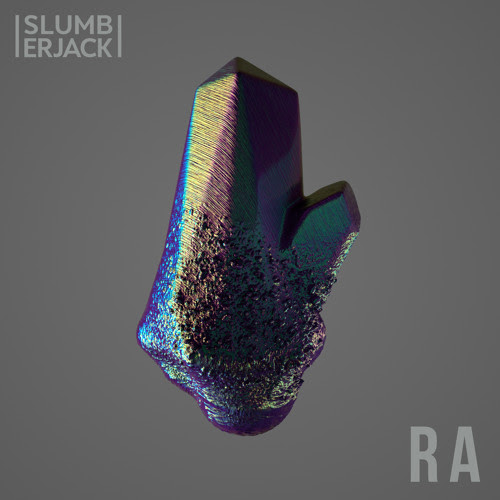