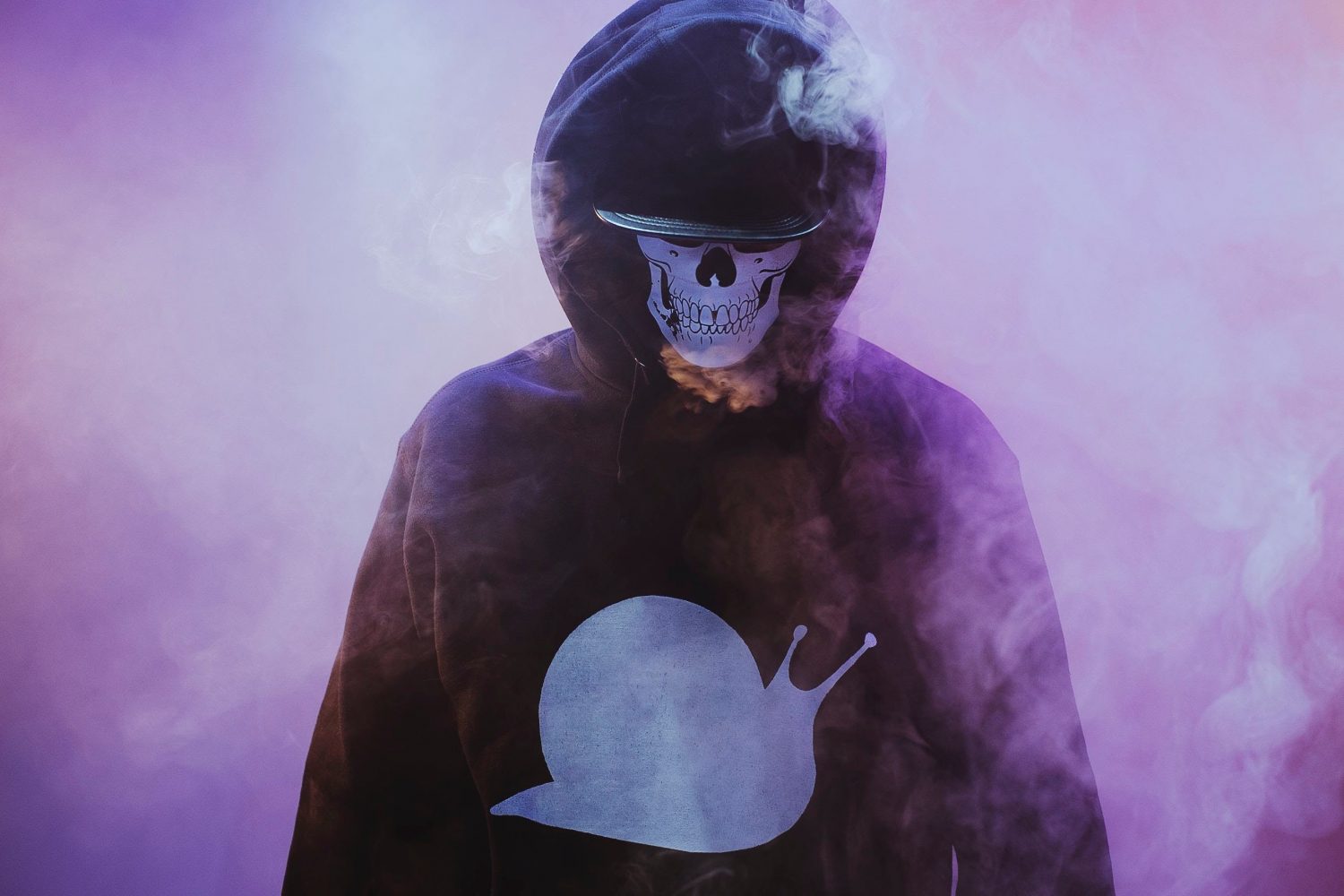 This New Year’s Eve, artist Snails shocked his fans at Decadence in Denver with an epic announcement. He used the last few minutes of his live New Year’s Eve set to make the “biggest announcement” he’s ever given; fans can expect a brand new festival to hit the iconic Red Rocks Amphitheater on Oct. 6, 2017.

The announcement video that flashed over the screens showed that NGHTMRE and JOYRYDE will be in attendance, along with other “special” and “surprise” guests. Snails promises fans “another level of bass and filth.”

Some have speculated that Snails may be taking some time off from touring in order to prepare for his insane festival. Check out the video below, as posted up on JOYRYDE’s Twitter: 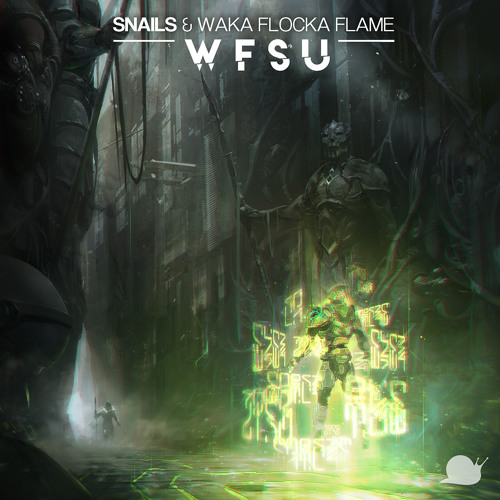 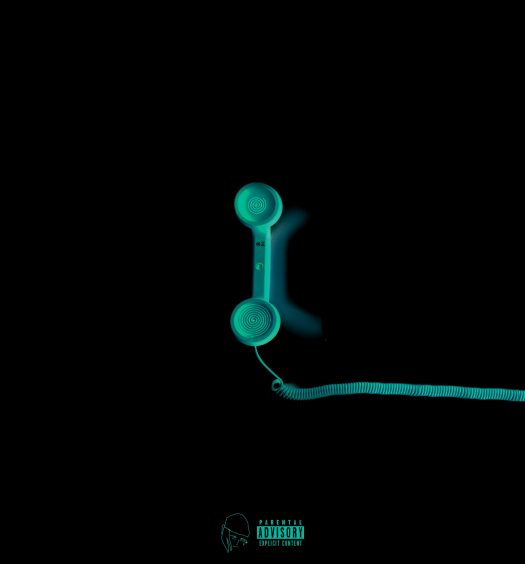