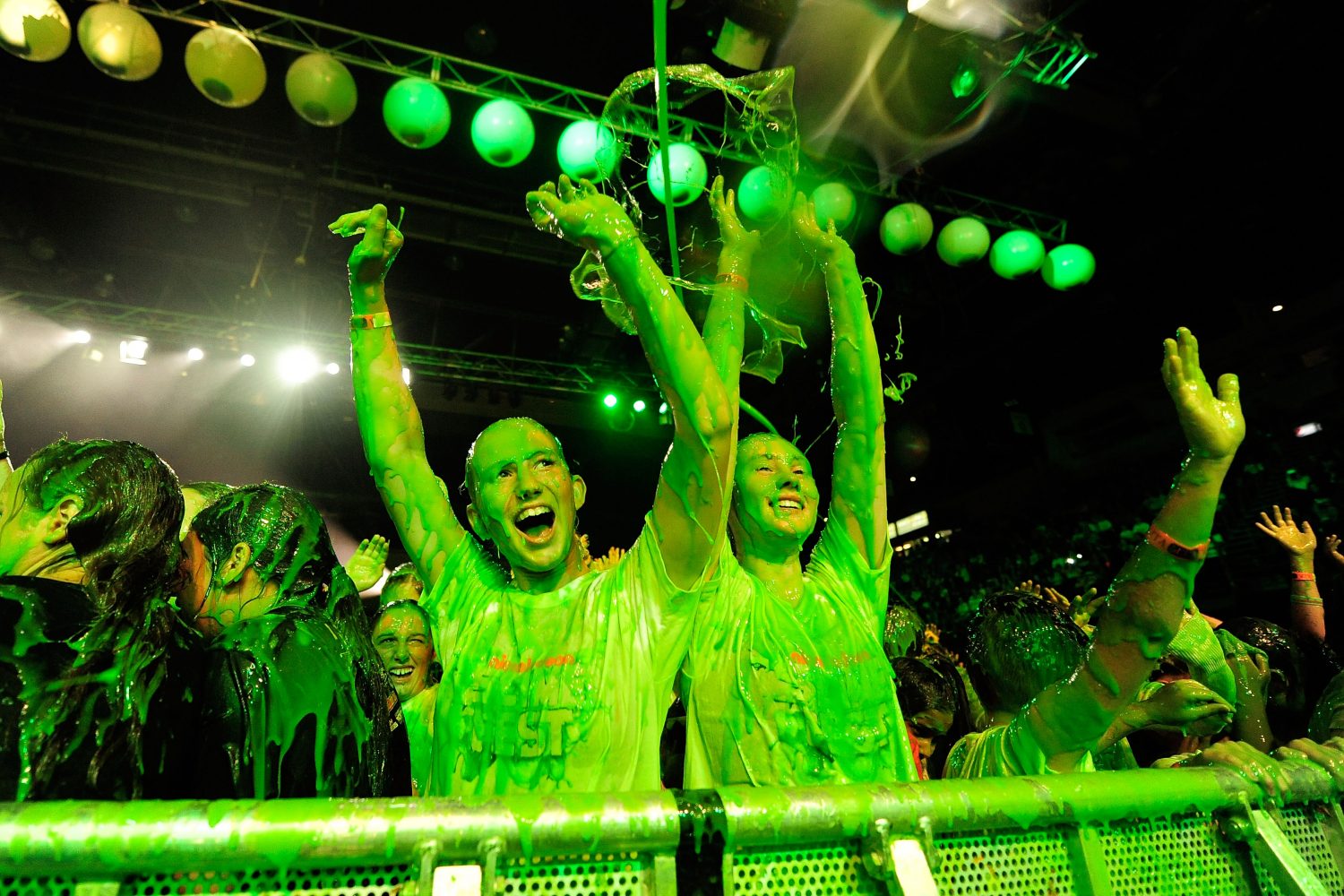 The Chainsmokers have performed on American Idol and Good Morning America. Steve Aoki has performed on X Factor. But, SLIMEFEST? Yeah, apparently that’s a thing.

In case you’re unaware, SLIMEFEST is an annual Australian “Music Festival.” The festival is a replacement to the Nickelodeon Australian Kids’ Choice Awards.

This year’s event saw performances from Delta Goodrem, Omi, Havana Brown, G.R.L, In Stereo, Kian & JC, and what might have been the most memorable performance of all: Mashd N Kutcher.

The Australian duo is famous for their clever mash-ups and productions, which commonly go viral on Facebook, such as this video of them sampling a pizza delivery boy.

The videos were funny … for the first two or three. Now, it seems like they’re more of a marketing gimmick than actual artists. But anyways, I know you’re only here for the video, so here it is. I will warn you though, it’s entirely cringe-worthy. Enjoy! (Or don’t.) 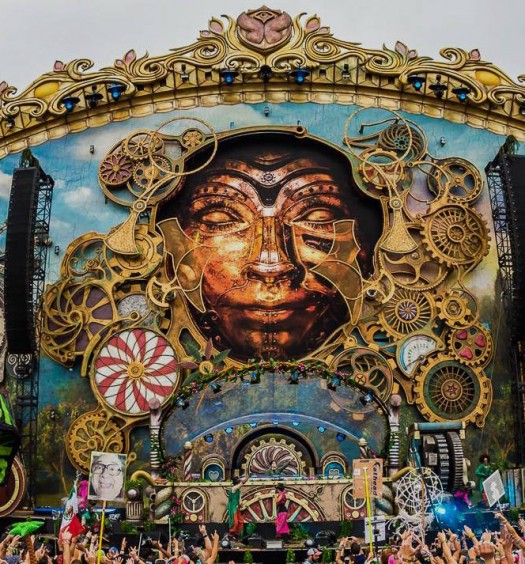 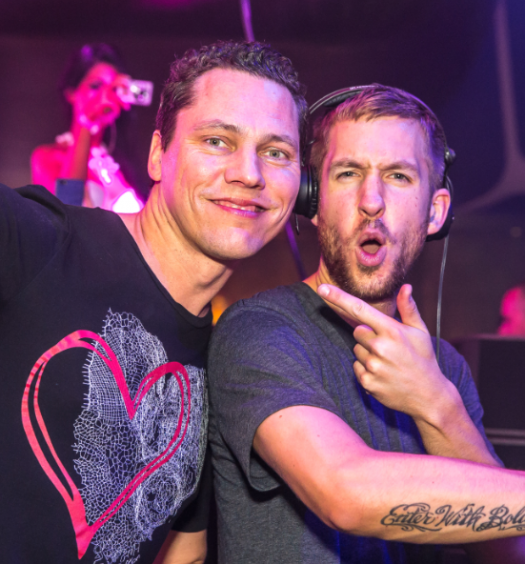 Read More
Visa Fees for Musicians Touring the U.S. To Increase by 42%