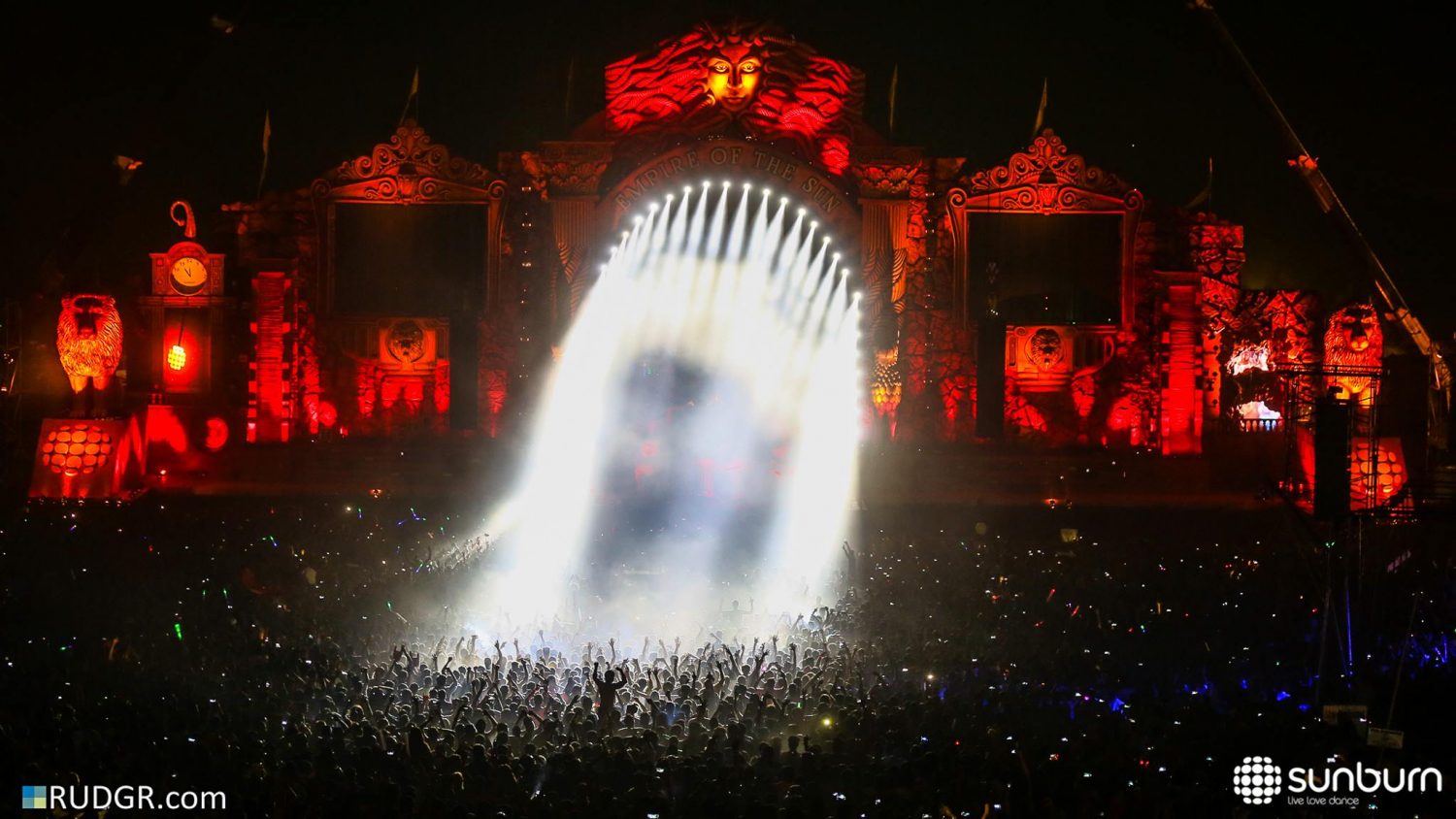 KSHMR recently teased his new wicked ID at Sunburn Music Festival in his ancestral home country of India, and threw in a little something sweet for Game of Thrones fans in the crowd.

Fairly early in his main stage event (around 15:00 in the video below), KSHMR blasts into a cinematic remix of the award-winning drama’s infamous title theme, with massive projected visuals to match. The new ID was mixed alongside “HU HA” by MR.BLACK and WAO to create an utterly mind-blowing hype tune. The percussion is flawless, as always with KSHMR, and his aggressive drum kicks mixed with the chanting of “HU HA” pull the track together into the perfect main stage anthem.

“This is a song that I’ve never played before. You’re hearing it first, Sunburn!” KSHMR announces to the crowd before diving in. We have to say, as Game of Thrones nerds ourselves, this is a truly epic take on the iconic title number. I personally would love to see more artists take a stab at this track as Game of Thrones ushers in it’s second-to-last season.

Check out KSHMR’s big room festival take on the Game of Thrones intro below: 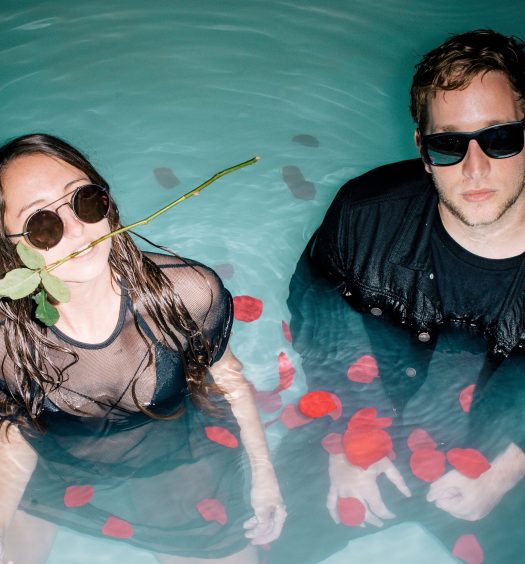 Whethan Collaborates With Jeremih on New Single “Let Me Take You&#822...